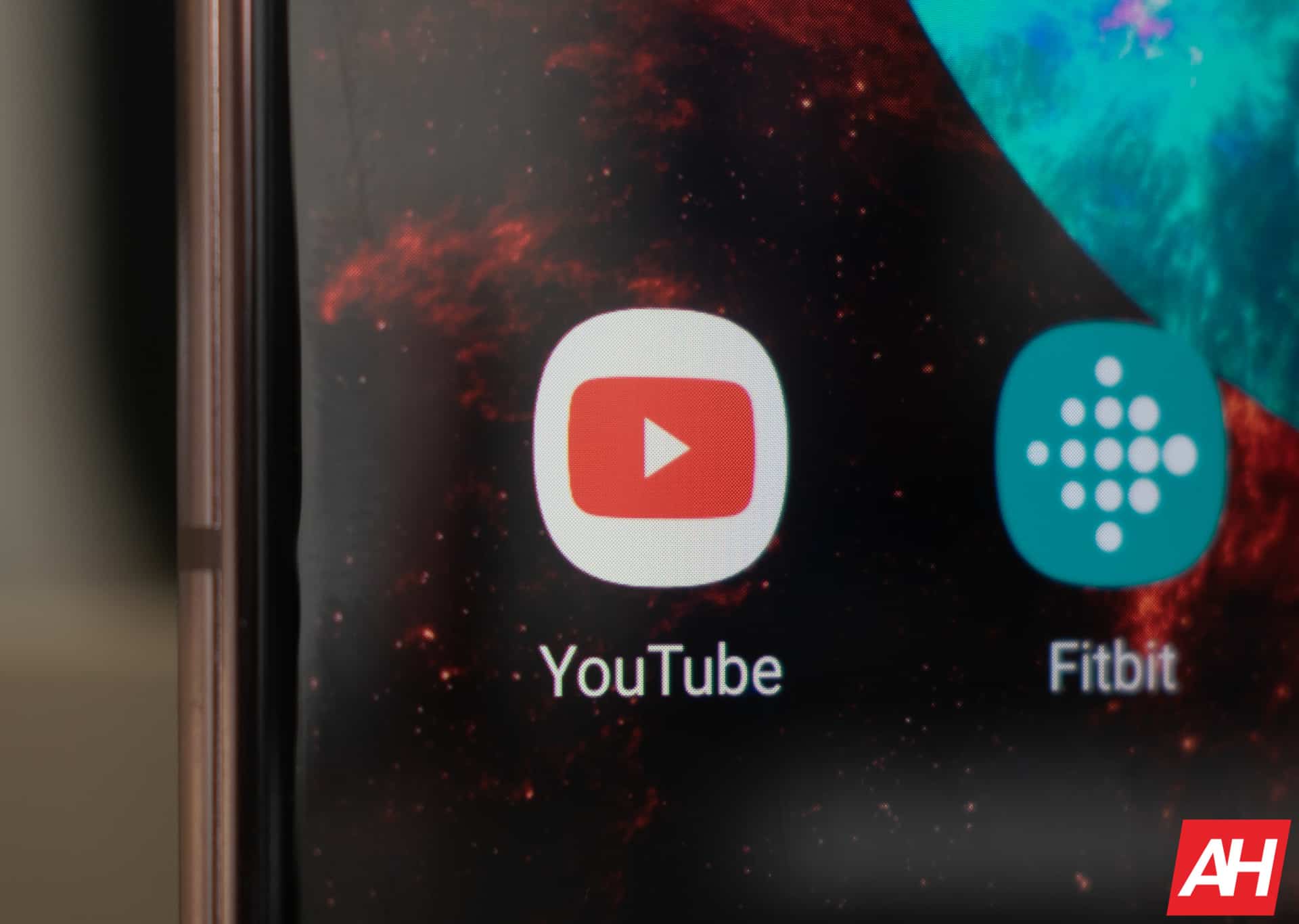 Just before the launch of its Primetime channels, YouTube is reportedly testing a new ad-supported TV feature that allows users to pick and choose from a selection of content from media companies, with the possibility of making it available for free to the public in the future. This move comes as other streaming giants, such as Netflix, HBO Max, Disney Plus, and Peacock, are introducing cheaper or free ad-supported tiers.

A YouTube representative confirmed the trial and stated that it’s a “small experiment that lets a subset of viewers watch free, ad-supported channels” and that the company is “using it to gauge viewer interest.” This move could potentially generate even more revenue for YouTube through ads, as they are looking to secure a 45% cut of ad revenue, similar to their deal with content creators on the platform.

YouTube already has experience with providing ad-supported content, as it added free television shows supported by ads to its Google TV live tab via Pluto TV. Now, the company is reportedly working with media companies such as Lionsgate and A&E, the latter being the owner of channels like History, FYI, and Lifetime, to bring these TV channels to their platform.

While this type of content is not new, as companies like Roku and Samsung have offered it for some time, YouTube’s platform could offer a unique experience by seamlessly integrating it with their existing content offerings. These include their recent multi-year deal to bring NFL Sunday Ticket to YouTube TV, as well as their separate streaming service, YouTube TV, which allows users to have a similar drop-in-and-watch experience with standard television channels. YouTube TV reportedly has about 5 million users. Therefore, it is possible that the free channels could be marketed using the YouTube TV brand.