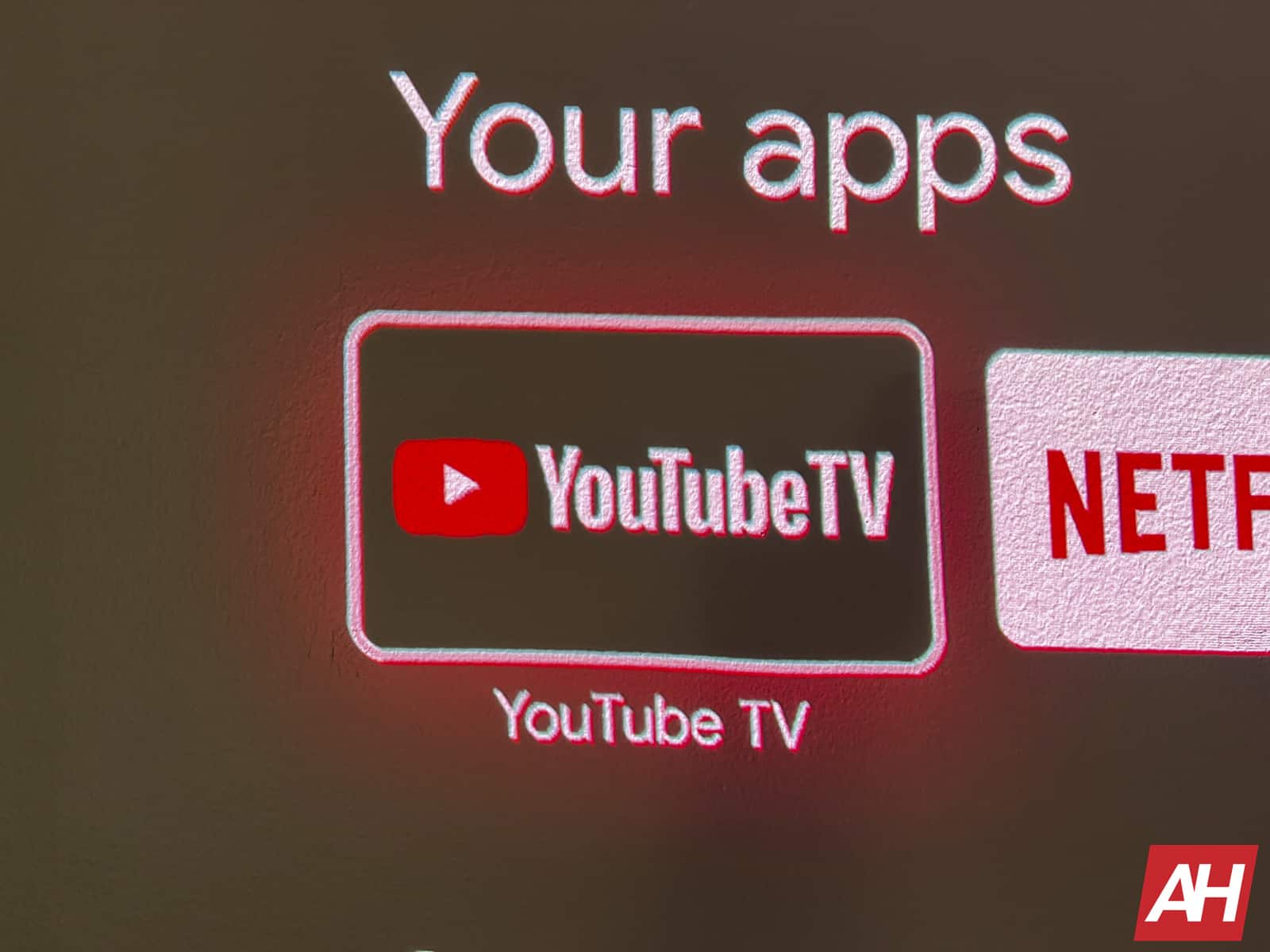 The company actually allowed you to do this already with the Spanish add-on. But now you are able to do it with individual channels. So you can do this with HBO MAX, Showtime, NBA League Pass, Epix, STARZ among many others.

With this move, YouTube TV is following some of the competition out there like Apple TV, Amazon Prime Video, Roku, Sling TV and more. Which offer standalone subscriptions on their platforms.

So why would you want to subscribe to these services through YouTube TV? Well for one, it makes it simpler to keep all of your subscriptions in one place. Allowing you to pause, cancel or restart subscriptions with ease. Which is one of the great things about cord-cutting anyways.

As a YouTube TV subscriber myself, I love the base-plan. With it, you get access to 85 channels, including your local channels. You also get some pretty nifty features like Cloud DVR, which is unlimited. That is a game-changer, and now many competitors are adding it, many, many years after YouTube TV did it though.

It’s also available on virtually every platform available right now. That includes Android TV, Google TV, Apple TV, Fire TV, Android, iOS and much more. It also lets you share it with up to five family members, all without sharing a password and username.