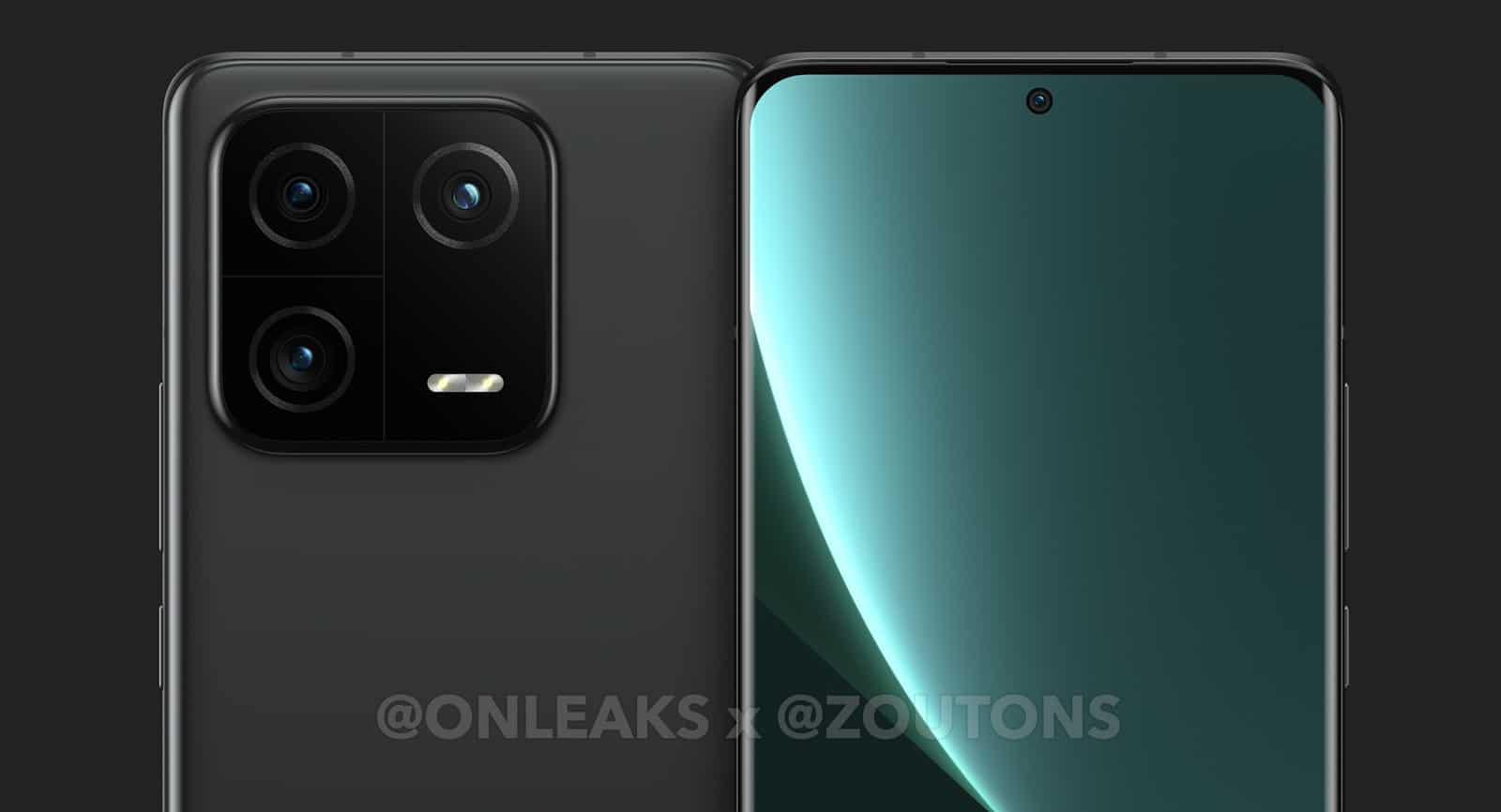 The Xiaomi 13 series is coming, and some additional information just surfaced. A well-known tipster, Digital Chat Station, shared some spec info on Weibo. He says that the Xiaomi 13 Pro will utilize a 1-inch camera sensor.

Now, that probably means that the Xiaomi 13 will not. He specifically mentioned the Xiaomi 13 Pro for some reason. Truth be said, most people probably expected the same main camera on both phones. That may not be the case.

Leica optics will be included on the phone as well, and that goes for both the Xiaomi 13 and 13 Pro. The Snapdragon 8 Gen 2 SoC was also mentioned, but we already knew that it will be included. Xiaomi did confirm it recently.

MIUI 14 will come pre-installed on both devices. We’re still not sure if Android 13 will sit underneath it, but it’s possible. Just because MUI 14 will be included doesn’t necessarily mean Android 13 will be in use as well, that’s how Xiaomi does things. We’re confirmed it will be, though, at least globally.

The tipster also mentioned that “additional tricks” will be used in the camera department. Now, what camera exactly are we looking at here? Well, Sony’s IMX989 sensor will probably be in use. That is the same camera sensor Xiaomi used in the Xiaomi 12S Ultra.

The Xiaomi 13, on the other hand, will likely use a 50-megapixel Sony IMX8 series main camera, but we’re still not sure which one exactly. It’s a shame Xiaomi won’t use the same main camera on both phones.

The Xiaomi 13 Pro is said to utilize a 6.7-inch QHD+ Samsung E6 AMOLED display. It will be curved, by the way. The Xiaomi 13 will feature a 6.2-inch fullHD+ OLED display, which will likely be flat. It will offer a 120Hz refresh rate too, though.

The Xiaomi 13 series is expected to arrive in December, in China. The global variants will follow in the first quarter of next year. It is also worth noting that there’s a chance the Xiaomi 13 series will launch as Xiaomi 14 series.