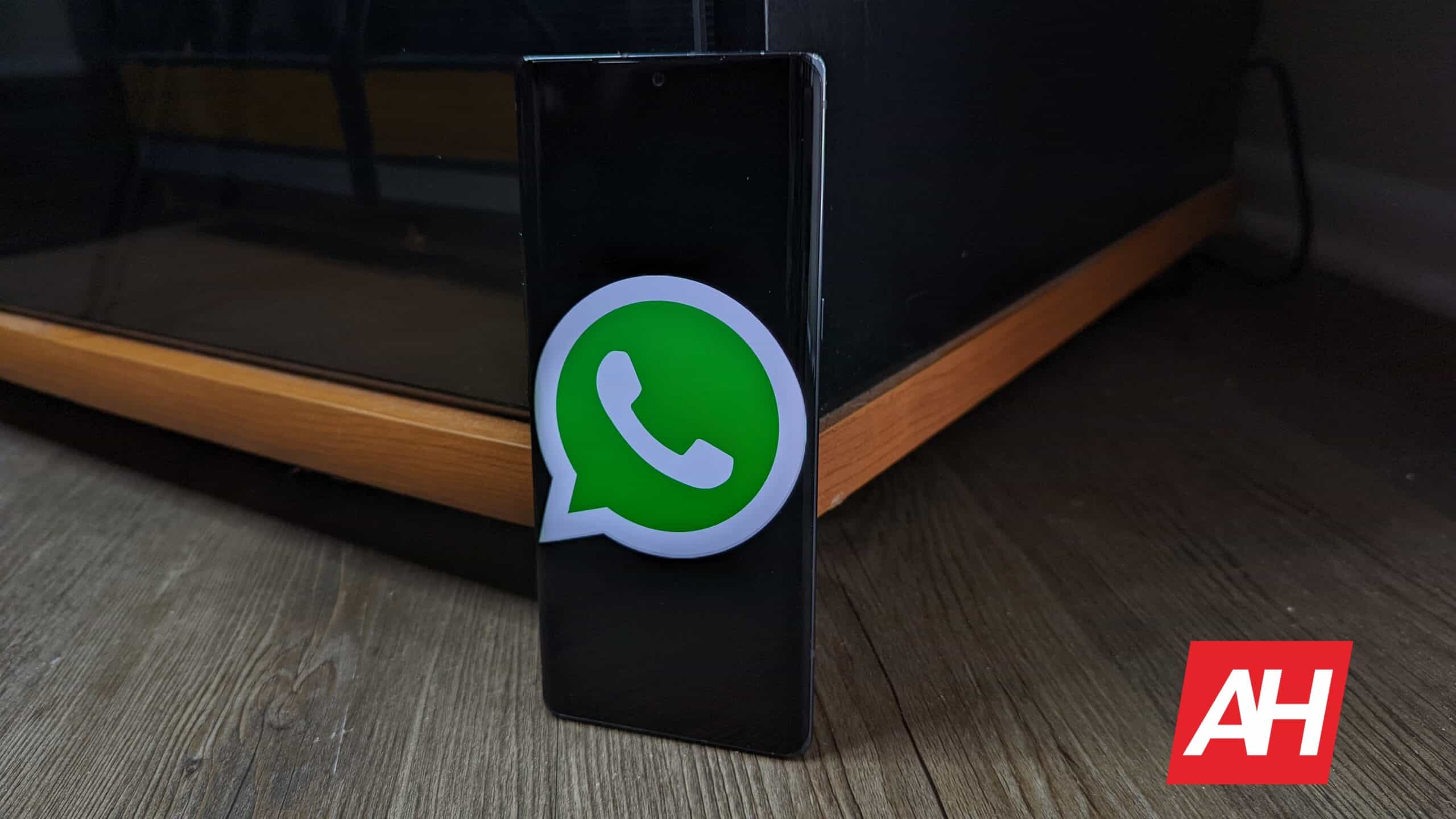 Sometimes, you want to be like Chief Quimby from Inspector Gadget and send messages that self-destruct. This is one of the defining features of Snapchat, and WhatsApp has developed its own take on that functionality. Now, WhatsApp will block people from taking screenshots of view-once messages.

One of the issues with sending view-once messages is the fact that anyone can screenshot them. That completely defeats the purpose of having this feature. Because of this, WhatsApp has been working on a way to block that. This feature has been in the beta testing phase for some time, and we’re all waiting for it to hit prime time.

There’s a simple solution to this problem, but it would lead to more problems. It’s possible to block screenshots in the app altogether. Apps like Bank of America, Boomerang, and DROPOUT By CollegeHumor block screenshots altogether, but it’d be different for WhatsApp.

So, the company has been working on a solution that would block screenshots of view-once messages while letting you take screenshots of other aspects of the app. This is why it’s taking some time and testing to implement this feature.

But, this feature is getting closer to launching

Plenty of features undergo months of testing before it hits the public, and this feature is one of them. According to WABInfo, WhatsApp released a new version to the Google Play Beta program. This has version number 2.22.22.3. It lets you block taking screenshots of view-once messages.

As you can imagine, if you get one of those messages and you try to take a screenshot, you’ll be met with another message. You’ll see a prompt on the bottom of the screen reading “Can’t take screenshot due to security policy”. Well, your phone will, technically, take a screenshot, only, you’ll wind up with a blank image being saved to your gallery.

This will also apply to recording the screen. If you attempt to use a screen recorder, your attempt will be blocked.

One thing to note is that you can still take screenshots of conversations with disappearing messages. Right now, the feature only focuses on view-once messages. We’re not sure when this feature will be available for the public, but we’re at the point where we can at least see it in action.