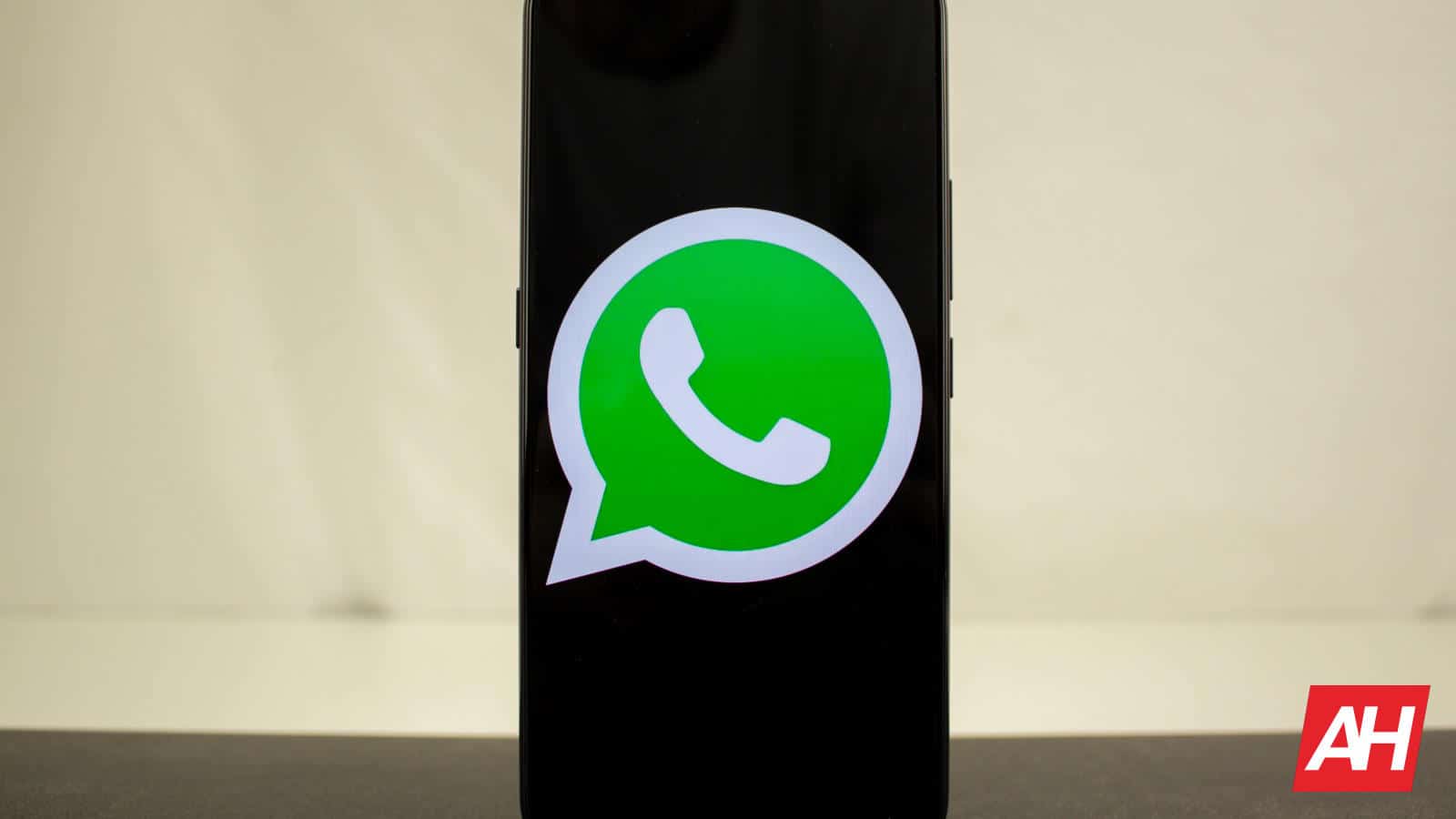 WhatsApp is working on a new feature that would turn you into in-app stickers, basically. In other words, you may be able to create avatars of yourself, basically, and use them as stickers.

WhatsApp is planning to turn your avatar into in-app stickers

This feature has been discovered in WhatsApp beta 2.22.21.3, for Android. It doesn’t seem to be widely accessible in that beta build either, at least according to reports, we haven’t tried it. Only some people seem to have access, though.

Chances are this feature will roll out to other beta users really fast. If everything goes according to plan, we may see it in the stable build not long from now. WhatsApp actually (usually) transfers over a lot of these beta features to the stable channel… and rather fast.

Anyhow, if you take a look at the screenshots below, you’ll see this feature in action. These images show you how users will be able to set their avatar to be used for stickers.

Now, in addition to being able to send these stickers to your contacts via WhatsApp, it seems like you’ll also be able to set them as your profile picture on WhatsApp.

WhatsApp has been working on a ton of new features. A recent report, for example, discovered that WhatsApp may allow you to edit your sent messages. This has been a feature the company has been thinking about for a long time, and users have been requesting it.

See also  Nintendo Has No Plans To Increase Switch Prices

Well, that feature has also been discovered in a beta build, and even some screenshots were published. The situation is actually quite similar to this situation with avatars.

A ton of such features end up in beta builds of the app, and the company usually promotes the most prominent ones. Both of these features are considered to be high-profile ones, so chances are we’ll see both of them in the stable build of the app.