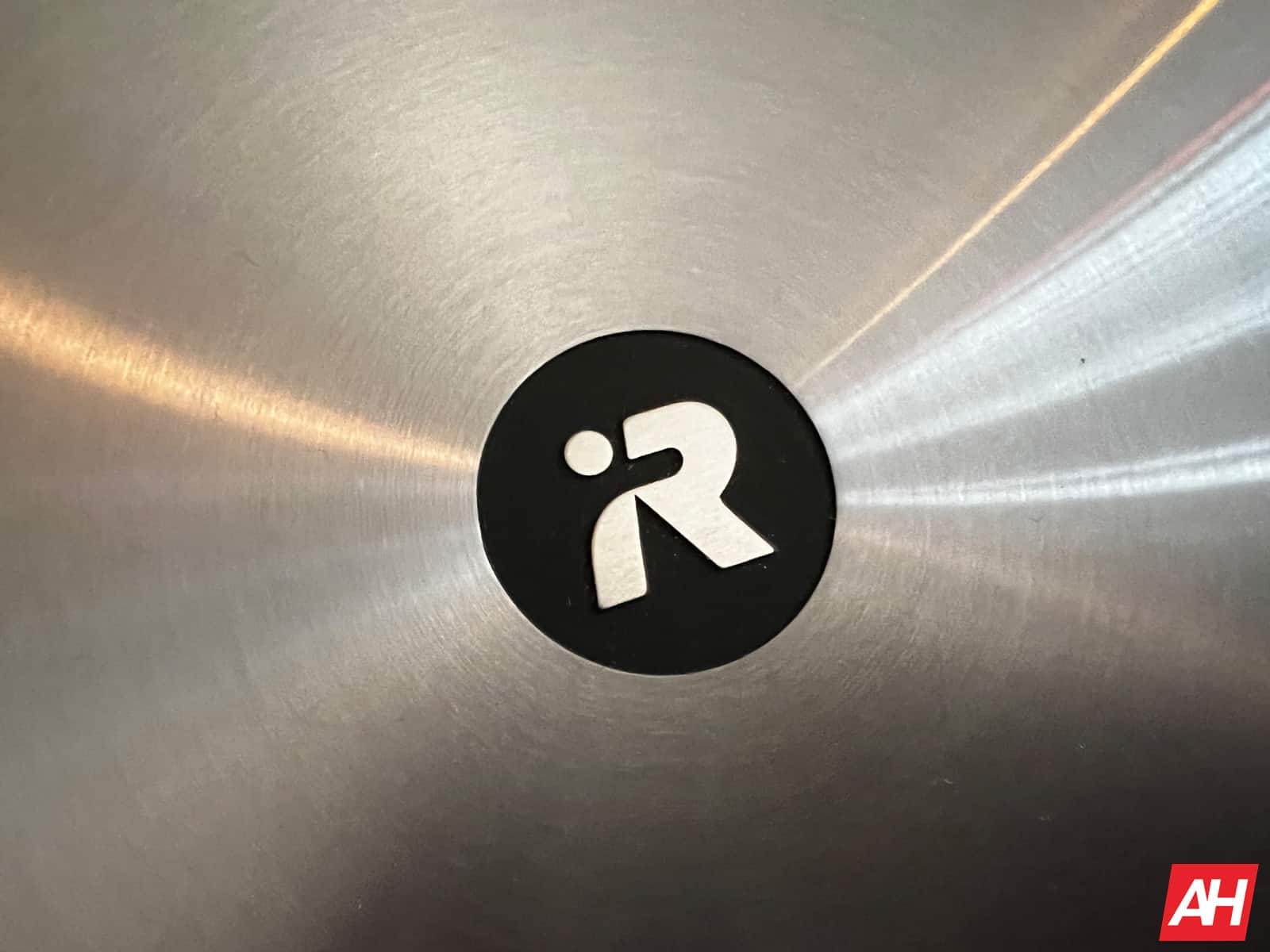 Amazon announced a few weeks ago that it was acquiring iRobot, which put up a bunch of red flags with regulators. The FTC has already taken issue with the acquisition and now the Democrats in the House and Senate asking the FTC to fight this acquisition and keep it from happening. But why?

Well, Democrats are worried that the acquisition could stiffle competition in the robot vacuum space. Democrats including Senator Elizabeth Warren and House Representatives Jesus Garcia, Pramila Jayapal, Mondaire Jones, Katie Porter and Mark Pocan have asked the FTC to oppose the purchase.

Members of Congress have pointed to Amazon’s history of buying technology companies to support their case. Saying that Amazon snaps up competitors to eliminate them. For instance, Amazon killed the sales of Kiva Systems’ robots after the 2012 acquisition and then used them in their warehouses only. Then purchasing Blink and Ring in 2017 and 2018 helped Amazon dominate the video doorbell market, not to mention Amazon has faced many accusations of abusing third-party seller data to launch rival products and promote them above the others.

While the FTC has been contemplating opposing Amazon’s  purchase of iRobot, nothing has been made official just yet. Given the fact that the FTC is thinking about it, and Congress is pushing them to do so, it’s likely that it’ll be opposed.

But that doesn’t mean that the acquisition won’t go through. The FCC opposed AT&T buying Time Warner, and went to court where the judge ultimately sided with AT&T. Allowing the acquisition to go through. Only for AT&T to essentially sell off everything it got in that acquisition five years later.

It’s still a long road for Amazon and iRobot to finish up this deal, and likely won’t close til the middle of next year at the earliest. But if it does get approved, then it could be bad news for robot vacuum companies like Roborock, Shark, ECOVACS and others.