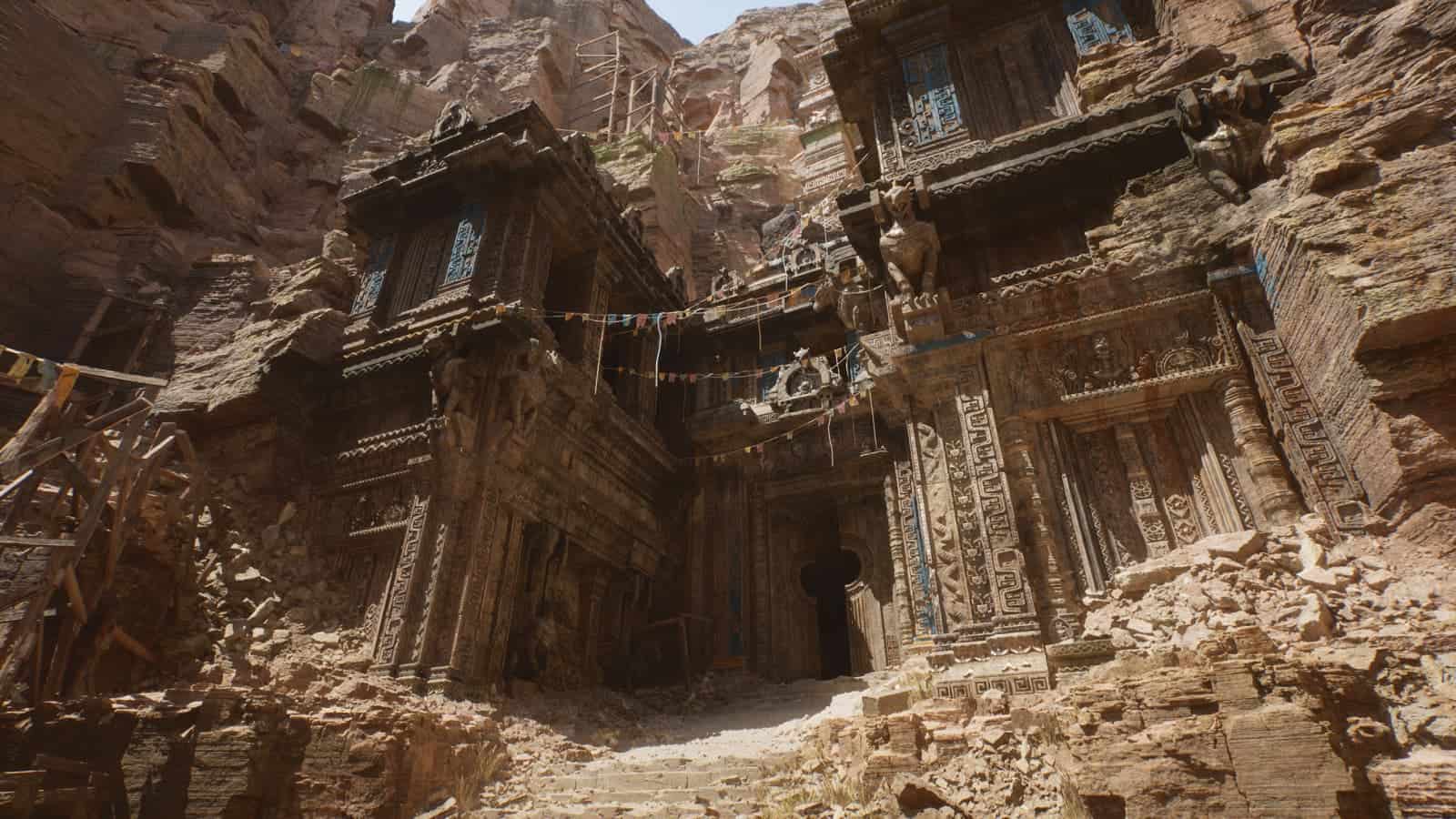 CD PROJEKT RED is one studio making the decision to use Unreal over other options. The studio announced earlier this year that it would be entering a “multi-year partnership” with Epic for its upcoming games. Currently titles like Cyberpunk 2077 and The Witcher 3: Wild Hunt use the studio’s own REDengine.

Other big studios like Square Enix are planning to use UE5 for its next-gen games as well. Both Kingdom Hearts 4 and Dragon Quest 12: The Flames Of Fate are confirmed to be using it. UE5 isn’t just the popular choice for next-gen console games either. A number of studios both big and small are adopting the tech across platforms.

Studios developing games for PS5 and Xbox Series X aren’t the only ones gravitating to UE5. Quite a few studios have already confirmed to be using Epic’s latest game engine for their projects. Upcoming titles like Bloober Team’s looter shooter The First Descendant is being built with Unreal Engine 5.

As are games like Redfall from Arkane Studios, and Studio Wildcard’s ARK 2. All of these games are going to be available on PC. While the latter two will also be releasing on Xbox Series X|S. Then there’s highly anticipated action RPG games like Black Myth: Wukong confirmed to be using UE5 as well, which is planned to release for PS5, Xbox Series X|S, and PC.

This is also a small portion of the games that have confirmed to be using Epic’s latest game engine.