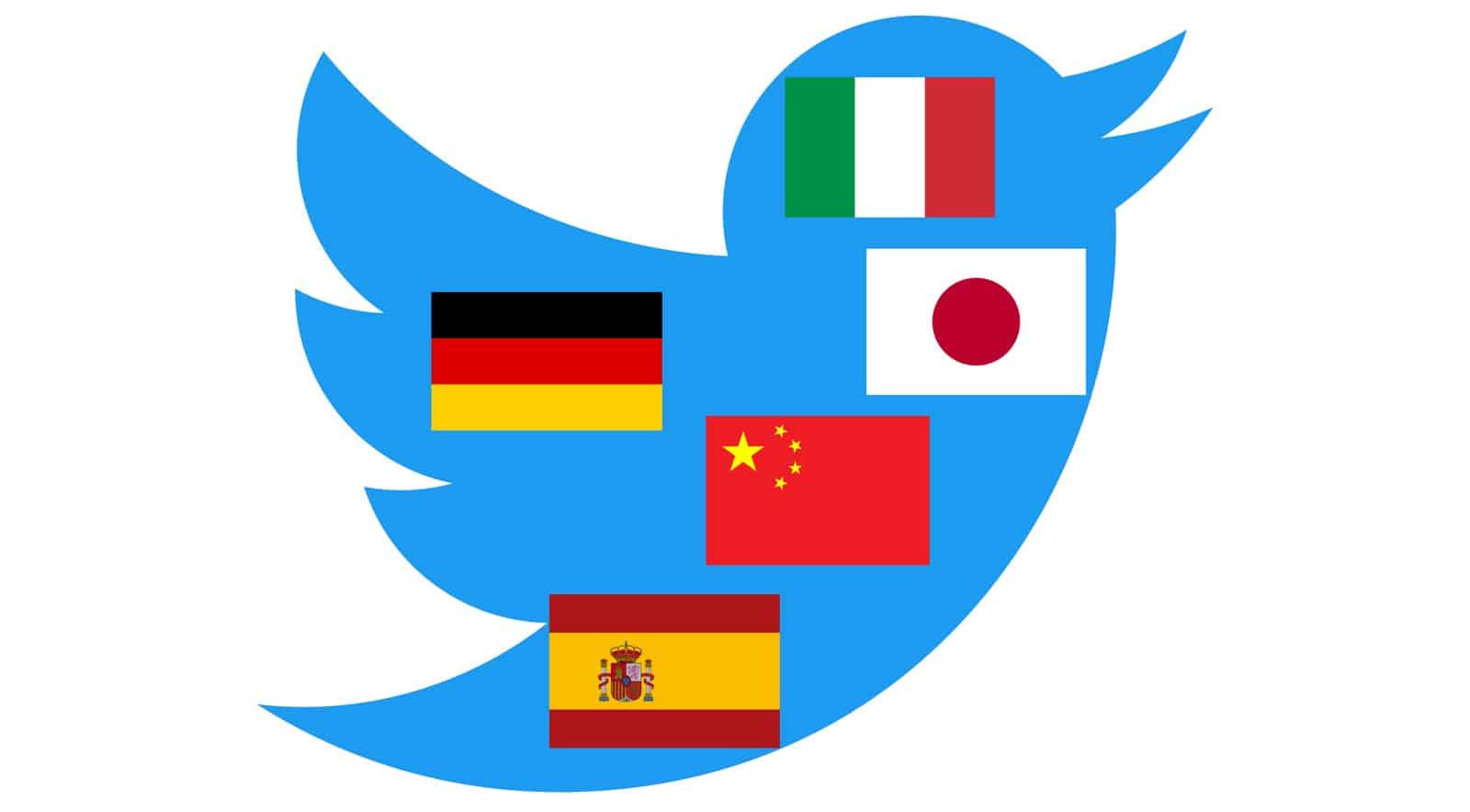 Elon Musk has announced that Twitter will soon “translate & recommend amazing tweets from people in other countries & cultures”. That won’t exactly play a huge role for you if you’re using the ‘Following’ view, but if you’re on the recommended’ For you’ layout, it sure will.

Twitter will be able to translate & recommend tweets from other countries

Musk said that there are “epic tweets in other countries” on a daily basis, he even singled out Japan as an example. They don’t get recommended by Twitter’s algorithm to non-Japanese users, as they don’t really understand them. Well, that’ll change.

Musk said that tweets will get translated before they get recommended, of course. So, don’t worry, you won’t have tweets you cannot understand in your Twitter feed.

This may seem appealing to some of you, while others may not be interested. Well, we’re not sure how many such tweets will the algorithm recommend yet. You probably won’t get a lot at first, and if you don’t show interest in them, chances are it’ll stay that way.

Luckily, Twitter did make some useful changes lately, which makes it even easier to follow things you’re interested in. Twitter placed the ‘For you’ and ‘Following’ tabs at the top, so that it’s easier to switch between them.

You still cannot default to the ‘Following’ one, but you will be able to do so soon. In fact, you’ll even be able to default to your own lists which you add up there, and move those tabs around. So you’ll be able to set up Twitter just the way you like it.

Those are some really useful changes that Twitter is bringing forth, and we’re definitely looking to more such changes. The more we can customize our experience, the better. That way you can see just the tweets you’re interested in at any given time, basically.