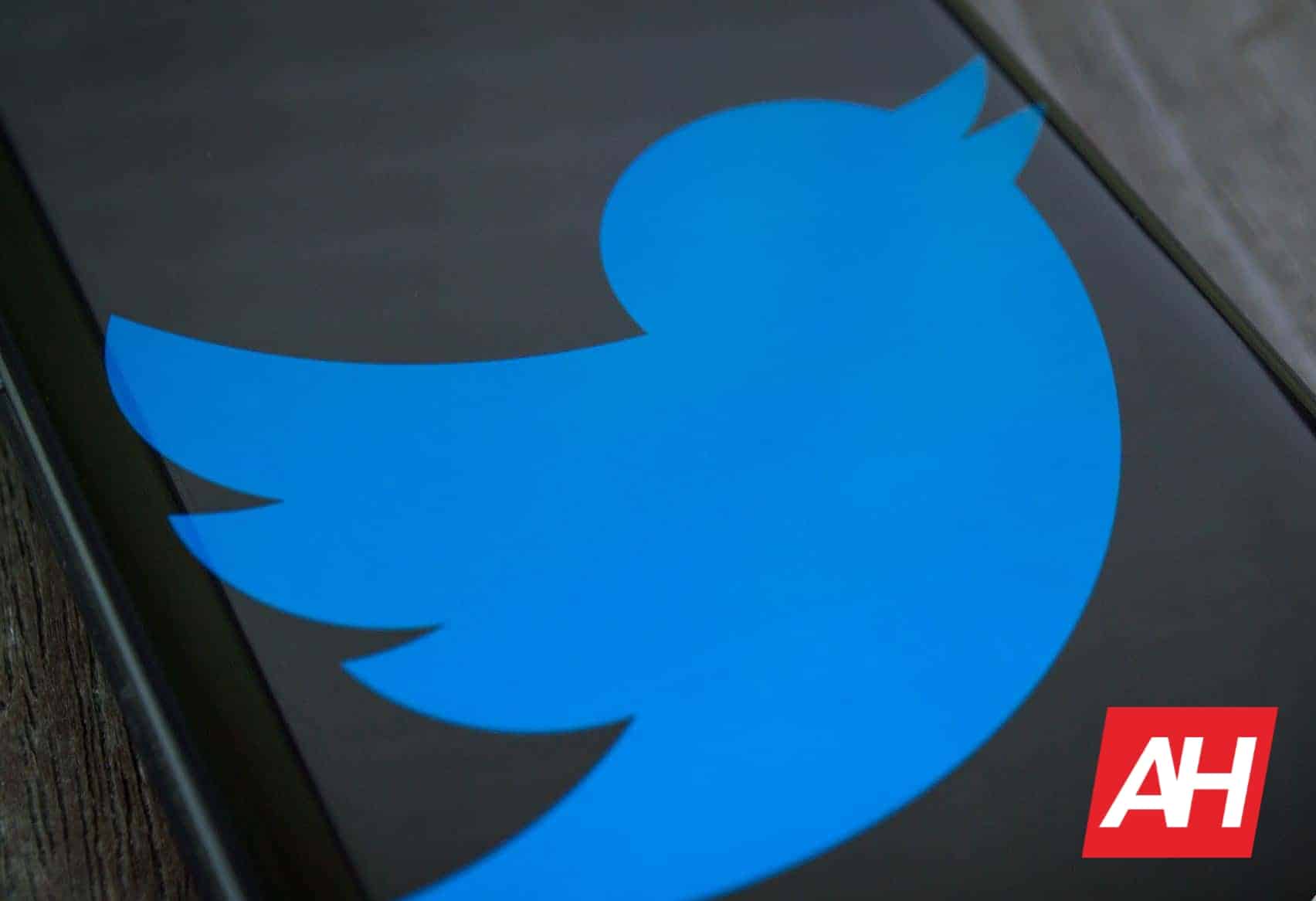 Twitter’s former head of trust and safety, Yoel Roth, has said that the social media platform isn’t as safe since Elon Musk’s takeover as it was before. He hinted that Musk may have fired a little too many employees. The lack of experienced people in the policy and safety areas may hurt Twitter, according to Engadget. Roth was speaking at an event hosted by the Knight Foundation.

Yoel Roth worked in Twitter’s policy team for several years. He was initially optimistic about Musk’s takeover and expected the platform to be safer under the new owner. He led the company’s crackdown on the coordinated trolling campaign that hit the social network shortly after the takeover was completed. The campaign saw countless threads posting racist slurs and other hateful content.

“Twitter’s policies haven’t changed. Hateful conduct has no place here. And we’re taking steps to put a stop to an organized effort to make people think we have,” Roth tweeted on October 29. Over the next couple of weeks, he regularly updated Twitter users about the company’s policies and its efforts to combat hateful conduct. Musk often retweeted or highlighted his tweets to explain what was going on on the platform.

However, Musk ignoring warnings from the safety team, which broke the “procedural legitimacy” at the company, caused Roth to leave. For example, the Twitter boss initially said that he would form a new moderation council. There will not be any account reinstatement or major content decisions until the council convenes. But he later went on to make decisions on his own.

The disastrous launch of the revamped Twitter Blue was a result of Musk’s ignorance. He was warned about the potential abuse of the verification checkmark if it is made available to everyone for an $8 monthly fee. But the Twitter CEO ignored the warnings and proceeded with the launch. And it turned out to be a disaster. The company had to withdraw the service within days because of mass impersonations.

Following the mass layoffs and resignations, several former employees and industry experts speculated that Twitter will have a “spectacular moment of failure” very soon. But Roth suggested Musk could still hold it all together and sail through the storm. However, he advised users to regularly check if safety features, such as blocking and protected tweets, are functioning normally.

“If protected tweets stop working, run, because it’s a symptom that something is deeply wrong,” Roth said. Despite advanced machine learning systems, Twitter may struggle to maintain the same level of privacy and safety because of the lack of experienced employees. “Are there enough people who understand the emergent malicious campaigns that happen on the service and understand it well enough to guide product strategy and policy direction,” he said. “I don’t think that there are enough people left at the company who can do that work.”