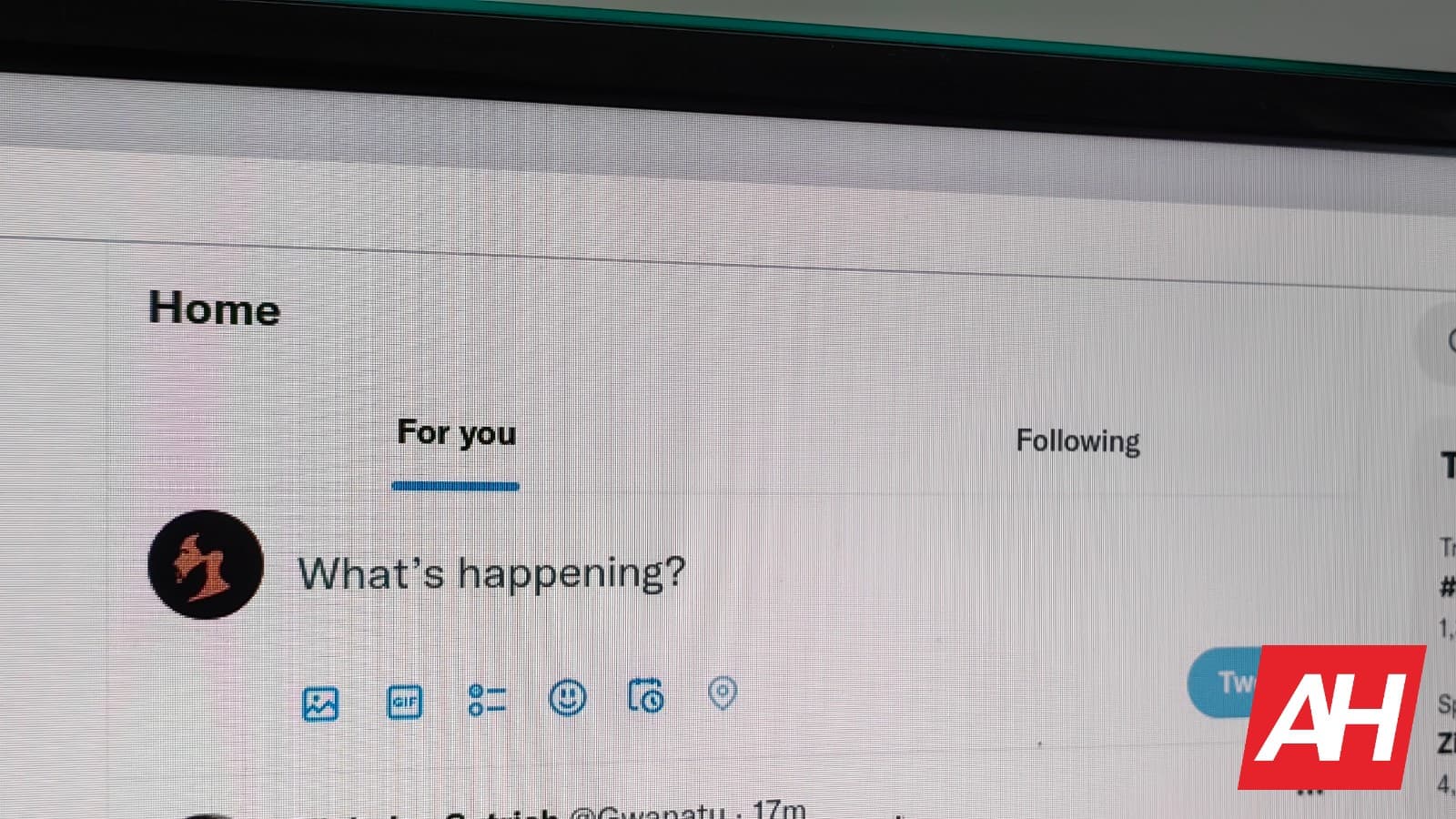 Twitter for web is getting a really useful timeline feature ahead of Android and iOS. Sounds mysterious? Well, let me explain real quick. Starting now, Twitter for web will remember your default timeline setting.

In other words, if you’ve set your ‘Following’ timeline tab to be your default, that’s what you’ll get every time you open Twitter for web. Why do we say cross-platform? Well, if you set this option on Android or iOS, Twitter for web will remember it.

As some of you may recall, Elon Musk did announce this will happen quite recently. We expected the feature to roll out to mobile apps first, but that didn’t happen. Twitter for web is the first to get this feature

What’s the difference between the two? Well, the ‘For you’ tab will show you the algorithmic view, basically. It will suggest tweets that it thinks you’ll be interested in, including tweets from the people you follow.

Many people prefer the ‘Following’ timeline, for a good reason

The ‘Following’ timeline, on the other hand, will show you chronological tweets from people you follow. That’s the view many people prefer, as they never miss stuff they actually want to read about, and people/companies they want to interact with.

Twitter is getting a bunch of new features constantly. It will soon be able to translate tweets from other languages, automatically, and will start suggesting them to you via the ‘For you’ timeline. We’ll also be able to rearrange timeline tabs soon enough.