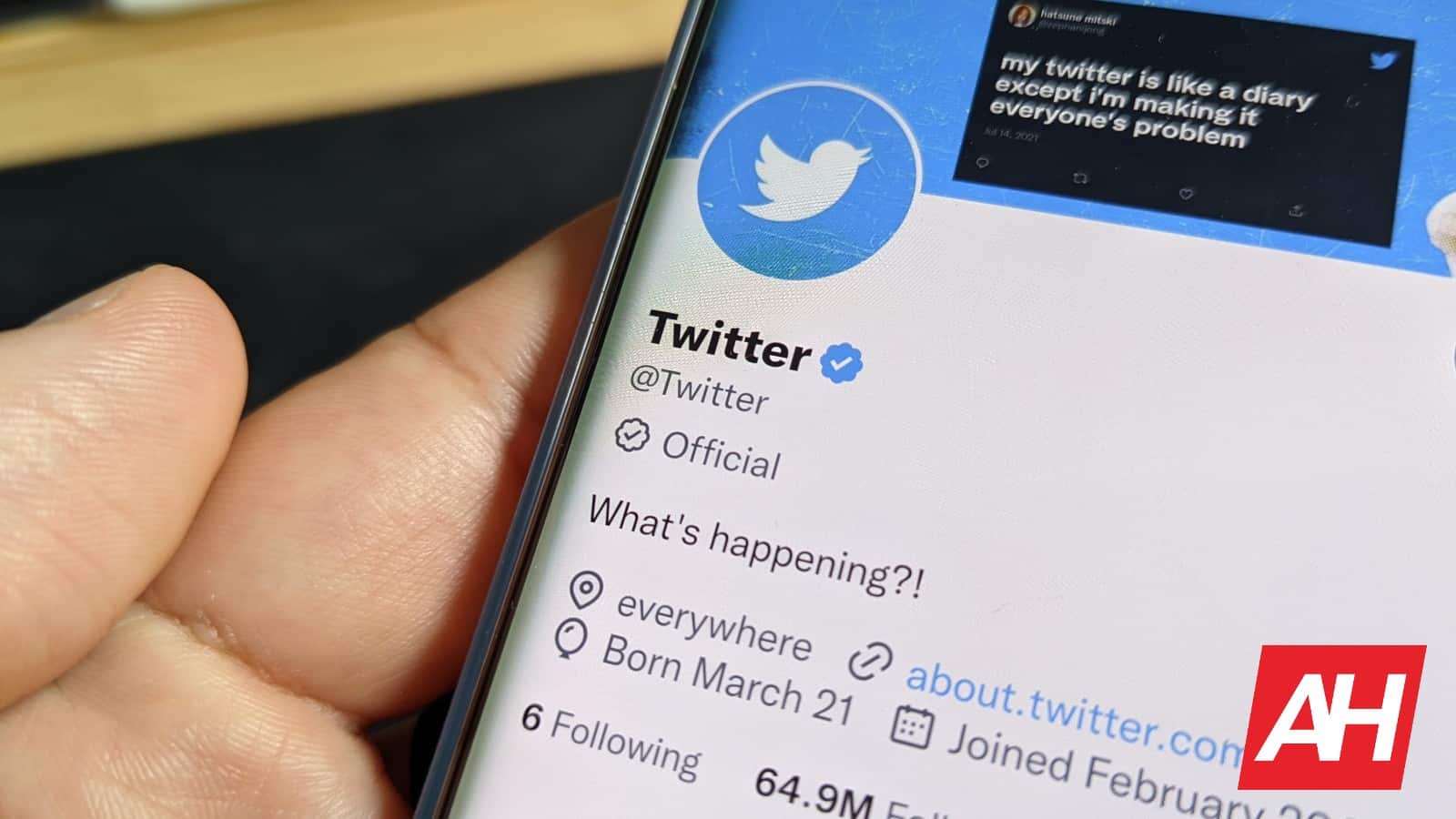 Ever since Elon Musk took over Twitter, things have been happening fast, for better or worse. Every day a ton of stuff changes, and some of them don’t make sense at all. Twitter started rolling out the ‘Official’ gray label in addition to the verified label, and then only hours later, it removed it. Elon Musk himself said that he “killed it”. Well, Twitter now brought back that ‘Official’ label, for some reason.

Twitter brought back the ‘Official’ label for some reason

The thing is, not all accounts that had it before have it now. For example, Coca-Cola, Twitter, Wired, and Ars Technica all have that label, reports The Verge. We’ve checked the situation at the time of writing this article, and all of them do have it. The Verge, however, does not, nor does MKBHD, for example.

To make things even more complicated, when Musk said that he “killed” the gray label, he also added that Blue checks will be the “great leveler”. Esther Crawford, the company’s product lead, said earlier this week that gray checks will be back, and that they will be focused on “government and commercial entities to begin with”.

Sounds complicated? Well, yes, because it is. We really don’t know what’s going on at this point. Twitter launched a product, then killed it a couple of hours later, and then brought it back a day later.

That gray label may be here to stay, but only for specific accounts

So, if we take Esther Crawford’s statement into consideration (even though it came before the product got killed off), then the ‘Official’ label is here to stay, but only on some, specific accounts.

Needless to say, all of this is quite confusing and doesn’t leave the best impression to the public. On top of that, it seems like bankruptcy is not out of the question. That’s something that Elon Musk himself told his employees, it seems.

This story is far from over, though, as we do expect a ton more Twitter-related information moving forward. Let’s hope things will get less confusing… and soon.