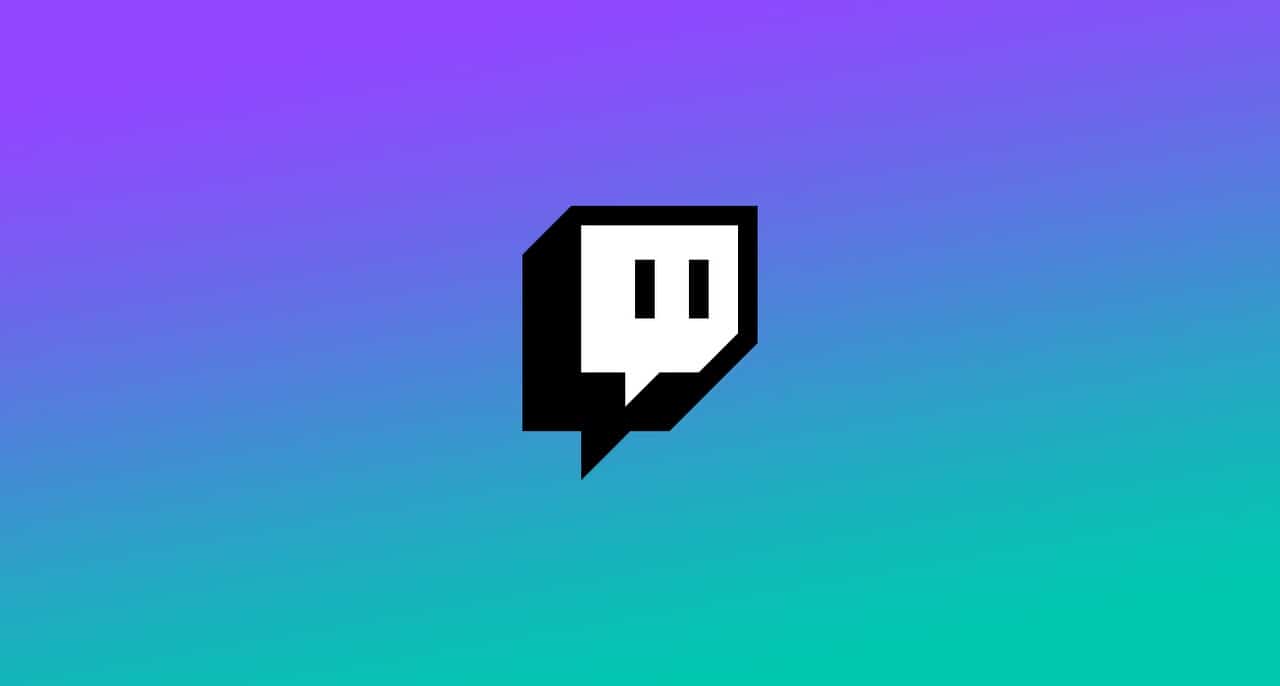 Twitch is updating the way it shows pre-roll ads on channels this year in an attempt to make the experience better for streamers and viewers, the company says. In an open letter about the roadmap for 2023, Twitch Chief Product Officer Tom Verrilli and Chief Monetization Officer Mike Minton discuss some upcoming changes to pre-roll ads, alongside other new features that will help streamers grow their channel and earn more money.

Twitch also breaks down its past year in a 2022 year in review segment. Which highlights that streamers earned over $1 billion thanks to a multitude of changes and features it launched last year. Including lowering the payout threshold, adding customizable tags for better discovery, and rewarding viewers for supporting their favorite streamers.

In the year ahead, Twitch is doing even more to give streamers additional revenue potential, by introducing numerous improvements to the platform. Not the least of which is adding new features for sponsorship deals to make them more effective and more lucrative. Going forward, streamers will be able to add things like channel skins and clickable branded graphics to their streams.

Twitch says these can be added to a variety of places, too. Such as above the chat or other places on the page. This way sponsorship isn’t as disruptive to the viewer. The biggest improvement on the way though, is with pre-roll ads.

Twitch is changing the way you disable pre-roll ads

Twitch is an ad-supported platform. So naturally, ads are a big part of how revenue is made. Both for the company and for the streamer. But ads have also been a constant thorn in the side of streamers and viewers. Twitch says that it hears you, and so it’s making some changes to where ads are shown.

See also  Disney+ with Ads: Everything You Need To Know – Updated January 2023

To start, streamers no longer have to run 90 seconds of pre-roll ads every 30 minutes. Instead, all pre-roll ads can be disabled by running 3 minutes of ads every hour. Twitch is also implementing its picture-in-picture experience for most pre-roll ads. Allowing viewers to immediately see the content they came to the channel for while Twitch is still able to run the ads.

There are a bunch of other changes on the way for the year, but the changes to pre-roll ads are more than likely going to have the biggest impact.