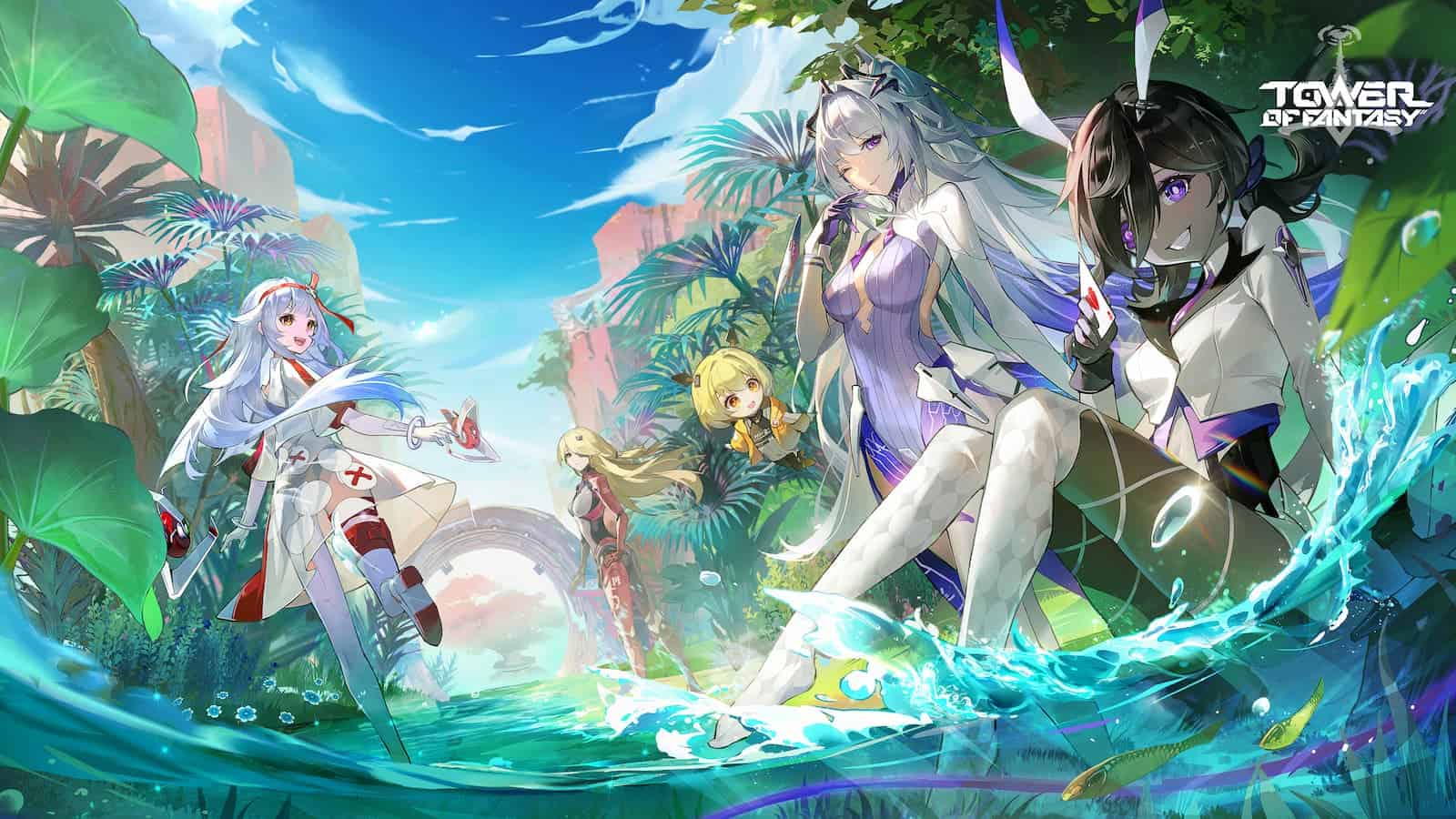 Tower of Fantasy is set to receive a new major update in a couple of weeks pushing the game to version 2.3, adding in loads of new content for players. For those unaware Tower of Fantasy is a large open-world RPG with anime visuals that is, probably best described as a Genshin Impact clone that launched back in August of 2022.

Though it is understandable that this might be an unfair comparison, it’s no inaccurate. Similarities aside however, Tower of Fantasy stands on its own two feet and gets some well-deserved praise, and the 2.3 update is only going to increase the popularity. Officially the update lands on February 2, so there is just about two weeks left before it hits. It’ll also be six months since the game’s release.

For players both new and old, this presents an opportunity to score some loot. In-game loot, of course. But loot nonetheless. To celebrate, the game will contain a collection of events for players to participate in that result in some sweet rewards. These can include nuclei and dark crystals. Two of the game’s important currencies. Basically, don’t miss out on an opportunity to grab these rewards while they’re around.

There’s lots more to enjoy with this new update but one of the highlighted pieces of content will be two new bosses. Players will get to see if they’re up to the challenge and face off against Jormungan and Eva. Both have their own unique difficulties that players will have to overcome. But both will be challenging either way. Jormungan for example, uses a claymore for devastating attacks and massive damage.

Evan on the other hand uses spinning attacks that will “augment her volt stat.” Both bosses also have a second phase that not only increases their attack range, but also the amount of lightning hits they do in a set amount of time.

Players will also get to explore the new area called the Miasmic Swamp. This is Tower of Fantasy’s rainforest-style region. Which doesn’t sound a whole lot different from Genshin Impact’s Sumeru region. You can see a sneak preview of the new update in the trailer below.