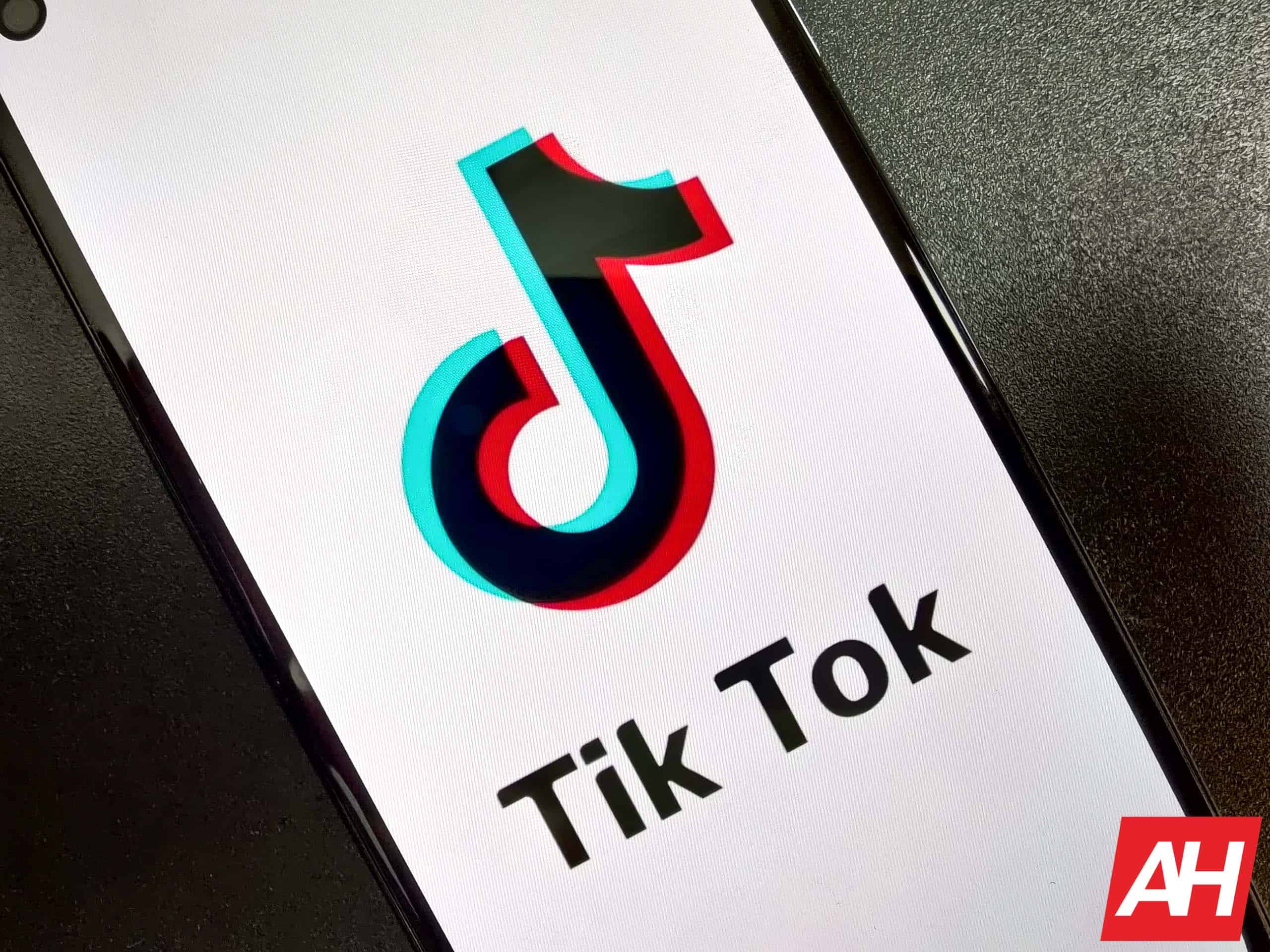 According to 9to5google, the Chinese video-sharing app TikTok has fixed its vulnerability that allowed for bypassing two-factor authentication. The issue was first found on the app in 2020.

This is not the first time that TikTok is dealing with security holes that put users’ safety and private information at risk. Back in September, a hacker claimed to have access to over 1 billion TikTok users’ personal data.

However, the app’s latest glitch allegedly allowed hackers to easily bypass the two-factor authentication by brute-forcing the login page. In simple terms, you can try to log in to a page repeatedly, and after multiple attempts, the app allows you to enter without asking for 2FA. Bypassing the 2FA was applicable in both Android and Web versions of TikTok.

The company says the issue required access to the user’s email/password or phone number/code linked to the account. “A vulnerability was found where a random timeout issue on a Two-Step Verification endpoint could have resulted in a potential bypass of authentication if multiple incorrect attempts were entered in quick succession,” TikTok said to explain the issue.

In October 2022, TikTok became aware of the issue and patched it in mid-December. The issue is now fixed, and no one can bypass the 2FA to sneak into your account.

Of course, there might be a red flag here. Even with bypassing TikTok’s 2FA system, the attacker needs to have your correct username and password to log into the account. For extra safety, we suggest you change your TikTok account password. You can also enable the 2FA system if it’s not active yet.

The ByteDance-owned app has recently come under fire for allegedly tracking US-based journalists to find the employees who leak the company news to the media. The numerous allegations against TikTok caused the US government to ban the app on every government device. Meanwhile, the ban comes after some US states, and the House of Representatives imposed similar restrictions on the app. So, maybe its time for you to start looking for TikTok alternatives.