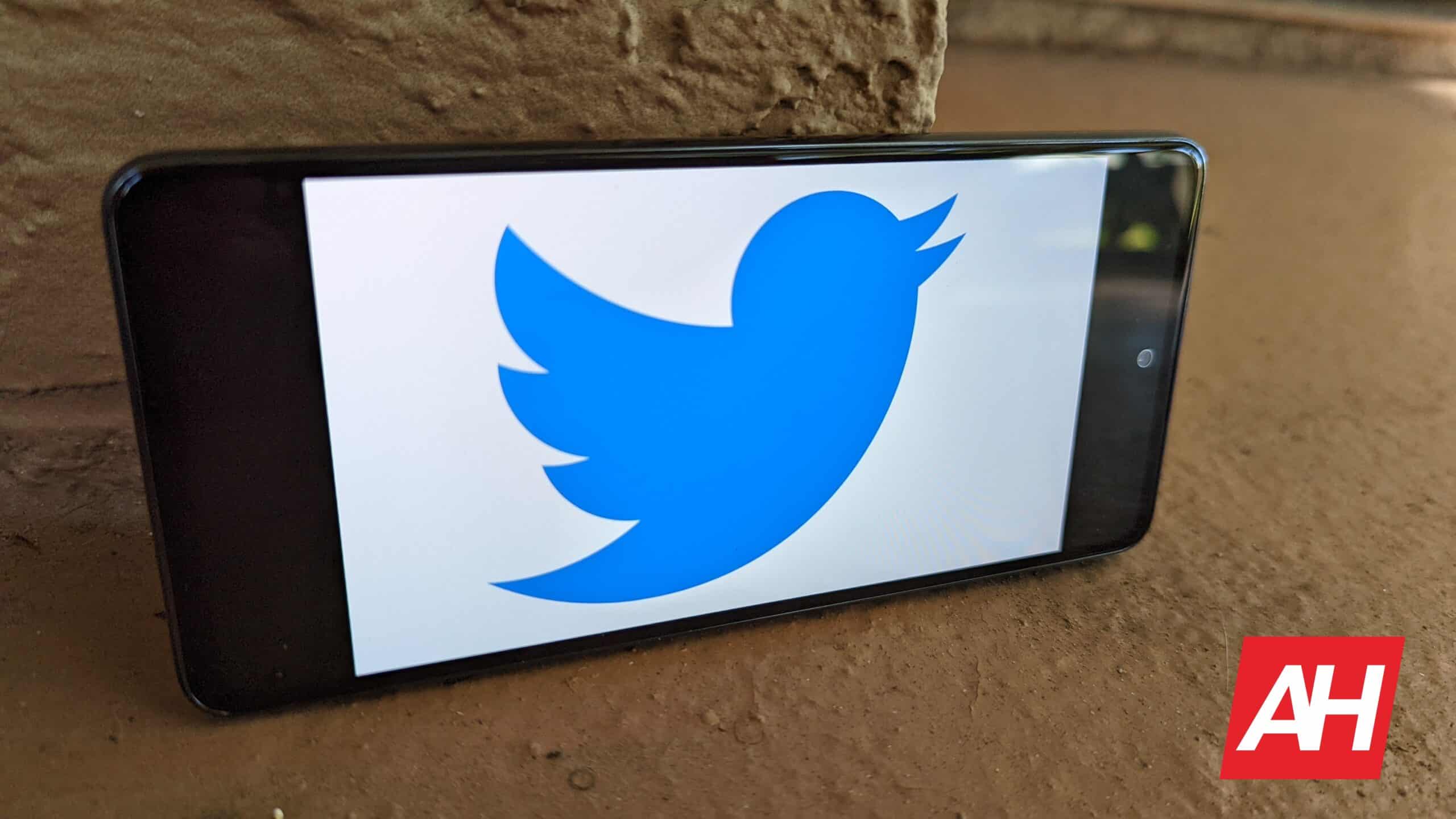 An edit button is one of the most anticipated features on Twitter. The company now shows us a preview of what an edited tweet will look like on the platform.

In April, the company officially confirmed that it is working on an edit button, but it’s unclear when users can see it in their dashboard. Also, the company has already confirmed that the edit button is only available to premium users, known as Blue. The Twitter Blue account now shared a tweet that reinforced those speculations.

The tweet doesn’t share any information about when the feature will come to premium users. However, it shows the feature in action and how an edited tweet will look.

this is a test to make sure the edit button works, we’ll let you know how it goes

The Twitter edit button will head to premium users only

As you can see in the sample tweet on Twitter website, a visual cue is added to the button of the text that demonstrates the last time the tweet was edited. It contains the exact date and time. This is a common method among platforms that allow users to edit a sent message. We also hope WhatsApp will do the same with its upcoming editing feature.

But one interesting thing that Twitter has done is it allows users to see the pre-edited version of an edited tweet. You can see the first version by clicking on that visual cue.

If you are a Blue user of Twitter, you can expect to receive the edit feature later this year. When the company publicly shows the feature in action, it shouldn’t take too much to be broadly available. Twitter Blue subscribers can also receive other features like bookmark folders, an undo button, custom app icons, and more. The service is available in the United States, Australia, and Zealand, costing $4.99 per month. It might expand to more countries by later this year.

Twitter is now in the middle of litigation with the billionaire Elon Musk, and they should appear in court in October. However, this doesn’t stop the company from developing new features like a TikTok-like vertical scrolling video feed.