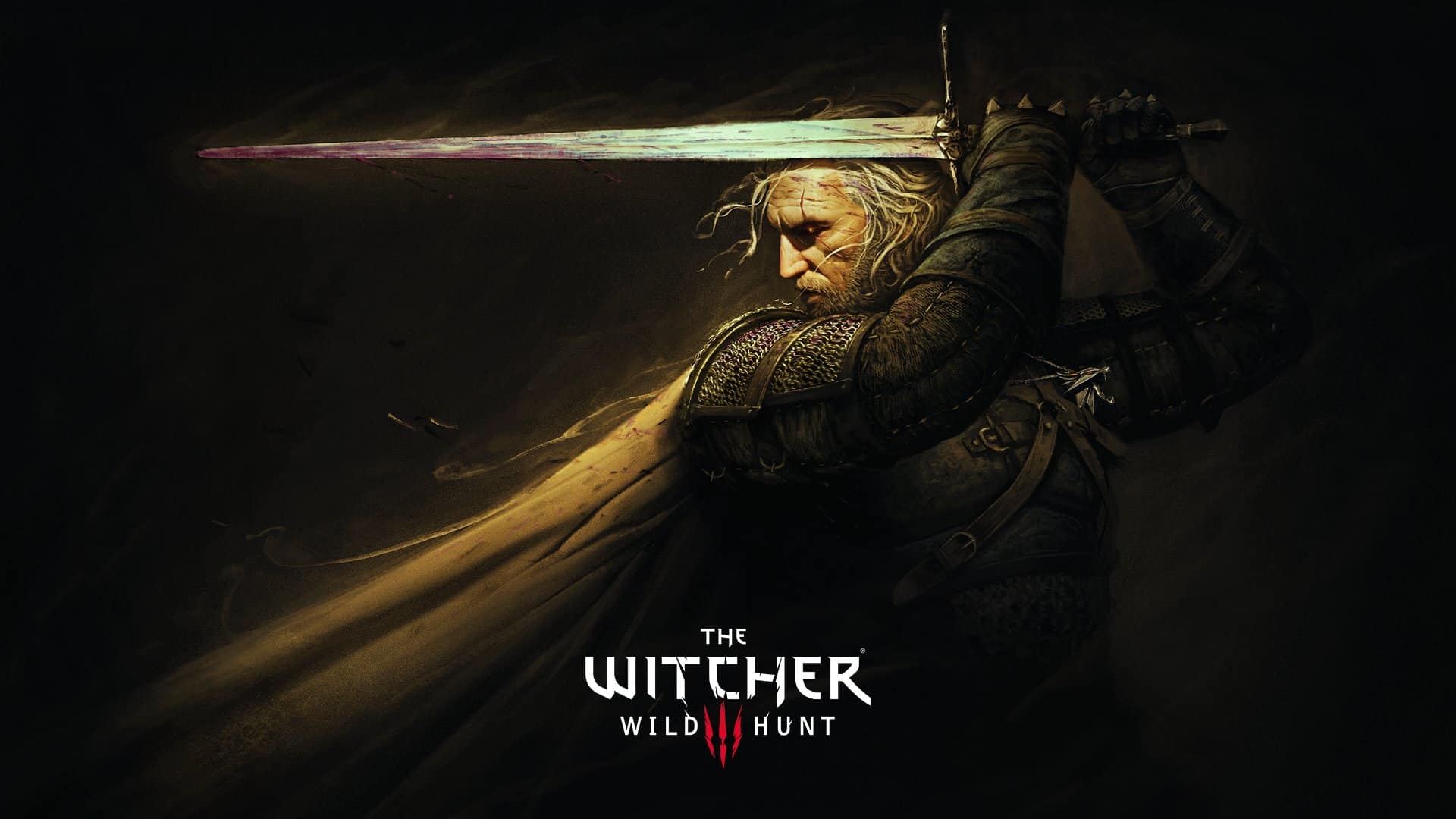 CD PROJEKT RED initially announced the next-gen update for the game last July, and said it would be coming sometime later in the year. Unfortunately, the update was delayed and a new one wasn’t announced until now. Those wishing to dive back into the game on their new consoles only have one more month to wait. And once they do they can expect quite a few notable enhancements to the game.

This includes mods that have been integrated into the experience. In addition to faster load times on consoles and support for ray tracing. The update will be free for anyone who already owns the game.

If there’s one caveat about the update dropping next month, it’s that the physical edition of the game isn’t getting its next-gen update until later. And there’s no timeframe for it. Right now CD PROJEKT RED says the December 14 update is only for the digital version of the game. However, this does include the PC release.

Though the improvements may not all be exactly the same, PC copy owners should expect most of the same “visual, performance, and technical enhancements” that the console version of the game is getting. This will also apply to the base game as well as its two expansions, Heart of Stone and Blood and Wine.

The studio will be revealing even more details about the update next week in a Twitch livestream. Where it will also show off gameplay from the update. This will give people a better of idea of what to expect after loading the game up on their own hardware.

The next-gen update for The Witcher 3: Wild Hunt is coming on December 14th, free for everyone who already owns the game.

For more details and gameplay reveal, tune in to REDstreams next week on https://t.co/IpFERTohi9. pic.twitter.com/fg3yfGeNih