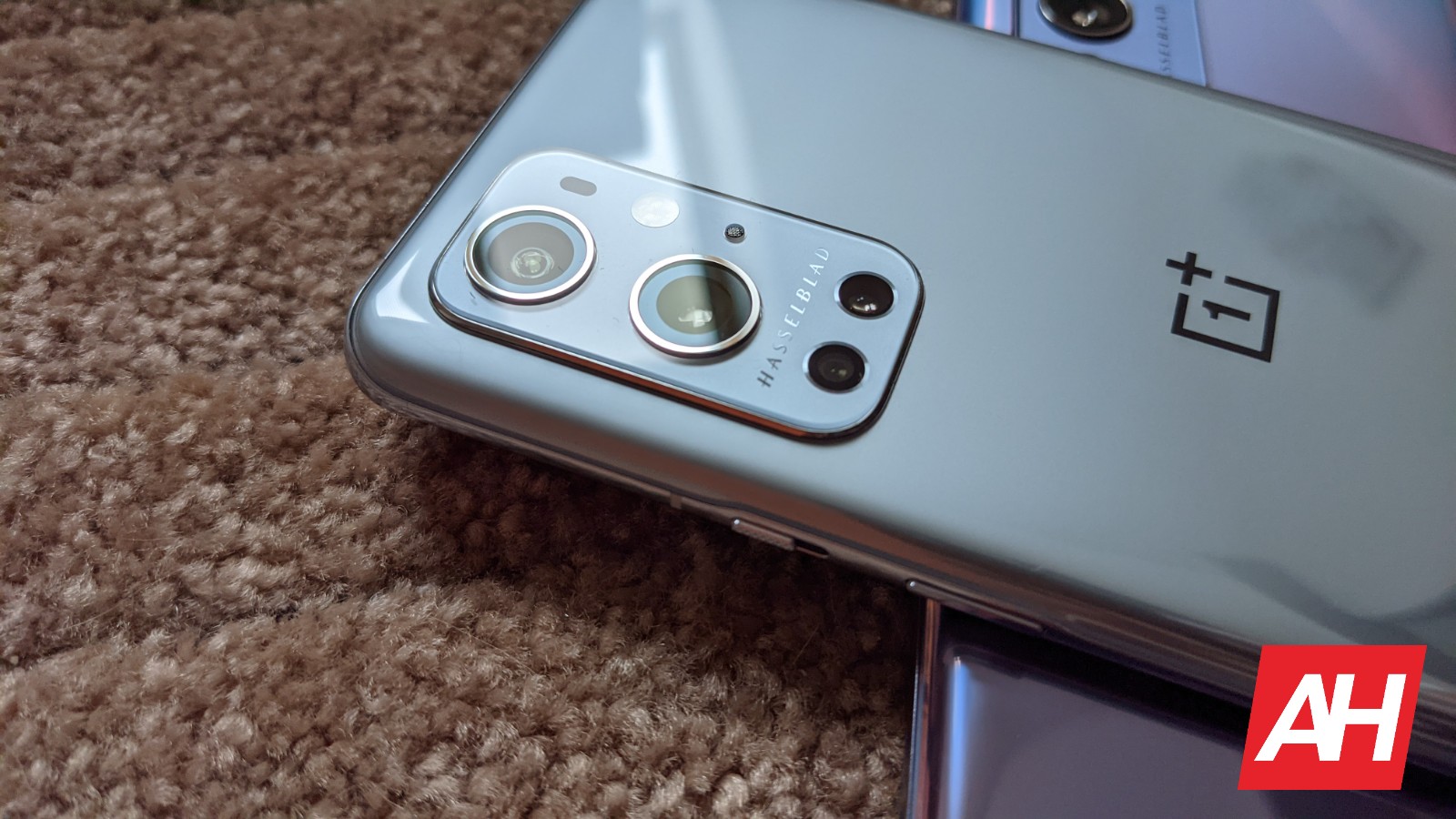 These two phones were OnePlus’s 2021 flagships. They brought the list specs for the time and they iterated on the design introduced with the OnePlus 8 phones. Though these devices were succeeded by the current OnePlus 10 devices, it doesn’t mean that the company isn’t showing them any love.

The OnePlus 9 phones are getting OxygenOS 13

Much like Samsung’s One UI, each version of OxygenOS coincides with a new version of Android. OxygenOS 13 is based on Android 13, and it brings some new capabilities that OnePlus users will love.

The company is now rolling out the stable version of OxygenOS 13 for the OnePlus 9 phones. This comes after a period of beta testing.

OnePlus hasn’t officially announced the release of the stable version of OxygenOS 13, but there were some shared screenshots from one of OnePlus’s community forums. They show what’s coming with this new update. If you were a beta tester, then you should be familiar with what’s coming.

For starters, the system is going to integrate the October 2022 security patch. Also, there are fixes for the Quick Settings panel issue and scrolling lag with the notification drawer.

As for fun additions, OxygenOS 13 is going to bring the Aquamorphic design, Private Safe 2.0, Bitmoji and Spotify integration on the lock screen, and changes to home screen folders.

If you are a OnePlus phone user, then you might want to check this out. You can download the update for OxygenOS 13 by following this link. You will want to make sure that you get the proper update for your specific phone.

The updates will vary by phone model and market. There is a separate update for The OnePlus 9 and one for the OnePlus Pro. Also, there’s an update for the European, international, and Indian models of the phones.