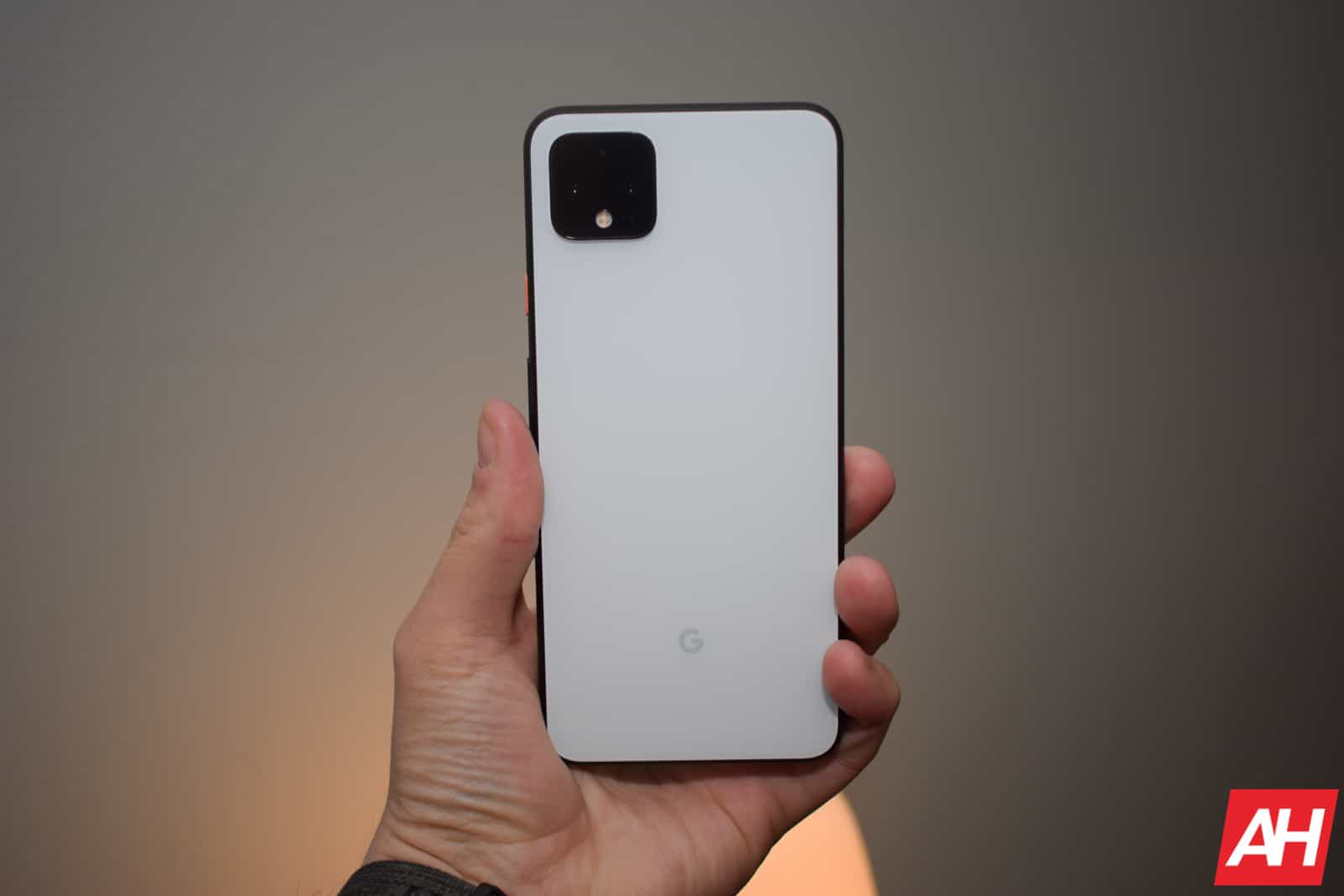 It’s early October, and that means that it’s time to get ready for the next Android security update. While Pixel 5 and Pixel 6 owners are excited about the next update, Pixel 4 users might not be all that gitty. The upcoming October update will be the last update for the Pixel 4 phones.

Google, like other Android manufacturers, is getting a lot of heat for cutting support for its phones while they still have a lot of life. Google is getting more heat than others because it’s the company that develops Android, and it cuts its phones off after a mere three years. Adding insult to injury is the fact that Samsung offers longer software support than Google.

The October update will be the last for the Pixel 4

The Pixel 4 marked a shift in design language for the Pixel phones when it launched in 2019. It ditched the glass and metal design that we saw with the first three Pixel phones. This phone launched with Android 10 out of the box and it was the first Pixel phone to have a punch-hole selfie camera. It was a good phone, and it managed to stick out from the rest of the competition.

Folks using this phone are able to get the update to Android 13 that came out back in August. That’s the last platform update that it can get. Now, when it comes to security updates, the upcoming October update is going to be the last security update for the phone.

There’s not much in the way of user-facing changes coming with this update. For starters, Google’s fixing the hum that people hear while on a call using wired headphones. Also, it will fix a bug preventing the phones from showing available Wi-Fi connections in certain areas.

Other than those, the update will tidy up some of the issues people are seeing with Android 13. While the phone isn’t guaranteed to get any more updates, it doesn’t mean that you need to hurry up and buy a new phone this instant. You can still use your phone for as long as you want, but just know that you won’t be getting the essential security updates that keep your phone safe.