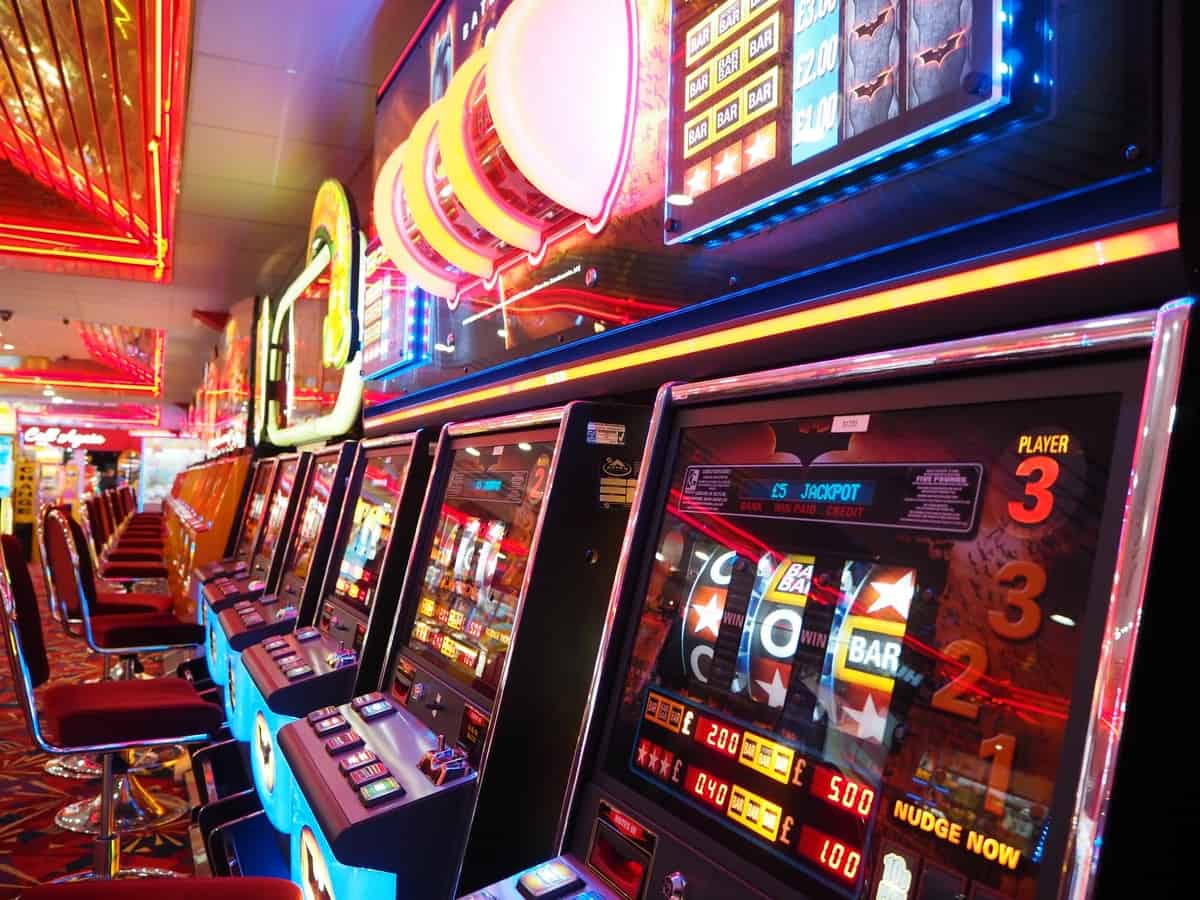 Many arguments abound over which the best mobile slot is. But with thousands of slots available, there is no way to determine a clear winner to any of these arguments. Mainly because each slot game has its own merits, and different players have different preferences.

However, there is an entirely different set of slots that aren’t talked about as often. These aren’t argued over, and few people give them much thought. They are developed, played briefly, and then fall into the mass of options for mobile slot players that may rarely see the light of day.

Amongst these sometimes falls a gem that shines slightly brighter than the rest. These games are passed over and underrated, even though they offer the same (and sometimes better) features as many of the best mobile slots. Let’s take a look at some of these diamonds in the rough.

Fruit Case is one of hundreds of mobile slots developed and released by NetEnt. It is available on desktop but is best played on mobile. The game was first released in 2011 and uses a typical 5×3 grid pattern. In this pattern, there are 20 pay lines that you can win on.

Fruit Case is a new spin on the classic fruit machines from yesteryear. All the game’s icons are fruit related, and the wild symbol takes the form of the game’s logo. Unlike other wilds, though, these don’t only substitute for other symbols. They also act as multipliers and trigger an avalanche feature.

This makes every winning symbol fall away from the screen and get replaced by new symbols. This continues until there are no winning combinations left. At the same time, any wild that forms part of a winning combo will apply a multiplier to the win. These multipliers range from between two and four times.

Among the game’s many fun features are a great free spin bonus that can be triggered by getting a blender symbol in reels one, two, and three. This will give you ten free spins that are accompanied by a three times multiplier. This, alongside the 96.42% RTP (return to player), can lead to some smile-inducing wins.

Mermaid’s Diamonds is a stunning ocean-themed game developed by the famous game maker Play’n Go. The game was released for public access in 2017 and had five main reels ranging from three rows to five. With this unusual grid pattern is a fantastic 720 different pay lines.

The nautical graphics of the game bring to life the different sea-themed symbols and the namesake of the game—the beautiful mermaid. The graphics for the mobile version of this game are slightly stripped back compared to the desktop version, but they are still attractive.

The mermaid acts as a wild symbol, substituting for all symbols except the treasure chest that triggers the bonus game. Getting two or more mermaids on a single reel will cause her to expand and fill the entire reel so that you can win even more significant amounts.

The free spin bonus (triggered by the chests mentioned above) offers up to 25 free spins. During these free spins, wilds are increased, and there is a good chance of gaining retriggers that add an extra three free spins to your game. These can help you realize the potential of the 96.5% RTP.

Another coin in the chest of NetEnt is Ghost Pirates. This spooky mobile slot makes you feel like you’re aboard a pirate ship crewed by the dead on the vast ocean. It has a standard 5×3 grid but doesn’t use traditional pay lines. Instead, the game has 243 pay ways, which you can scale back to save money on your bet.

The haunted symbols in the game feature everything you may expect to see on a pirate ship, including a parrot and a golden coin. In addition, a wild symbol appears on reels two and four. Unlike most other games, this even substitutes for the scatter symbol.

Three scatter symbols, represented by treasure chests, trigger the game’s free spin bonus. This awards 15 free spins and increases up to 25 free spins if you get five symbols. During your free spins, all prizes will have a three-times multiplier applied to them.

While playing free spins, it is also possible to activate a retrigger. This will give you even more chances to take advantage of the game’s 95.25% RTP and win tremendous prizes.

Made by lesser-known developer NextGen, this great game is often passed over as just another Asian-themed slot. Eastern Dragon is admittedly pretty standard in that it uses a 5×3 grid and offers just 20 pay lines that you can win on. That, luckily, is where anything standard ends.

The graphics of the game will make you feel like you are standing in China itself, and the highly detailed symbols combine amazing visuals with your chances of winning. Amongst these symbols is the mythical Eastern Dragon symbol. This fire-breathing beast acts as both the wild symbol and bonus scatter.

Getting the legendary dragon in any of the middle three reels will cause the scaly creature to act as a wild. However, getting it on reels one and five will activate the free spin bonus round. This will grant you 15 free spins and a three times multiplier. Your free spins can be extended if the flaming fiend returns during your initial bonus.

If that’s not enough, the game features a secondary scatter in the form of a Chinese coin. Getting three or more of these will activate multipliers up to 200 times your win amount. All these blistering features come with an RTP of 95.01%.