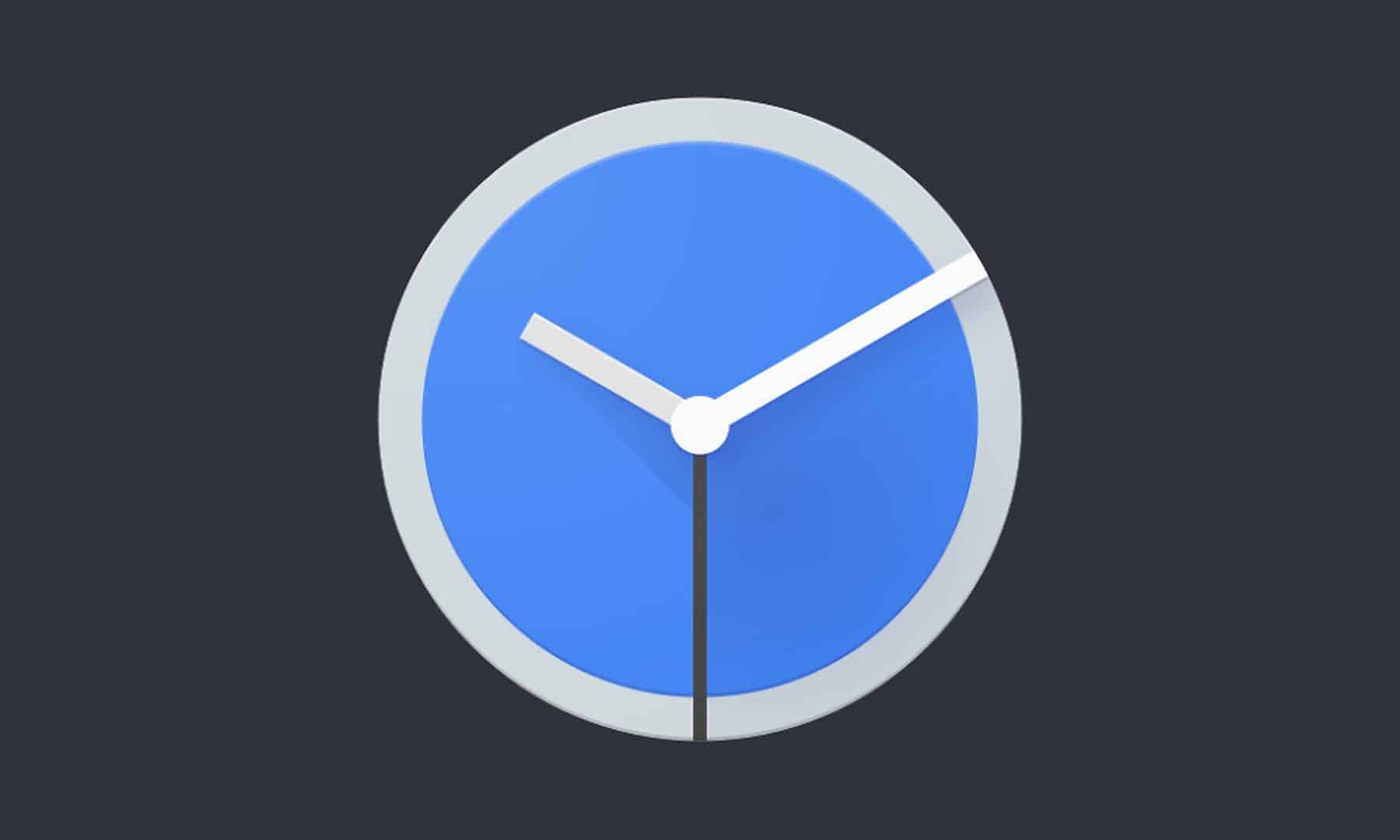 Alarm clocks have been a part of mobile phones for decades, so there’s not much more that companies can do to improve them. However, Google issued an update to its Clock app that makes it a bit more fun. Thanks to a new update (via XDA Developers), the Google Clock app will let you record your own alarms.

The ability to make your own custom alarms is nothing new. Most phones let you dig into your media files to select a file to use as your alarm. If you don’t like the pre-installed alarms, you can blast your own music or audio to wake you up. That’s neat, but Google’s method will save you a step.

Google Clock lets you record your own alarms

This is a new update, there’s a chance that you won’t have it right away. With the update, when you’re picking your alarm, you’ll see another option above the You sounds section. It will be a little Record new button.

When you tap on that button, it’ll take you right to the Pixel recorder app. From that point, you’ll record your audio and save it. After saving it, you’ll see the new file pop up in the alarm picker back in the Clock app.
In the provided screenshots, we don’t see if you’re able to rename the audio file before assigning it, but hopefully, you’ll be able to.

The Google Clock app now lets you record your own audio to use as an alarm. This is rolling out to users on the existing 7.3 release via a server-side update.

The new recording will be under the Recorded sounds section in the alarm picker. This is a quicker method to assigning your own sounds as alarms than the typical method. Instead of recording the sound and having to dive into your files, you can just record your sound and assign it.

At the moment, since it uses the Pixel audio recorder app, it seems that this feature might be a Pixel-exclusive feature. However, if the phone uses a custom ROM with the Pixel Recorder installed, then it could possibly work on that phone. If you want to use this feature, make sure your Clock app is fully updated.