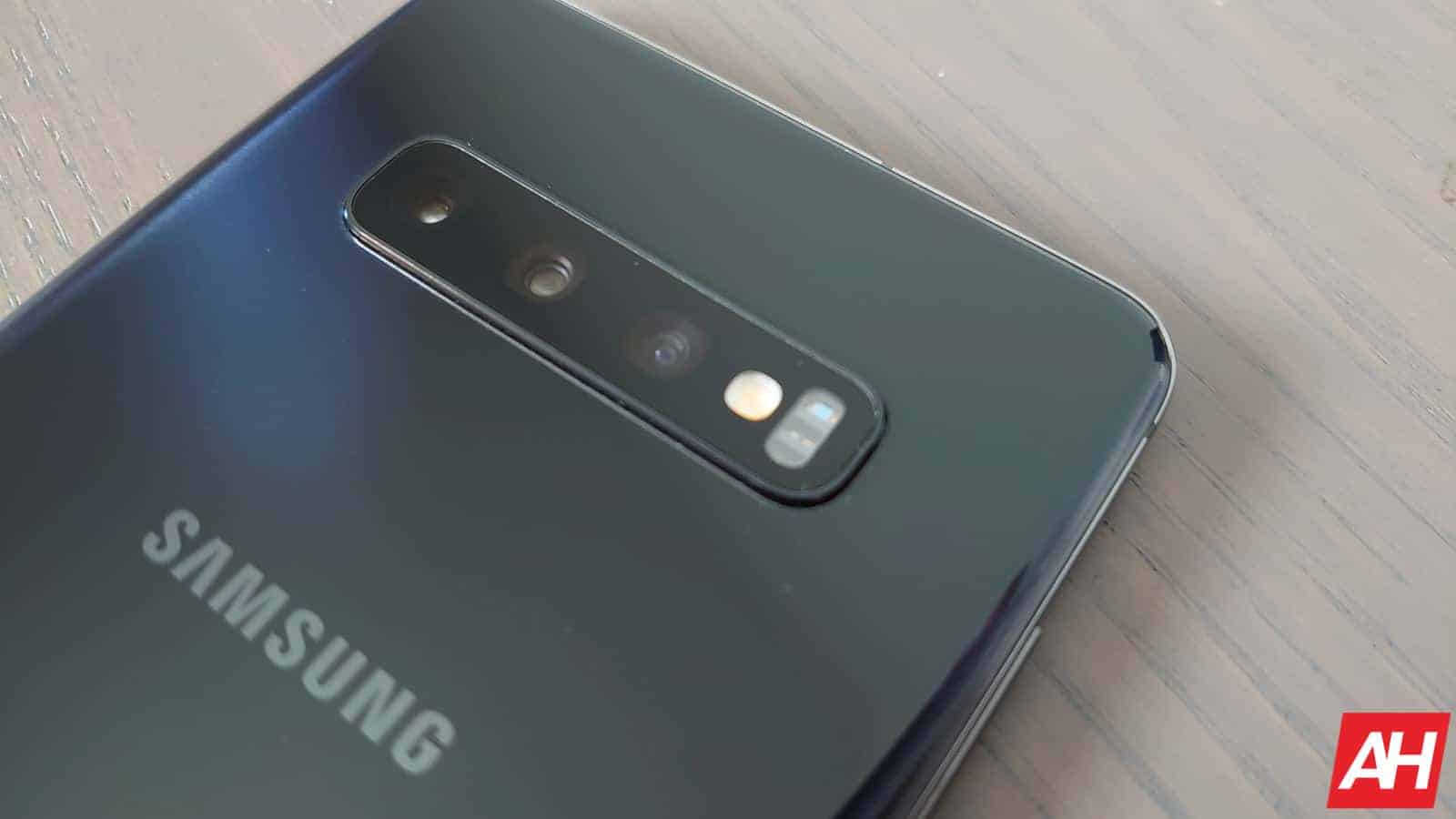 After a phone gets its final major Android upgrade, it’s knocked down to security patches until its eventual death. That’s a typical phone life cycle. In the case of Samsung phones, the frequency of the updates drops as time goes by. After that, the user might want to invest in a new phone if they want to remain safe.

The Galaxy S10 might have had its last monthly update

The 2019 flagship phone just picked up the January 2023 security patch. This one doesn’t bring any user-facing changes, as you can imagine. With it, you get the typical slew of security patches. This update (v. G97xFXXSGHWA3) patches several security vulnerabilities in the software that could let hackers and other bad actors infiltrate the phone. Some of the vulnerabilities are specific to just Samsung phones while others affect Android as a whole.

The Galaxy S10 phones have been getting regular monthly updates since their launch, and this year marks the four-year anniversary. As it stands, this could be the final monthly update for this trio of phones. From this point, it might be downgraded to quarterly updates or bi-annual updates.

We’re not sure how long that will go on, but after that, the Galaxy S10 phones will then stop receiving updates altogether. For the time being, however, you don’t exactly need to go out and start looking for a new phone just yet. Your phone will still continue to receive the necessary vulnerability fixes for a while.

If you want to check for the update, go to your phone’s settings and go to the Software update section. There, you’ll see the Download and Install button. Tap on it. Your phone will then search for that update. If your phone doesn’t find it, just wait a day or two.