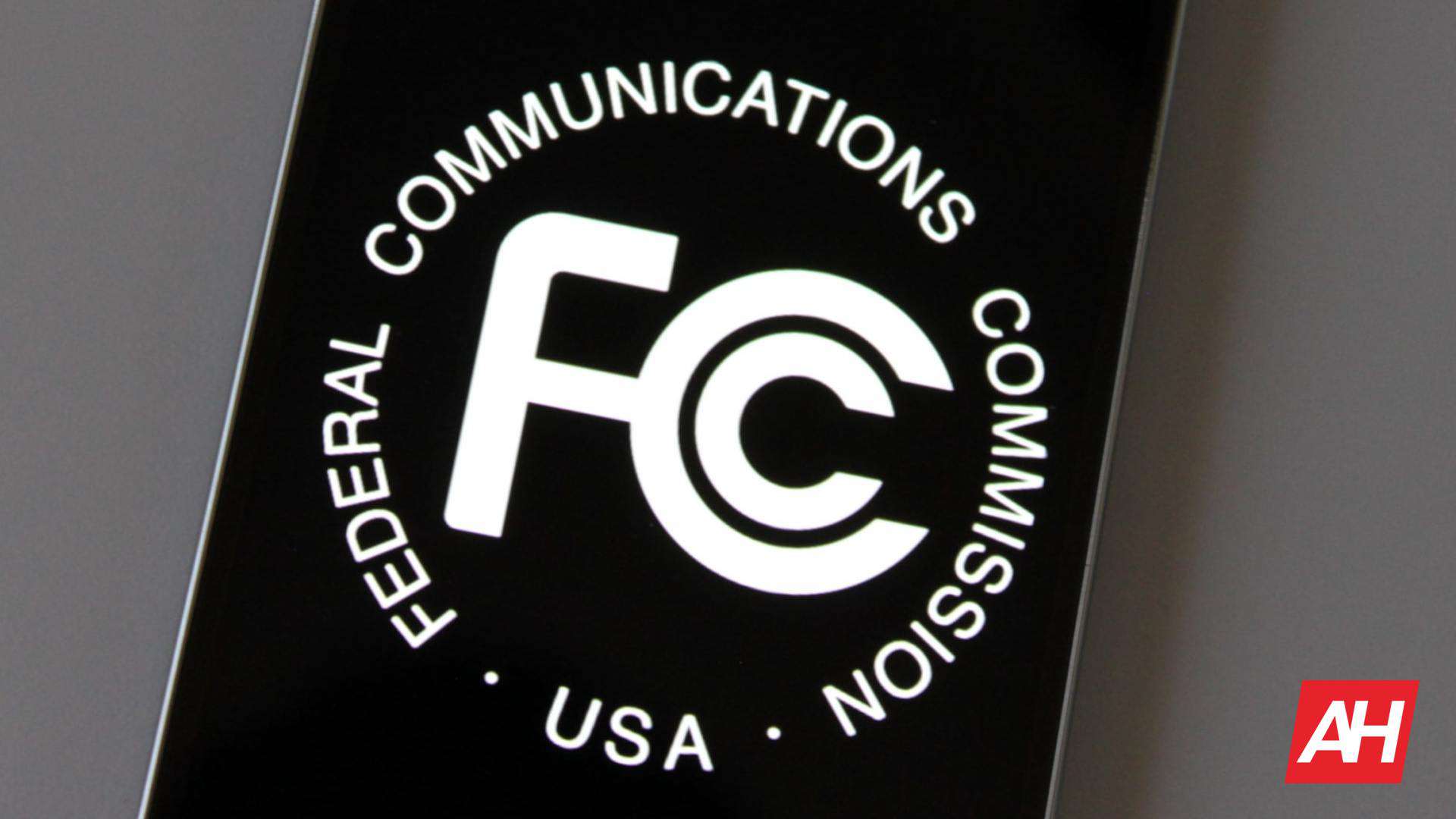 The Federal Communications Commission (FCC) has taken steps to prevent ringless voicemails from arriving in your inbox. As per the announcement, the ringless voicemails are now subject to robocalling rules, meaning companies need to ask for your permission before sending these annoying messages. The new rule takes effect today.

Ringless voicemails are probably one of the most annoying things you can receive in your inbox, and millions of Americans are dealing with them every year. While experts say these calls must be illegal under the Telephone Consumer Protection Act, the FCC is now tightening the grip on ringless voicemails to prevent them from landing in your inbox without your consent.

FCC says ringless voicemails are a form of robocalls

According to the FCC, ringless voicemails are now recognized as “calls,” and consumers need to express their consent before receiving these messages. Additionally, sending ringless voicemails without the receiver’s consent is illegal. The FCC or consumers can file lawsuits against illegal senders.

“Imagine finding robocallers leaving junk voicemails on your phone without it ever having rung,” said FCC Chairwoman Jessica Rosenworcel. “It’s annoying and it’s happening to too many of us. Today we’re taking action to ensure these deceptive practices don’t find a way around our robocall rules and into consumers’ inboxes.”

The FCC’s new ruling is a response to the marketer’s request, which asked the commission to exempt ringless voicemails from the Telephone Consumer Protection Act (TCPA). However, FCC says it had received an “overwhelming negative” reaction from consumers after it sought public comment. The commission also added it receives dozens of complaints from consumers regarding ringless voicemails.

While the FCC’s efforts may reduce the number of ringless voicemails for a short period of time, it can’t completely stop them. When it comes to sending spam messages, spammers are the most creative people on earth, and they will always find a way to land a message in your inbox. However, if you still receive ringless voicemails without your consent, filing a lawsuit in a court may be the solution to stop them.