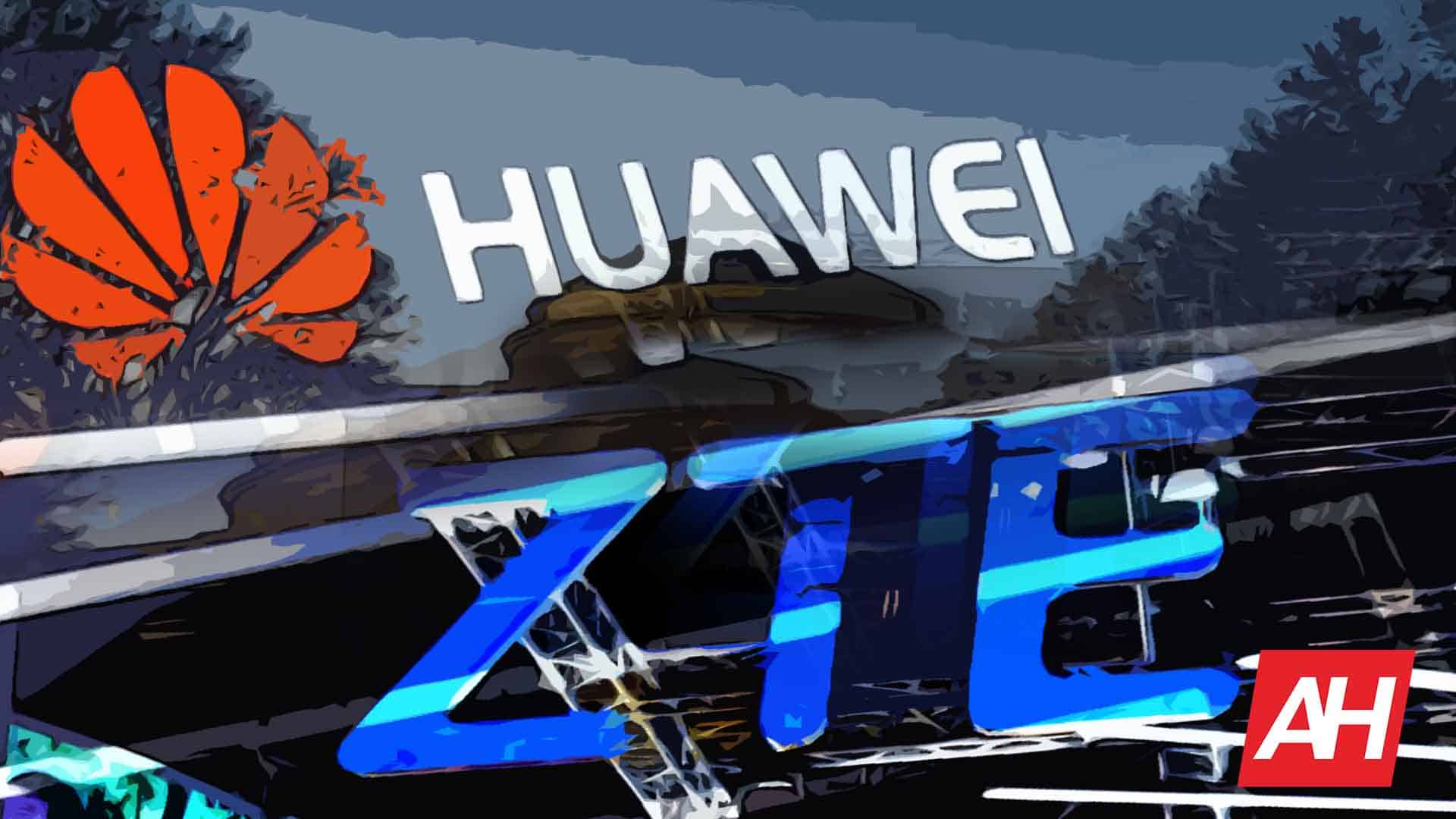 The Federal Communications Commission (FCC) has decided to ban the equipment for Huawei, ZTE, and more Chinese companies. The FCC says that it adopted “new rules prohibiting communications equipment deemed to pose an unacceptable risk to national security from being authorized for importation or sale in the US”.

This is a new hit to Huawei, as the company already suffered following the other ban issued upon it. As most of you know by now, Huawei’s recent phones ship without 5G support due to this ban, while Google Play Services are also not supported on the company’s devices. That’s all because of a past ban, which we won’t get into again.

The FCC has decided to ban the equipment from Huawei, ZTE & more Chinese companies

This new ban presents a new hit on Huawei, ZTE, and a number of other companies. If you check out this list, you’ll see a full list of companies whose communication equipment has been banned. The list includes Huawei, ZTE, Hytera, Hangzhou Hinkvision, and Dahua, plus their subsidiaries and affiliates.

FCC also said the following: “This is the latest step by the FCC to protect our nation’s communications networks. Recently, the Commission, Congress, and the Executive Branch have taken multiple actions to build a more secure and resilient supply chain for communications equipment and services within the US”.

This ban basically makes sure that the communications equipment from the listed companies cannot be allowed under the supplier’s Declaration of Conformity procedure, or being imported, or even promoted under rules that exempt equipment authorization.

As a reminder, the US President Joe Biden signed the Secure Equipment Act back in November last year. That act requires the Commission to make these rules.

The FCC also adopted a ‘Further Notice of Proposed Rulemaking’

It is also worth noting that the Commission also adopted a Further Notice of Proposed Rulemaking, thus requesting more comment on the rules and procedures barring “coveted” equipment. The Commission basically wants some input on potential action on existing authorizations.

The FCC’s Chairwoman, Jessica Rosenworcel, commented on the decision: “The FCC is committed to protecting our national security by ensuring that untrustworthy communications equipment is not authorized for use within our borders, and we are continuing that work here. These new rules are an important part of our ongoing actions to protect the American people from national security threats involving telecommunications”.