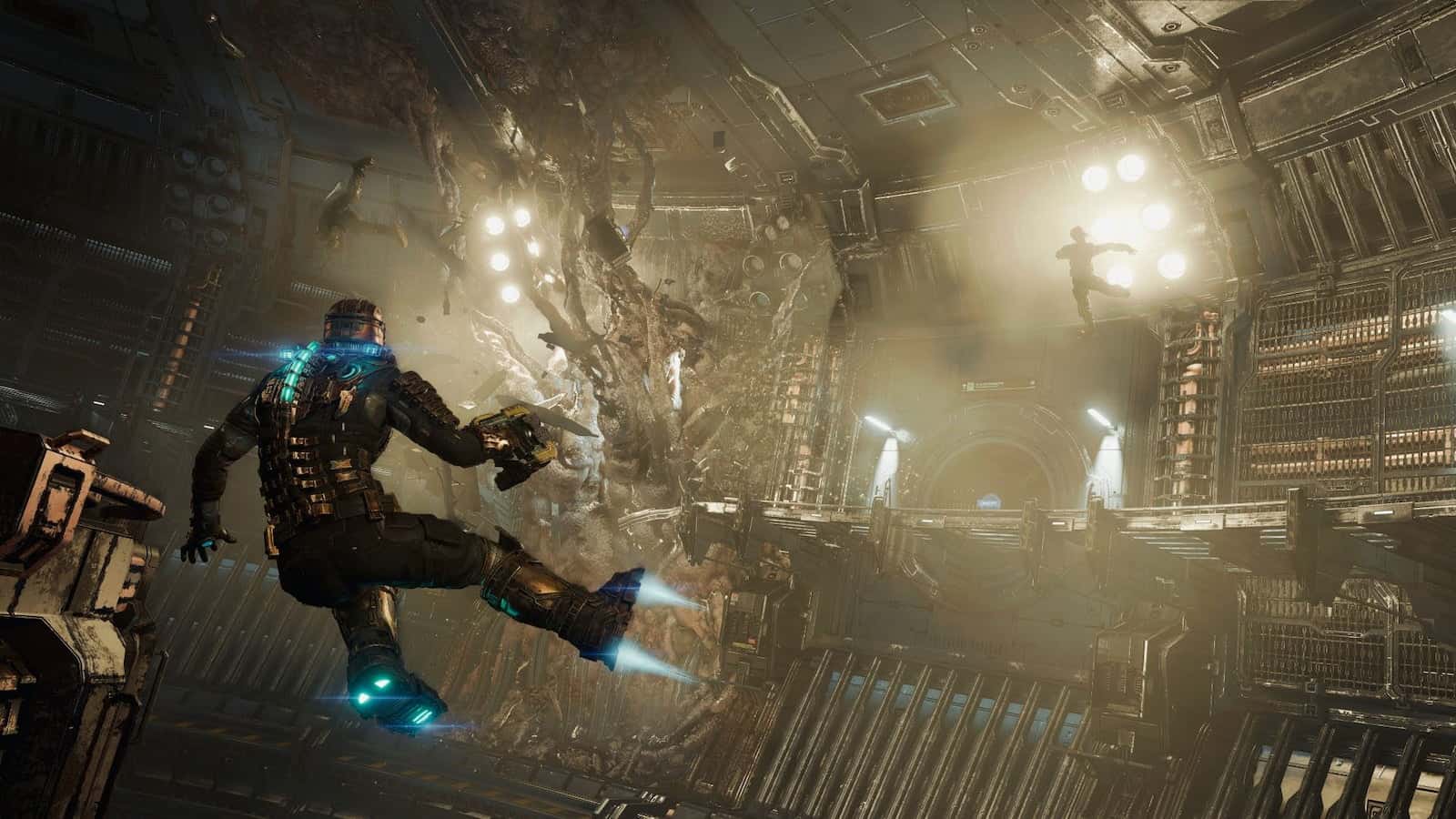 The Dead Space remake now has a launch date, and it arrives in the beginning of next year. An early morning gameplay trailer showcased the game’s official release time following a first look at the gameplay of the upcoming title. The Dead Space remake is being published by EA and developed by Motive Studio, and was officially announced earlier this year. But up until this morning’s reveal there hasn’t been any showing of gameplay footage.

Now players actually get an eyeful of how the game will look visually while they play it. And if you haven’t seen the trailer yet you can watch it below. Now that the gameplay reveal is over the trailer can even be viewed in 4K. Provided you’re not one of the YouTube users without Premium where 4K videos are locked behind that subscription.

Those eager to dive into this masterful title will still have to wait a few more months. But not much longer as the game will officially release on January 27 of 2023. So long as there aren’t any development delays. The game is already up for pre-order as well, and there’s a pretty neat collector’s edition being made in partnership with Limited Run Games.

The Collector’s Edition comes at a hefty $274.99 price tag. But it will be available for Xbox Series X, PS5, and PC so you can get it on all platforms if you’re willing to pay that amount. As for what the Collector’s Edition comes with, quite a bit actually. First and foremost, there’s a life-size wearable Isaac Clark helmet. Which is definitely a must-have for devoted fans. The helmet even lights up for some extra cool.

Additionally, the CE comes with a copy of the game (PC gets a digital download), a CD soundtrack, a lithograph print, a foil-stamped lithograph folio, a steel-book case, 4 mini posters, an Ishimura patch, a Marker enamel pin, and a Metal 4 Marker statue. So yes the CE is a lot. But you get a lot for the price. And it should be a sweet grab for anyone who really loves this game.

Worth noting though is that the game will be sent out to buyers on or just before launch. While the rest of the CE contents will ship out later. Lastly, orders for this cannot be cancelled. So be sure you really want this CE. 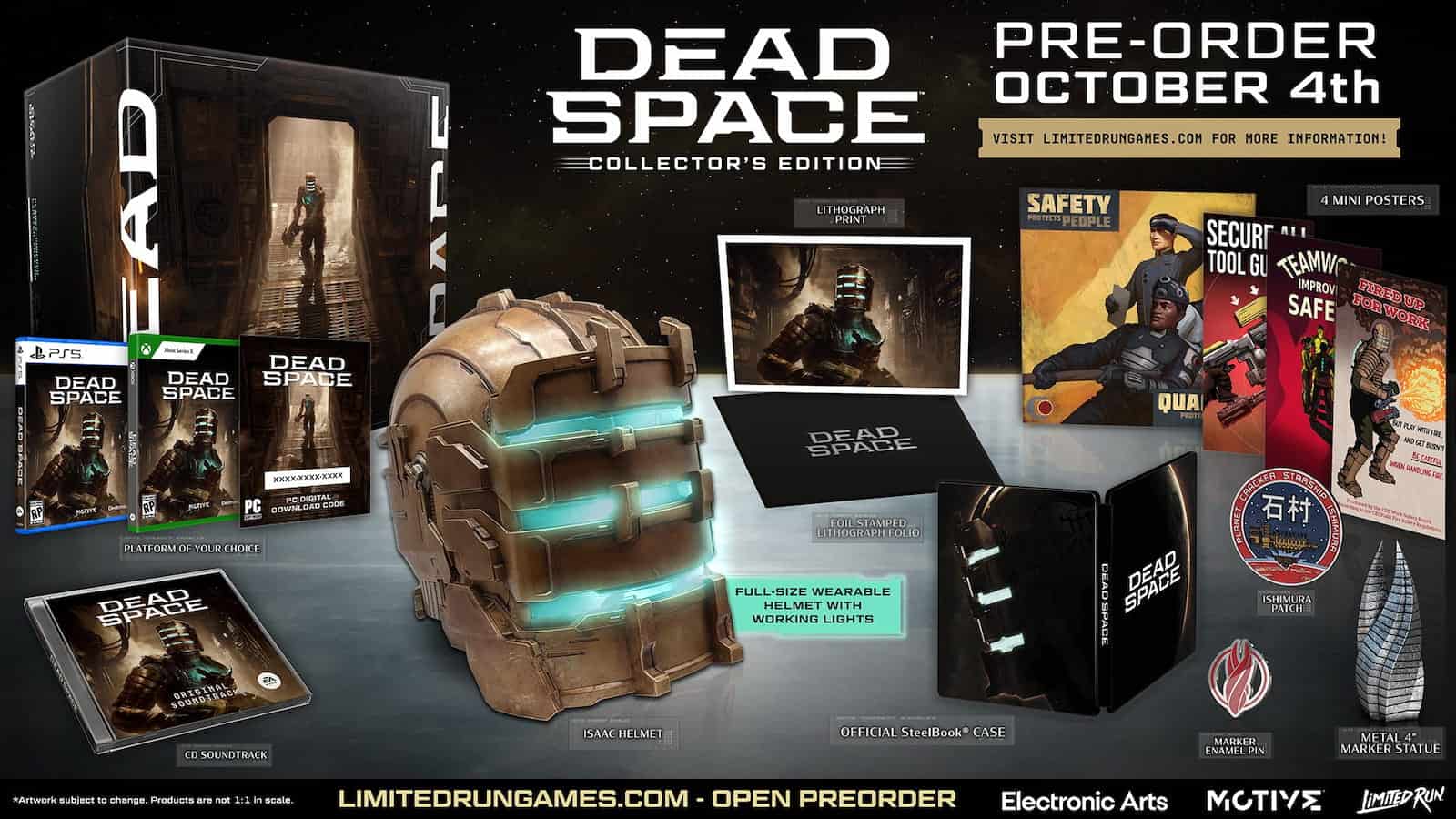