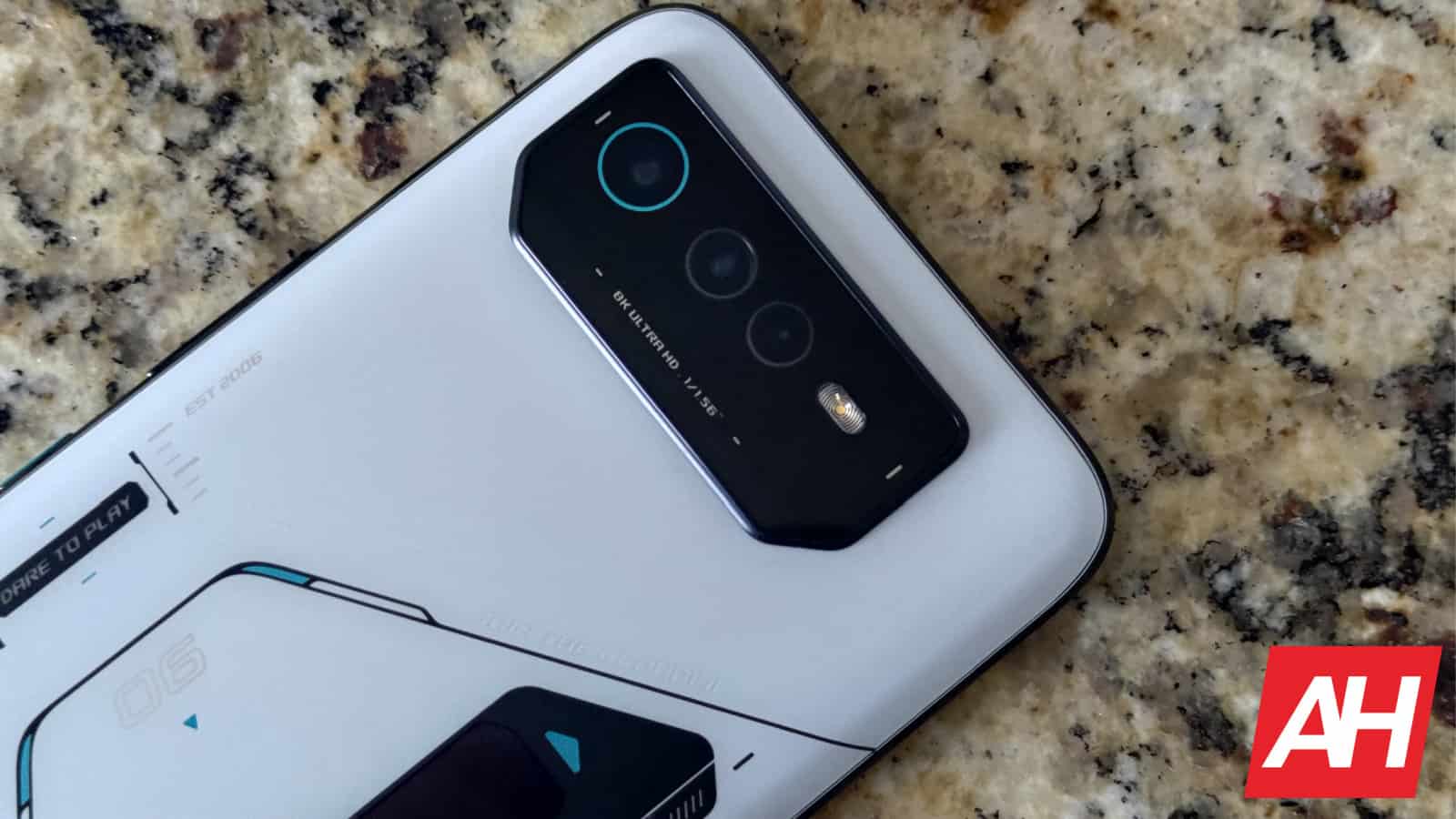 At this point, surviving the JerryRigEverything durability test should be a rite of passage for smartphones. Unfortunately, the ASUS ROG 6 Pro premium gaming phone did not pass the test. In a new video, Zach Nelson tears down the phone to see why it snapped in half.

In case you are unfamiliar with what JerryrigEverything is, it’s a YouTube channel that boasts 7.51 million subscribers at the time of writing this article. The creator posts several videos that revolve around modern technology, but his most viewed videos are his durability tests.

In the tests, he scratches, burns, and bends the phones to see if they can survive abuse. The ASUS ROG 6 Pro did not survive this test, unfortunately.

The ROG 6 Pro gets its official teardown

As a follow-up to the durability test, Zach posted a video digging into the phone to figure out why it snapped.

The main culprit behind the phone snapping is the placement of the power button and USB-C port. The phone snapped right at the center, and that’s where these two components were placed. They line up with the motherboard and a strange unknown cavity that Zach found right next to the power button.

Digging deeper into the phone, he was able to remove the batteries and learn more about the phone’s cooling system. There is thermal paste directly under the motherboard, and that works in tandem with the vapor chamber cooling system.

See also  Twitter Is Rolling Out Podcasts To Blue Subscribers

That makes sense, as this phone is designed to be used for gaming. Having a proper cooling system will keep the phone from heating up during long gaming sessions.

Overall, the ROG 6 Pro teardown revealed that ASUS paid a lot of attention to this phone’s heat dissipation. It’s a quality phone, but it’s just not structurally sound.

The ROG 6 Pro is still a great phone

While this phone isn’t as structurally sound, it’s still a great option if you’re looking for a quality gaming phone.

Android Headlines did a review on it, and it got high marks for its performance. The phone received our editor’s choice award, so it’s definitely worth checking out. You can check out the full review for this phone below.