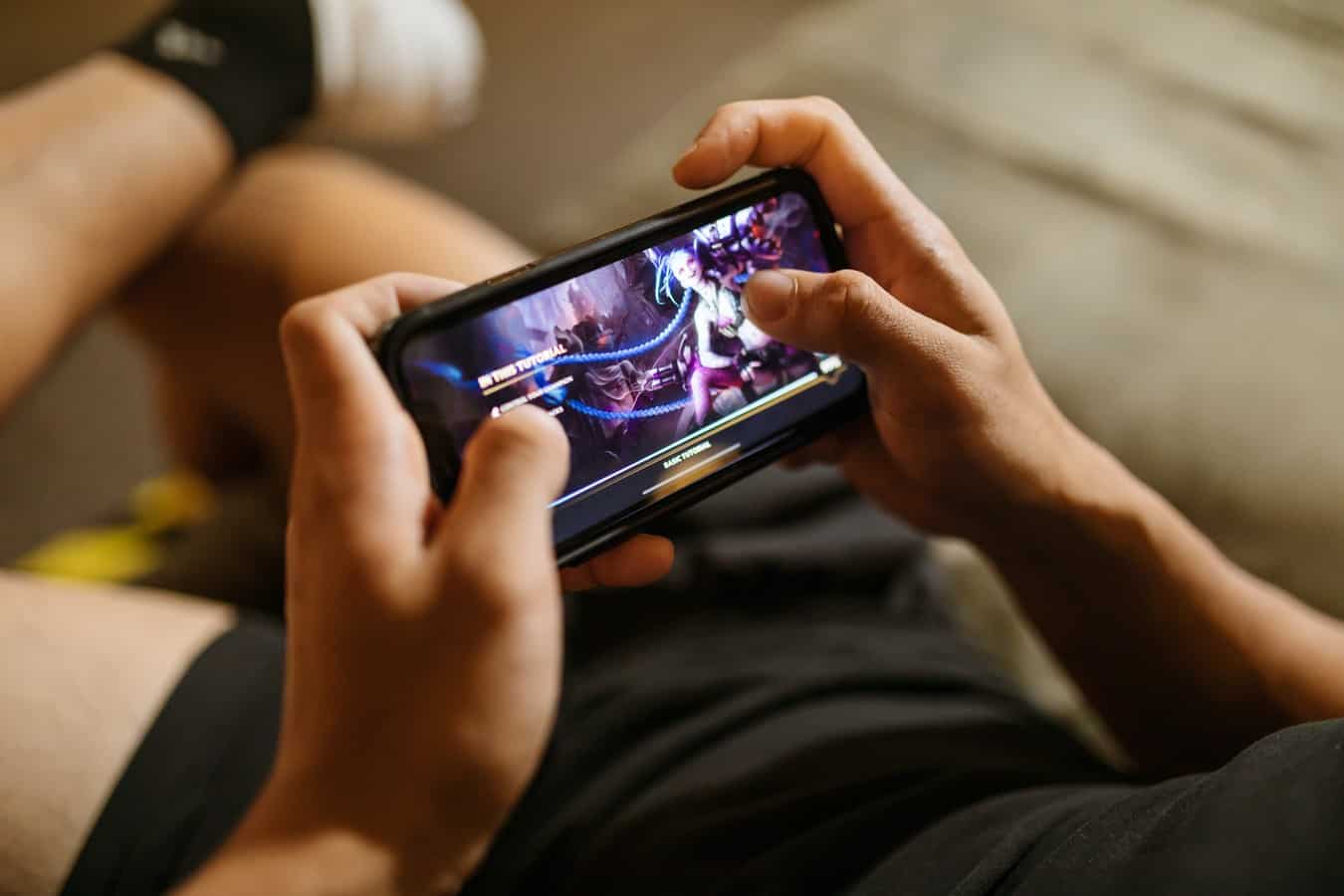 Mobile gaming is more popular than it’s ever been and it doesn’t look set to slow down any time soon. It’s also something that’s constantly evolving due to new technology and developer innovations.

2023 is set to be a big year for mobile gaming. Below are some of the biggest trends to look out for.

Cloud streaming is likely to be one of the biggest trends found in mobile gaming in 2023. Cloud streaming services allow users to play games without the need to download anything since it’s streamed directly from a server.

The limited mobile speeds have meant that cloud gaming hasn’t taken off in the mobile space to the same degree it has in other areas but with 5G now becoming the norm, it’s likely that more and more developers will put their focus on it.

Major companies like Netflix and Microsoft have put a lot of money into their streaming services, so it’s clear that cloud streaming is here to stay and 2023 could well be the year that it truly takes off in mobile gaming.

As VR and other forms of immersive technology become more affordable and widely-used, there’s no doubt that it will have a huge impact on mobile gaming. A big part of VR and AR becoming more widely available is how they’ll fit into the Metaverse.

Metaverse has been Mark Zuckerberg’s main focus for the past few years, so much so that he changed the company name from Facebook to Meta in 2021. Although the Metaverse hasn’t had the immediate impact that many might have predicted, it’s still in its infancy and as technology continues to develop and more experiences become available, it will almost certainly be something that will change mobile gaming as we know it.

XR, or extended reality, is a term for all the different types of immersive technology, including virtual reality, augmented reality and mixed reality. VR has already entered the mainstream thanks to the range of PC devices as well as Playstation’s VR headset, so it’s not hard to imagine that it will soon explode in the mobile gaming sector too.

Although mobile gamers are yet to fully embrace VR in the same way, the range of XR experiences that will likely become available in 2023 and beyond, mean that games will be much more immersive and likely to attract more hardcore gamers who might normally shy away from mobile gaming.

Mobile gaming has been seen as separate from the rest of the gaming industry for most of its existence but this has been changing in recent years, with AAA developers such as Respawn and Activision releasing titles like Apex Legends and Call of Duty on mobile platforms.

This trend is set to continue in 2023, with more developers realizing the potential of having their titles on mobile.

This ties into the point above. With more AAA developers releasing mobile titles, it won’t necessarily be stand alone titles developed specifically for mobile but instead cross platform releases.

Subscription models have become incredibly popular across many industries over the last 10 years and although it’s certainly popular in mobile gaming, it’s going to become even bigger in 2023, as more developers favor it over one-off purchases.

Certain markets will see a bigger growth in subscription models than others, with Asian countries expected to see the biggest growth this year.

A combination of artificial intelligence and big data could have a huge impact on the types of mobile games available to consumers in 2023. AI allows developers to create more engaging games with complex characters that mimic human behavior and generate unique game worlds.

Big data enables developers to get a better insight into their players and their behavior. This information when compared with AI will allow mobile game developers to create the most engaging games possible.

Mobile gaming is often considered to appeal to a more casual audience who don’t necessarily play console or PC games. However, the improving specs and internet speeds available on smartphones means that more hardcore gamers will start playing on mobile in 2023, just as they do already on mobile-optimized sites like PowerPlay.

This shift can already be seen with titles like Call of Duty Mobile appealing to a more hardcore audience compared to many other mobile games.

Mobile gaming is already a huge industry and has been for a long time but 2023 will only see it get bigger. The combination of new and improving technologies along with more AAA developers taking the plunge into mobile gaming means that mobile games will be that much more immersive and engaging for players.