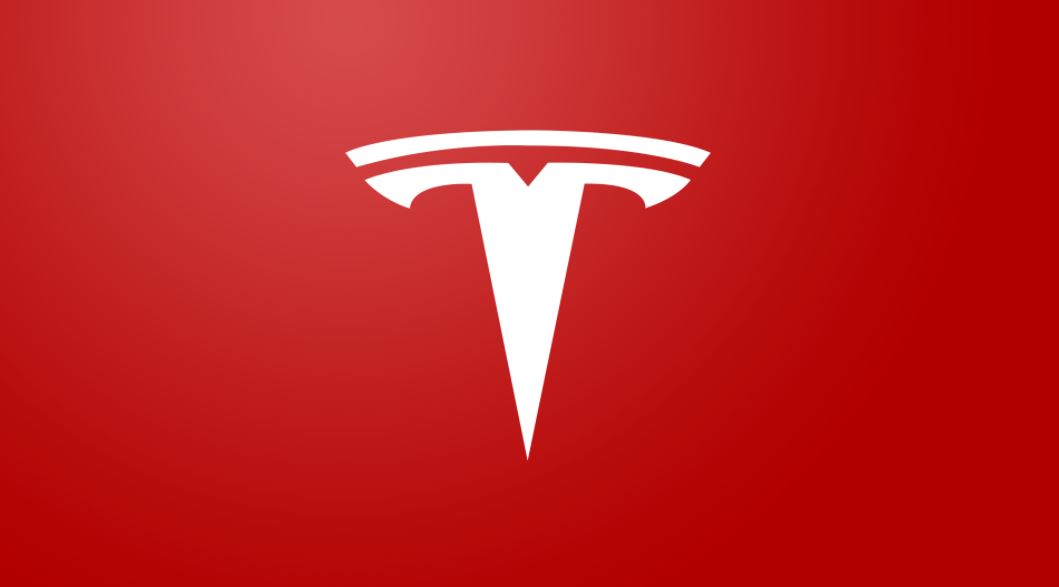 Elon Musk is not having a good time and neither is his electric car company, Tesla. The company has spent some time under the spotlight recently for some of its cars catching fire. Now, there’s more drama going on with Tesla. The US government is ordering Tesla to recall more than a million of its cars in the US.

According to BBC news, there seems to be a software bug affecting the windows in about 1.1 million cars in the US. Tesla’s cars have automatic windows, and that’s the root of the problem. When the window is closing, and it feels that something is blocking it from going all the way up (like a hand, for instance), it should stop and reverse.

However, that’s not happening with the affected cars. This means that if someone’s hand is detected, the window will continue to go up. As you can tell, if someone’s hand gets caught, that could lead to a legal issue.

Elon says that a recall might not be necessary

There is a laundry list of reasons why constantly-connected cars like these are a bad idea, but there’s one good thing about them. Several of their issues can be fixed by a simple OTA update. That’s what Elon Musk said about the issue.

The issue was discovered during product testing back in August. It affects certain models built between 2017 and 2022. This includes Model 3 sedans, several Model Y SUVs released between 2021 and 2022, Model S sedans, and Model X SUVs.

Fortunately, Tesla had started issuing the update to its customers back on September 13th. We’re not sure which models have already gotten the update so far.

So, since the company is already sending out the update, it remains to be seen whether the company will still need to recall the cars. Tesla having to recall more than a million cars isn’t what the billionaire needs right now. He’s still dealing with the drama with Twitter.