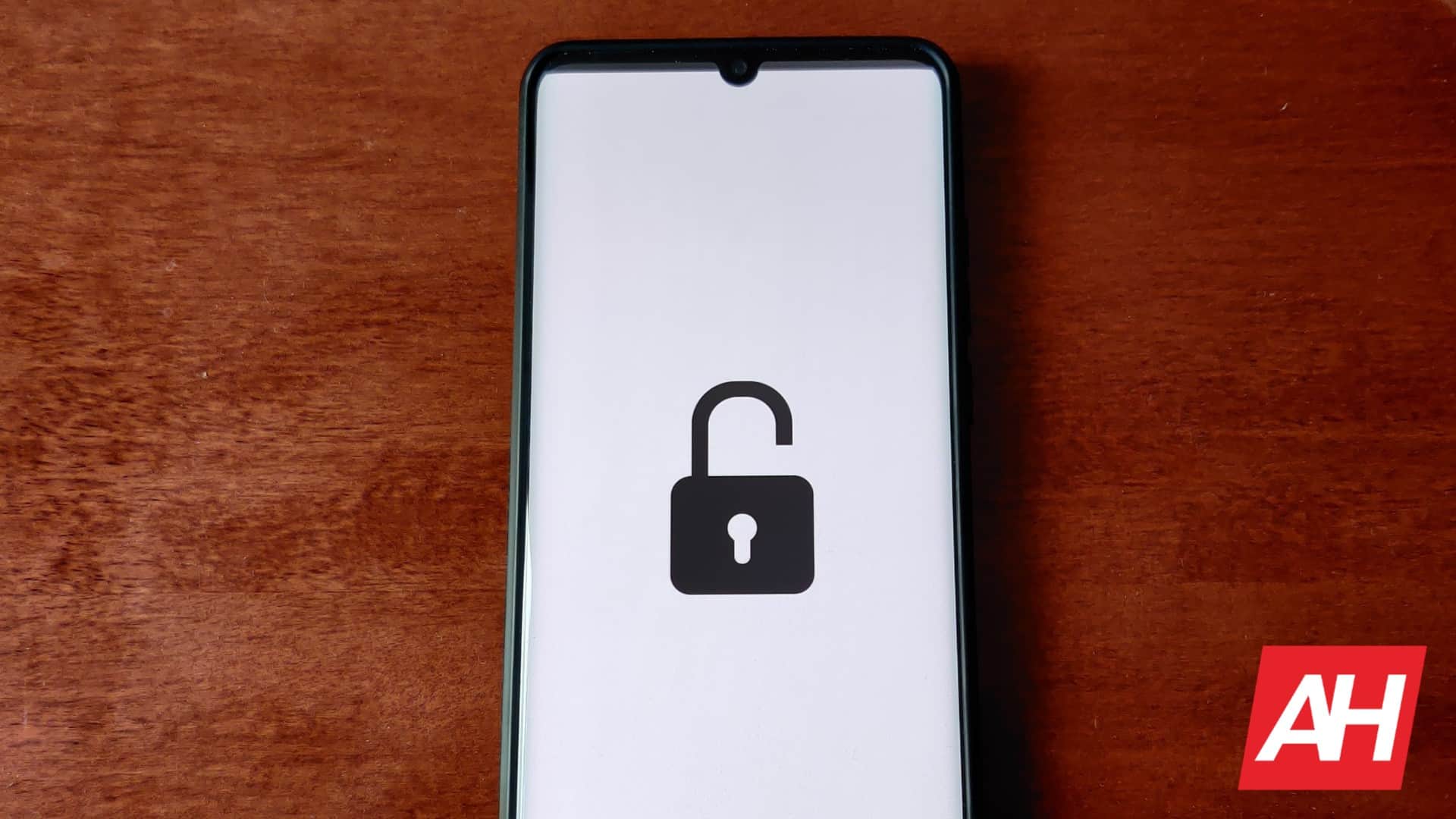 There is a new Swiss startup out there, and it’s looking to compete with Google and Apple with its privacy-focused OS. The company’s name is Apostrophy, and it wants to charge you a subscription fee.

Yes, you read it right, this company wants to charge a subscription fee for its combo of software and services. The company has been founded by “mobile industry veterans”, says Bloomberg. It will announce its OS this week, actually.

The company was founded by Petter Neby, who has experience selling “high-design, low-tech mobile phones”. He’s going to go to the World Economic Forum to promote Apostrophy, and try to get investors’ trust.

A ton of well-known companies have tried to break that bubble in the past, and have been unsuccessful. Companies like Samsung, Microsoft, Mozilla, BlackBerry, and so on.

It employs some software engineers who worked on KaiOS

Now, as mentioned earlier, the company’s OS will become official at some point this week. It’ll be called ‘AphyOS’, and it’s built on top of an open-source version of Android called ‘GrapheneOS’.

See also  PlayStation Stars: Everything You Need To Know

AphyOS will segregate apps in order to prevent tracking of user behavior. You will be able to run Android apps on this OS, but Google services won’t be included.

As mentioned earlier, we’ve seen a ton of attempts to compete with Google and Apple in the past, and none of them were successful. It’ll be interesting to see what will Apostrophy end up offering, of course.