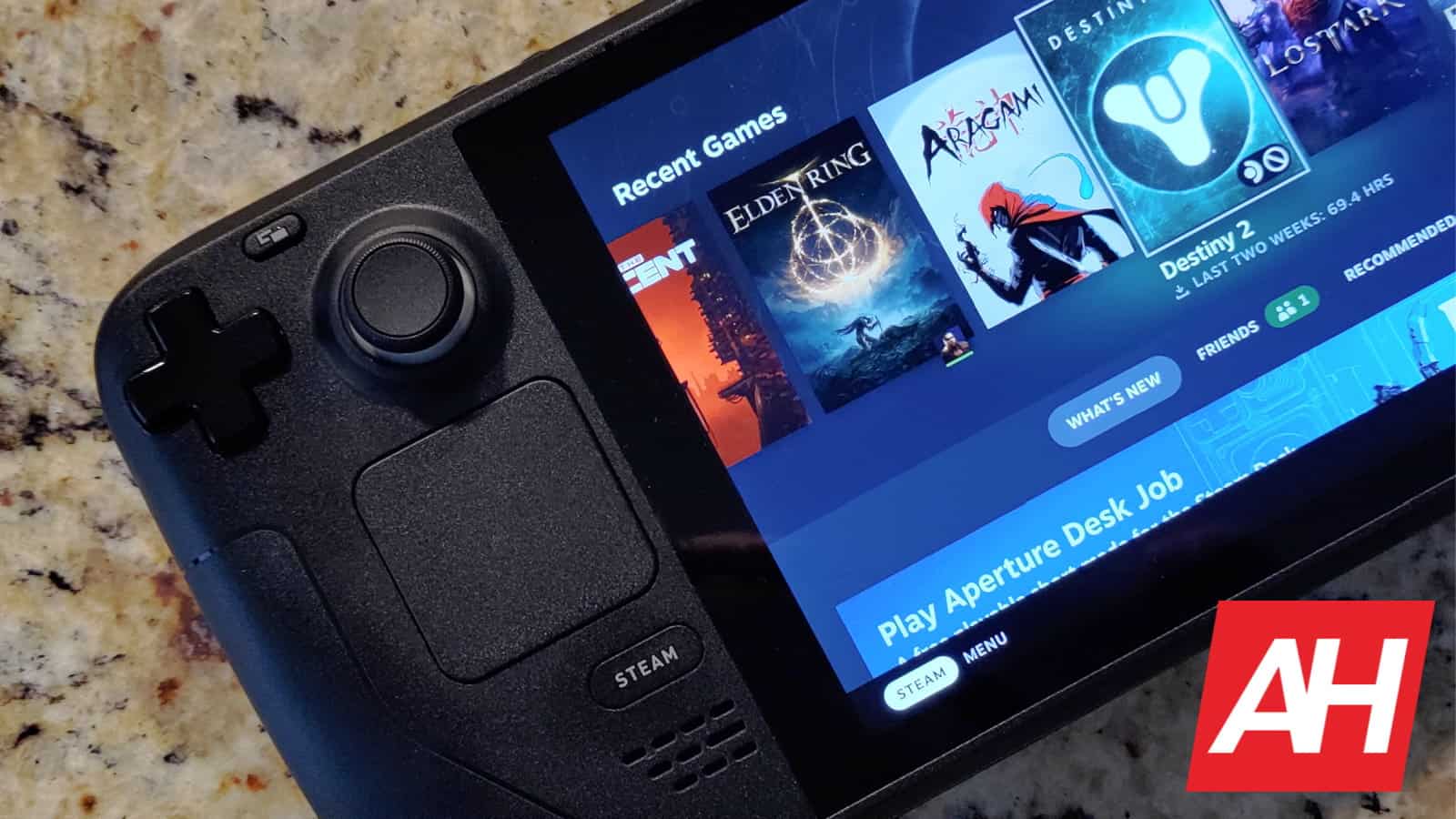 Over the last month or so custom Steam Deck boot screens have been popping up online. While we can’t be certain who the first person to create one was, the first ones we’ve seen come from a user on Twitter named Mat Paget. Paget has made a handful of neat boot screens for the Deck including animations themed after Frasier, Cowboy Bebop, and the most recent, Neon Genesis Evangelion.

Shinji, you must pilot the Steam Deck! New boot up video: pic.twitter.com/eajNlAV0jF

As pointed out by PC Gamer, there’s even an official subreddit for Steam Deck custom boot screens, appropriately named, r/SteamDeckBootVids. You’ll find a host of custom animations there as the subreddit has been around since August 27. Some of the fun ones include Futurama, Dragon Ball Z, the Portal Turret, and perhaps the holy grail, a custom animation themed after the PS1 boot screen. Whatever your preference though, there’s a good chance you’ll find it at the subreddit. And if it’s not there yet, you can always make a post requesting it and hope someone comes through.

It was never terribly hard to add one of these to your own Steam Deck (making one is obviously a very different story). But Valve has made things a lot simpler thanks to its latest beta channel update. There’s the first requirement for anyone wishing to add a custom boot animation to their own unit. You’ll need to opt in to the beta software channel and make sure you’re on the latest beta update version.

After that, comes what we feel is the hard part. Finding an animation you love and want to use. Since there are so many cool ones already out there. That will perhaps only get harder too as more are created and shared with users. So you may want to settle on one now if you’re the indecisive type.

Either way, with the process now being much easier you may want to consider giving your own Steam Deck some neat flair.