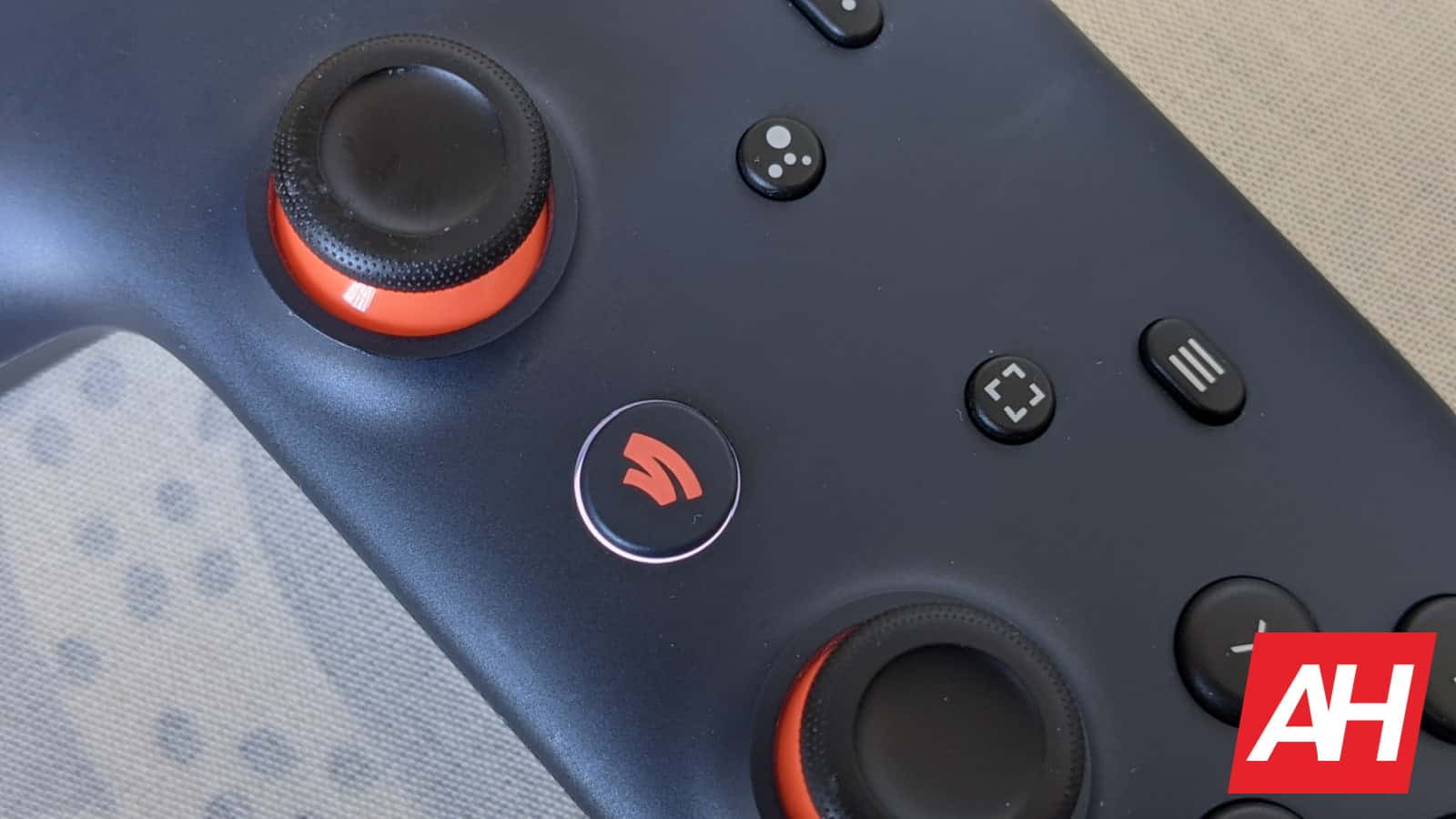 Did someone Stadia hardware refunds? The once praised cloud game streaming service, now nearly defunct, is making its way through the refund processing for all its customers. Last month, Google started sending out the refunds for game purchases, and more recently it looks like Google has begun refunding non-Stadia Pro subscriptions made through the Stadia app. Such as Ubisoft+.

Now, as reported by engadget Google is starting to send out refunds for things like the Stadia controller and controller bundles. The only kicker, of course, is that these items had to be purchased from the Google Store. Google did sell these bundles in Best Buy locations as well. And you could find them at the occasional odd retailer where you might not expect to see them. If you bought your bundles at any of these places, you will not get a refund. Sadly.

Then again, this is nothing new. Google confirmed this months ago and no one should be surprised by it. But that certainly doesn’t take the sting away.

Most consumers probably already know this as well, but refunds are merely starting this week. Technically they started on November 30. But they will not have all been completed yet. It will more than likely take the rest of the week or a bit longer for Google to go all the way through them. Though it should take less time to refund the hardware than it does the games. Since there were probably less Google Store hardware purchases than purchases of game titles.

That being said, Google’s official Stadia account sent out a tweet yesterday stating that refunds would begin processing. Users who bought their hardware through the Google Store should keep an eye on their email inboxes to see if a refund is coming their way.

As with the games, refunds will be processed back to the method of payment. So however you paid for your hardware, that’s where the refund will go back to.

Heads up, Stadians: Refunds for Stadia hardware purchases made on the Google Store will be processed starting today – be sure to check your email if you’re anticipating a refund.