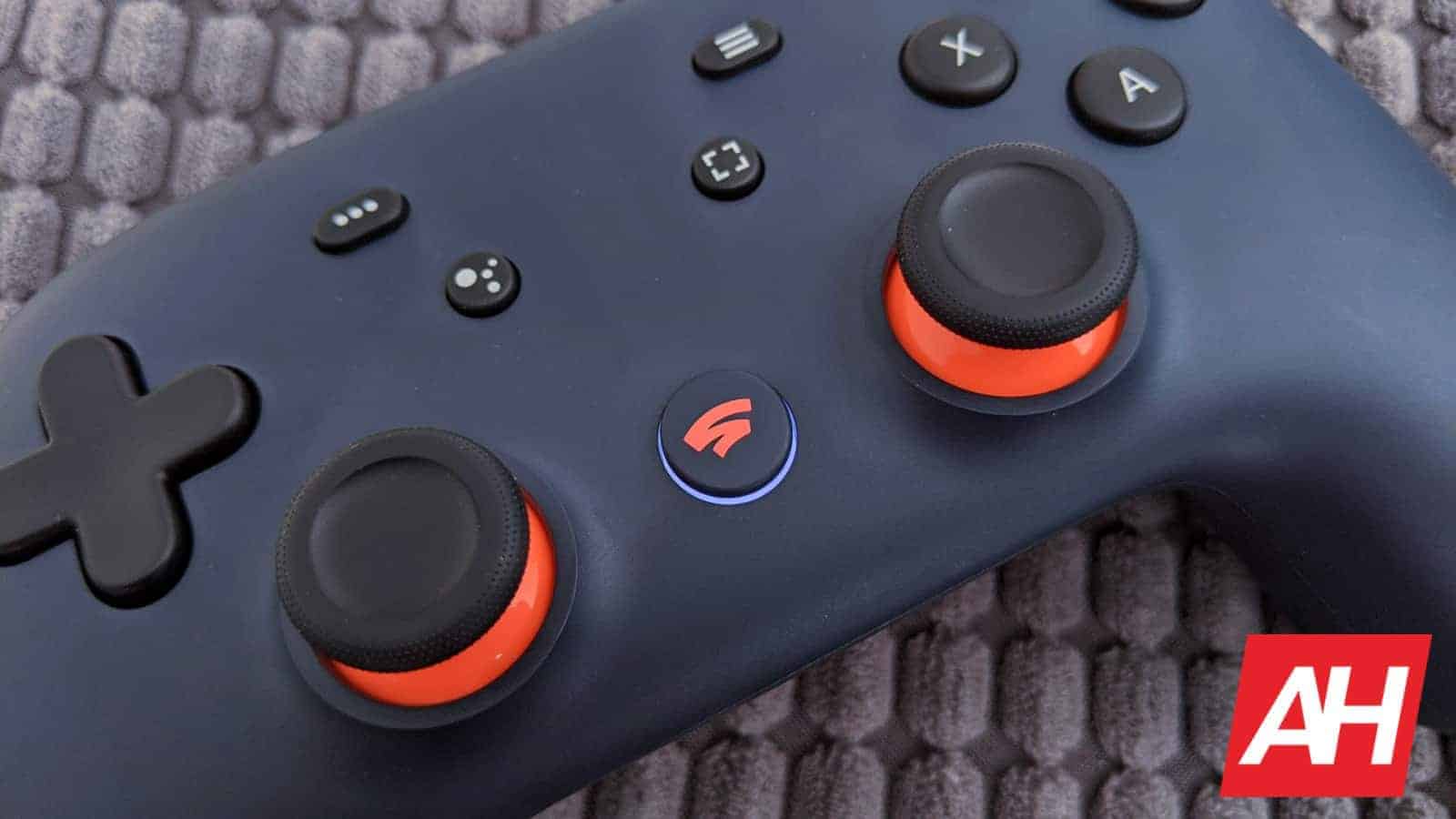 Ever since the Stadia shut down announcement one thing has been at the forefront of many users’ minds, that the controller needs wireless support for other platforms like PC. And as The Verge reports, it seems that some faithful Stadia loyalists are working to make that possible. Fans have made numerous requests for Google to officially push out support for the Stadia controller to be used via a wireless connection on PC and elsewhere through Bluetooth.

But so far, Google has only acknowledged that people have a desire for this feature. Noting that it’s exploring the possibility of making this happen. Yet offering no guarantees. Some users have taken it upon themselves to see that the Stadia controller doesn’t die an untimely death. All of that said, you can use the Stadia controller just fine with a wired connection. Including on PC. But that still leaves users with the requirement of being tethered to their hardware.

The downside to both methods that seem to have popped up so far is that neither of them is completely wireless. In short, each of the two requires that you have the Stadia controller plugged into an Android device using a USB-C cable. The input actions from all of the controller’s buttons are then transmitted wireless to the PC.

This is obviously less than ideal. Since the controller is still tethered to something. There’s also the fact that one of the methods (developed by engineer Parth Shah and spotted by Digital Trends) requires you to use Python 3 and have a working knowledge of Github. The average Stadia player isn’t likely to have this knowledge. Let alone actually want to go through all that work for what is essentially still a wired controller.

Still, it’s a method that’s being worked on and it’s an alternative. And it’s currently more than Google has done. Shah’s method also does come with an instructional guide on how to get things running. And it is worth noting that all of the buttons seem to function with it. The other method which uses an app called Wiredless Pro doesn’t appear to have functioning triggers for the Stadia controller. Which is again, not ideal.

For now, you’re better off using the controller in a proper wired state if you want to continue to use it. But at the very least, the hard work put in by these Stadia fans is a showcase of how much people love this controller. And here’s hoping it lights a fire under Google.