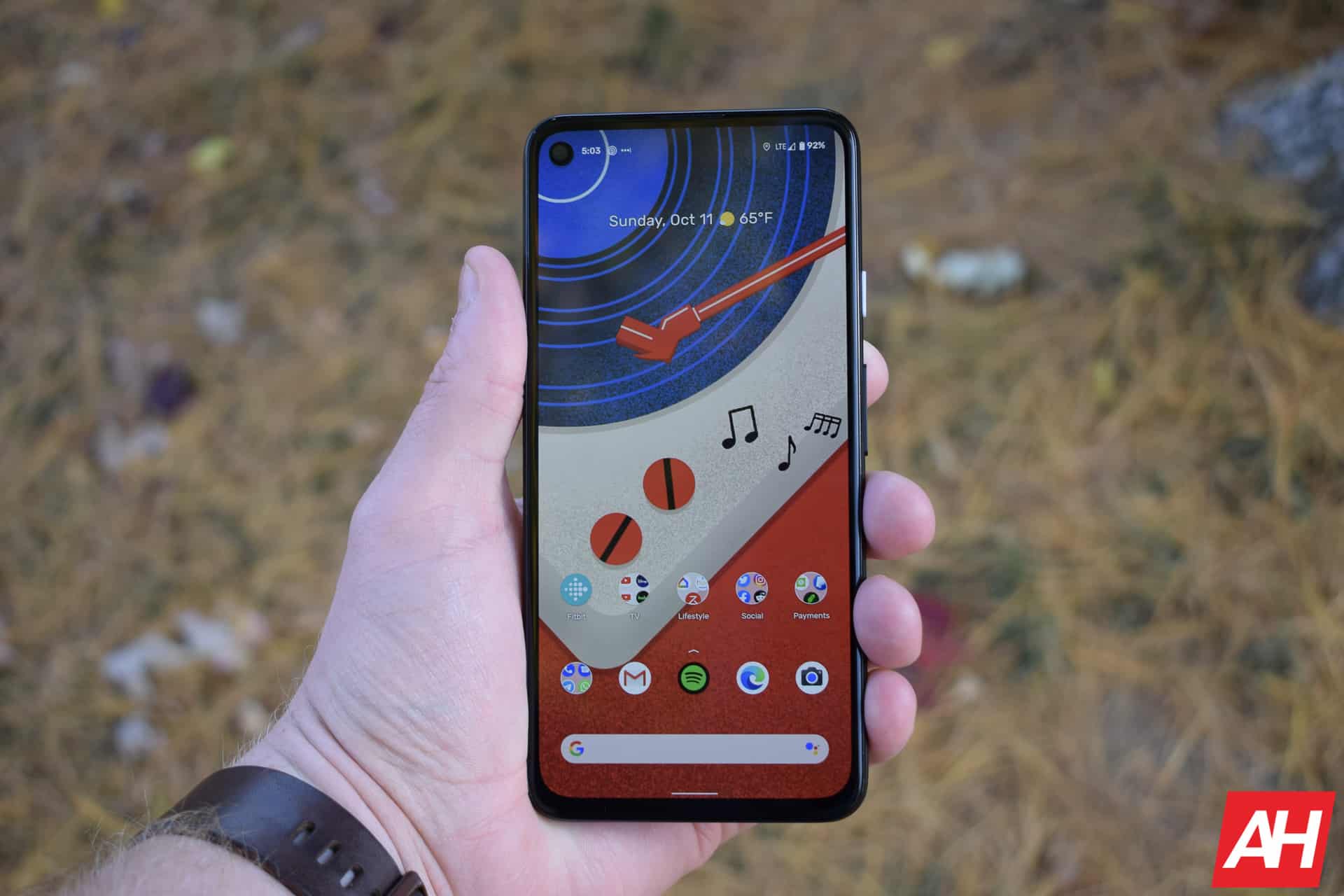 Nowadays, we’re all used to clever individuals fitting software from one device onto a different one. We’ve seen a Pixel 6 with Windows 11, a Game boy with Wordle, and so on. But that’s software; what about hardware? According to a Reddit post, someone was able to fit a Pixel 5a battery into a Pixel 4a.

Swapping batteries between phones is definitely not recommended. Each battery is built from the ground up to take that specific cell. Even if both of the phones take batteries of the same capacity, you shouldn’t play Victor Frankenstein with your phones. This is why this story is so impressive.

To plant the Pixel 5a battery, the user had to mod the Pixel 4a

So, fitting a Pixel 5a battery into a Pixel 4a was no small feat for several reasons. Among them, we have the difference in battery capacities. The Pixel 4a shipped with a 3800mAh battery while the Pixel came with a larger 4680mAh battery. That’s an 880mAh increase (about 19%). Regardless of the increase in battery capacity, Redditor u/Fakesky felt that they could replace the batteries. After getting the battery and taking measurements, they found that it was “only 4.5mm taller and 0.4mm fatter, but 1.4mm less wide.” That slight difference in dimensions meant that, after the mod was done, there was a slight bulge on the back.

At the end of the day, the modder was able to fit the larger into the smaller phone. From the looks of it, the battery works like a charm. The fact that they were both designed for Pixel phones might have helped in terms of compatibility.

See also  You Can Download The Pixel Watch App Now

Don’t try this at home

While this worked for the Redditor, you’ll still want to avoid doing this. In the Reddit post, Fakesky said that you’d want an experienced battery spot welder to pull this off right. The thing is that you really want to be careful when you’re dealing with batteries.

If you remember the Galaxy Note 7 debacle, then you should know what happens when you put a battery into a casing that’s too small for it. Tampering with phone batteries (or any batteries, for that matter) can lead to fires or explosions.