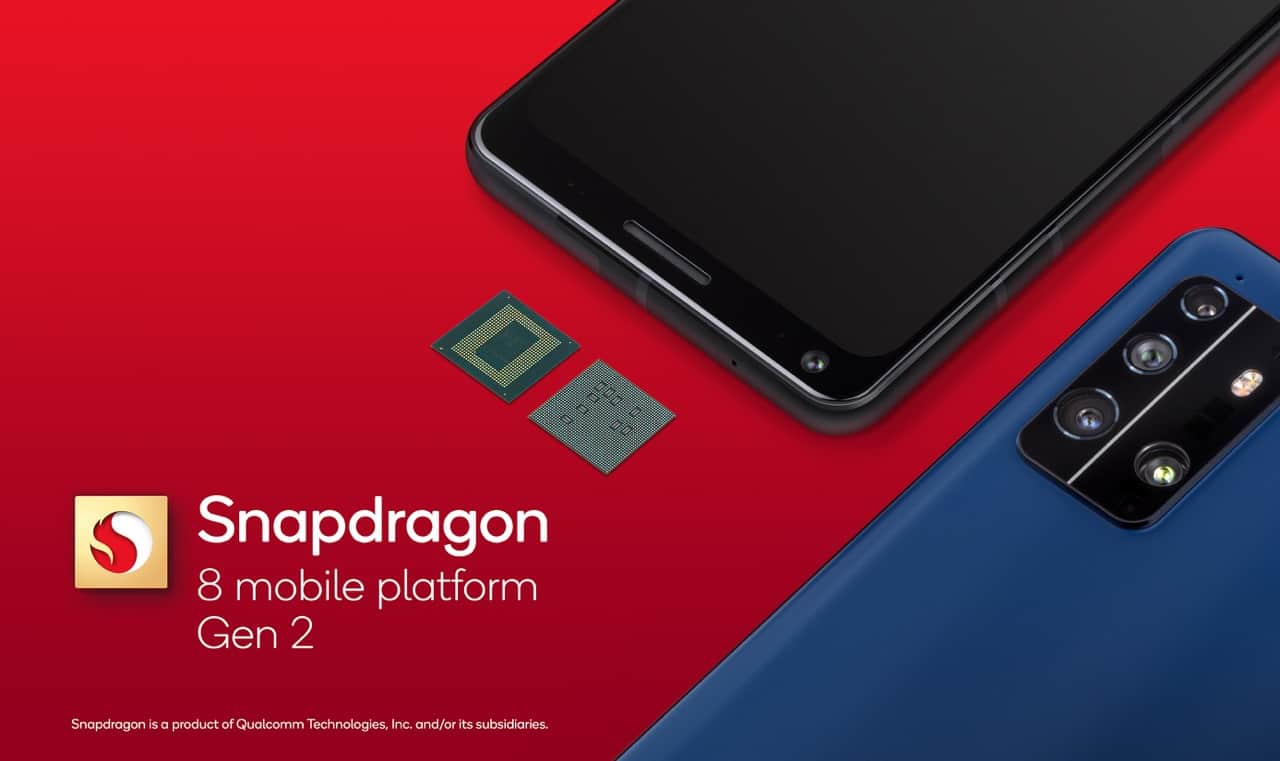 Qualcomm has released multiple promo videos for its latest flagship smartphone processor, the Snapdragon 8 Gen 2. The videos highlight the key features and improvements the new chipset brings to the table. The chip giant begins with the camera features of the new solution. The processor can handle up to three 36MP cameras simultaneously. Its AI-enhanced Cognitive ISP (Image Signal Processor) promises real-time Semantic Segmentation for photos and videos. This enables the better application of camera algorithms to various segments of an image.

Qualcomm then moves on to highlight the hardware-accelerated ray tracing feature of the Snapdragon 8 Gen 2. The company shows how the new chipset can render shadows, reflections, and rays in mobile games almost as good as console graphics. It’s such a massive improvement that the chip giant has released two separate videos highlighting the ray-tracing capabilities of its latest solution. These videos show the use of the feature in two of the most graphic-intense mobile games — War Thunder Edge and Justice Mobile. You get to see how ray tracing elevates your gaming experience.

Continuing with the Snapdragon 8 Gen 2, it is the world’s first 5G AI processor in a Modem-RF system. You will get super-fast internet speed for seamless streaming, cloud gaming, and more. The chipset even supports Wi-Fi 7, even though routers with the next-gen wireless connectivity standard don’t exist just yet. But when they arrive, your Snapdragon 8 Gen 2-powered smartphone will get an internet speed boost. Featuring the fastest-ever Qualcomm AI Engine, the new chipset is all set to usher in a new era of mobile experiences.

The Snapdragon 8 Gen 2 will arrive in phones soon

The Snapdragon 8 Gen 2 will power the next generation of flagship Android smartphones. Several OEMs have already confirmed their phones with the new Qualcomm processor. Samsun’s Galaxy S23 series, OnePlus 11, Xiaomi 13, Motorola X40, Vivo X90, and the OPPO Find X6 Pro are just to name a few. It’s not a long wait now before we get a real hands-on experience with the Snapdragon 8 Gen 2.