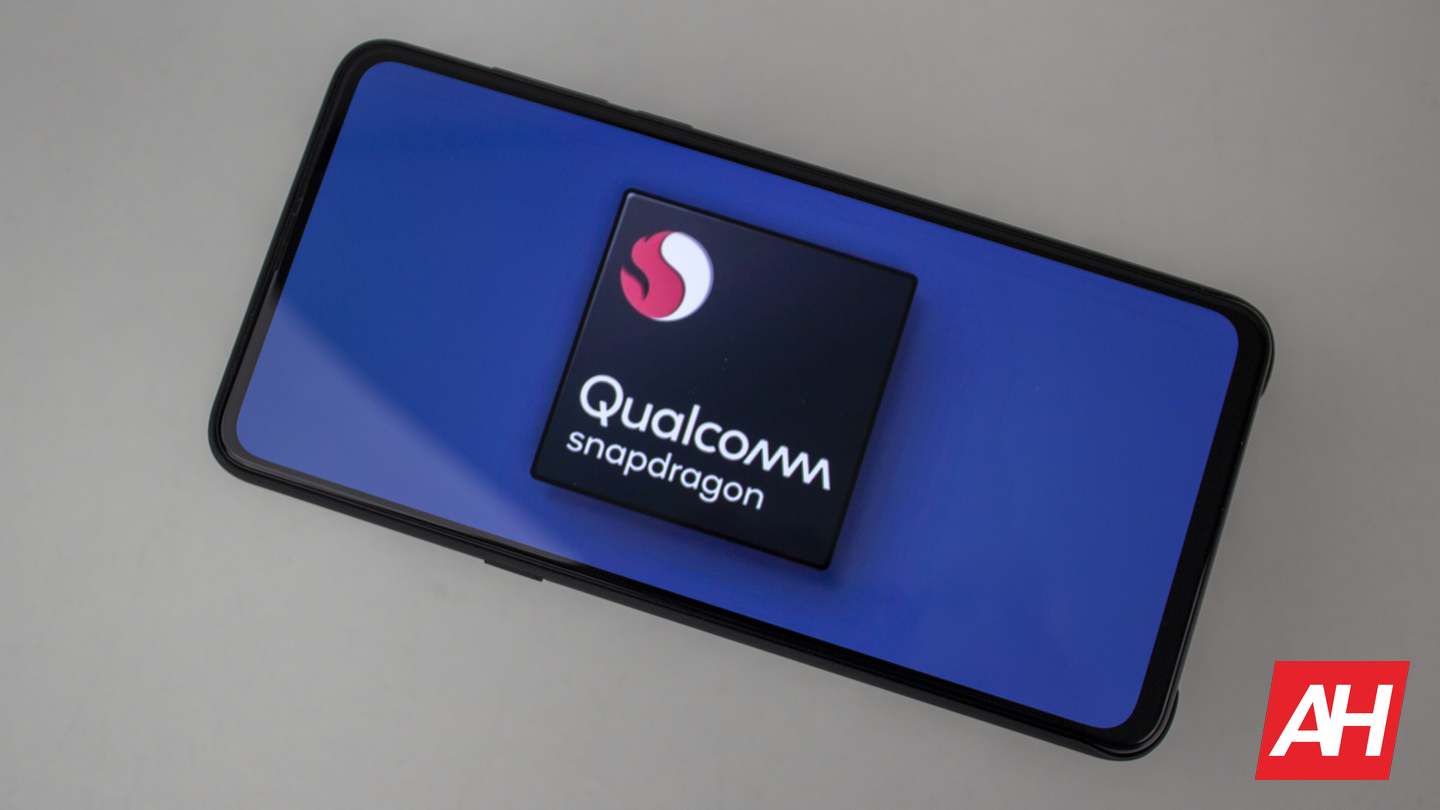 He also wrote that TSMC will make this processor, and that it will be a 4nm chip. As a reminder, the Snapdragon 8 Gen 1 and 8+ Gen 1 are both also 4nm chips.

Based on the information from the tipster, Qualcomm will actually move to a four-cluster architecture. The Snapdragon 8 Gen 1 and Snapdragon 8+ Gen 1 features a tri-cluster setup.

The Cortex-X3 core will bring IPC increase to the table

The Cortex-X3 core is expected to offer up to an 11-percent IPC increase over the previous one, the Cortex-X2. That is, pretty much, everything that the tipster said. Well, in addition to confirming the SM8550 model number for the chip.

He did mention that the GPU, NPU, and ISP will be vastly improved, but he did not reveal the details of those improvements. It’s possible he’ll be back with more info, or we’ll have to wait until the launch.

The competition between chip makers will be interesting to observe in 2023. MediaTek already released the Dimensity 9000+ chip with the Cortex-X2 core in use. The Dimensity 9100 is already in the works as well.

Qualcomm has been making excellent chips for years, and the hopes are high for the Snapdragon 8 Gen 2.