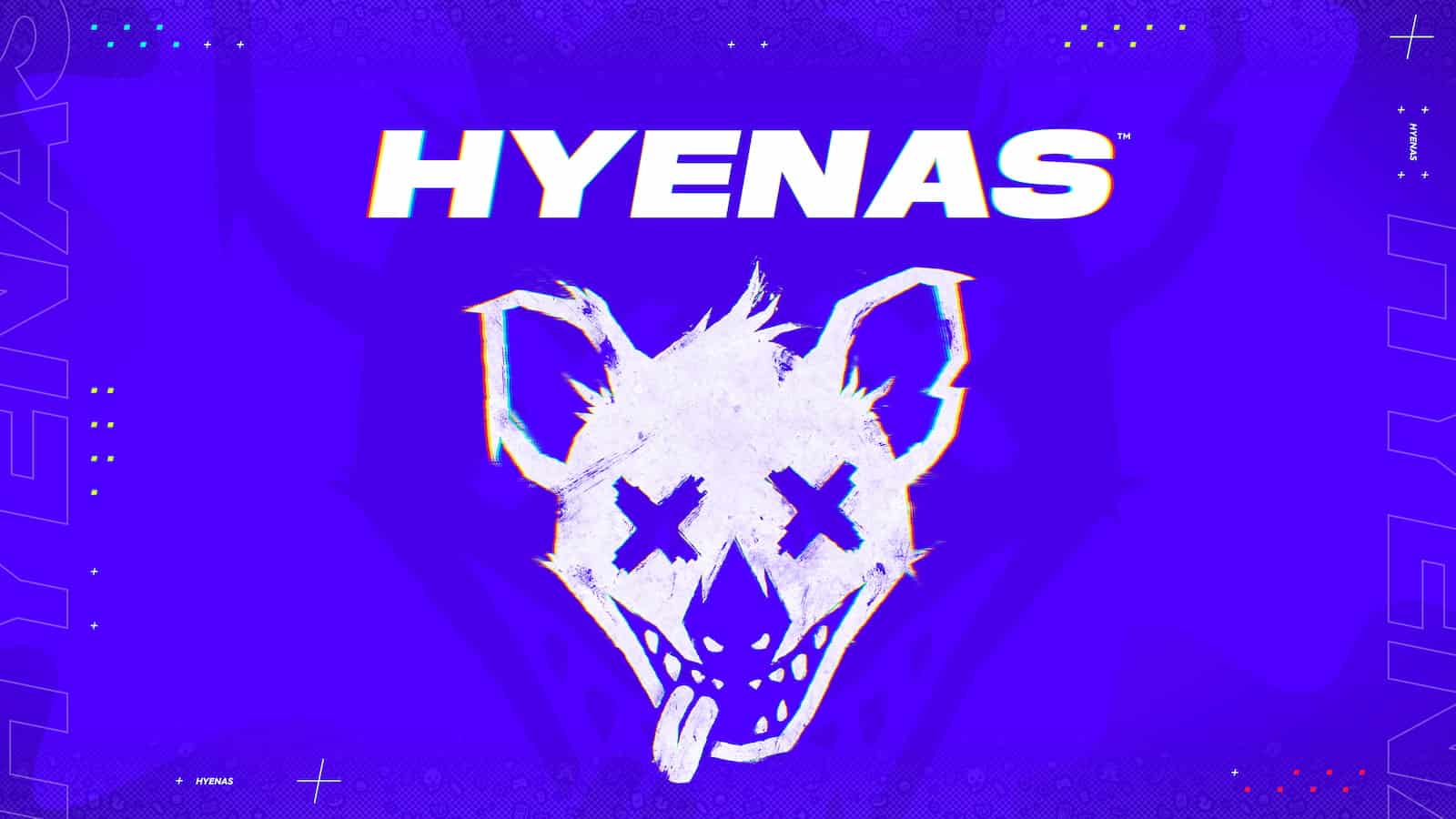 They Hyenas alpha is going live today and will stick around through the weekend, and you can sign up for a chance to play it right now. Signups for the Alpha are officially live (they went live this morning), and the alpha test will start December 2 at 1PM PT. The alpha will be up until December 4 at 1PM PT. So you have all weekend to check out the game if you do get accepted to participate.

Creative Assembly, the studio behind the game, says the alpha includes a number of improvements over the previous test. Including improved UI and HUD updates and improvements to the controller for those that use one. Since the alpha is only going to be live until 1PM PT on Sunday, your best chances to play are this evening, and all through tomorrow. December 3 will obviously give you the most play time if you have nothing else going on.

This Hyenas alpha test is only for PC players

When the game officially launches, it’ll be available across multiple platforms. Including Xbox One, Xbox Series X|S, PS4, PS5, and PC via Steam, Windows, and the Epic Games Store. So you will eventually have options. For now though, this particular test is limited to PC. Leaving things a little limited in where you can try out the game.

The silver lining is that consoles are likely to be included in future tests. Especially since the game is set to land on consoles when it launches. With that said, the CA team and SEGA are going to want to see how things run on console. Which suggests there’s little chance a console test would be left out.

If you haven’t signed up for the alpha, which will be live shortly after this post, you can sign up here. Provided the sing-ups are still open and accepting participants. You can also check out a new teaser trailer for the game’s Zero-G combat below.