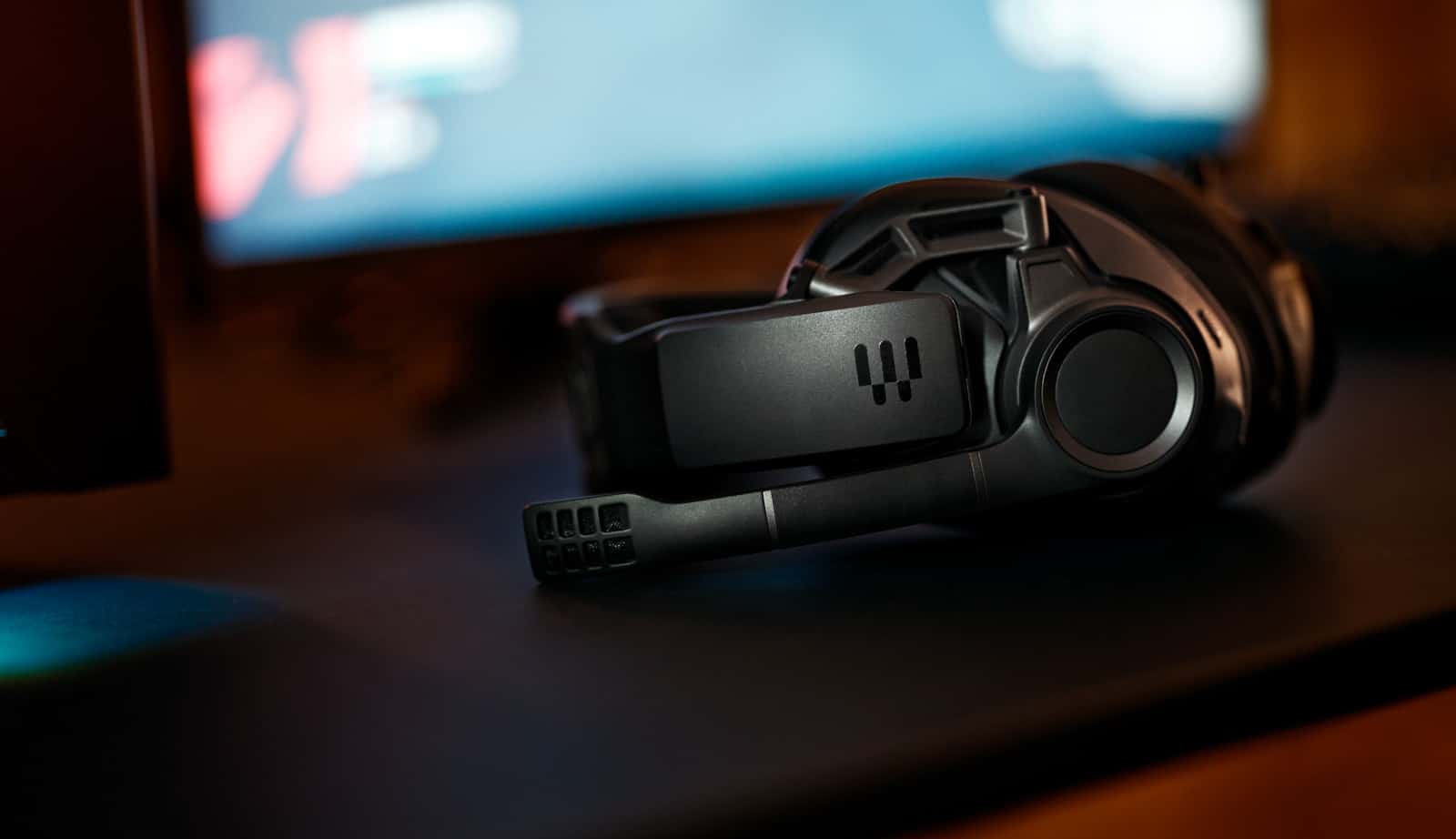 There are many reasons for this, but it breaks down to excellent audio quality and superior comfort. Plus the headset is wireless, letting you avoid having to be mindful of cable length or preventing it from snagging on things. That being said, the GSP 370 on the other hand a great wired headset if you don’t want to deal with audio lag. Either way, both headset provide stellar audio quality for gaming. And both are comfortable to wear for hours on end. While also offering good quality voice chat audio through the mic.

Speaking of the mic, All the EPOS headsets use the flip-to-mute mic design. This not only makes it easy to mute yourself in voice chat, it also is just much simpler to move the mic out of the way when you need to.

This is a limited time sale. So right off the bat it’s important to keep in mind that the prices won’t be this low forever. EPOS is discounting all three headsets until January 29. give you just under two weeks to snag one.

See also  Hexa Bloom Is Just Live Wallpaper App, But A Great-Looking One

While the EPOS promo on these gaming headsets is still available, the GSP 670 is being discounted to $169. The GSP 370 and Game Zero meanwhile are being discounted to $99. Now these are prices available direct from EPOS. But Amazon actually has these three headsets on sale as well. The GSP 670 is down to $165.97, while the Game Zero is down to $90. The GSP 370 remains the same price as direct through EPOS but you’ll likely get faster shipping.