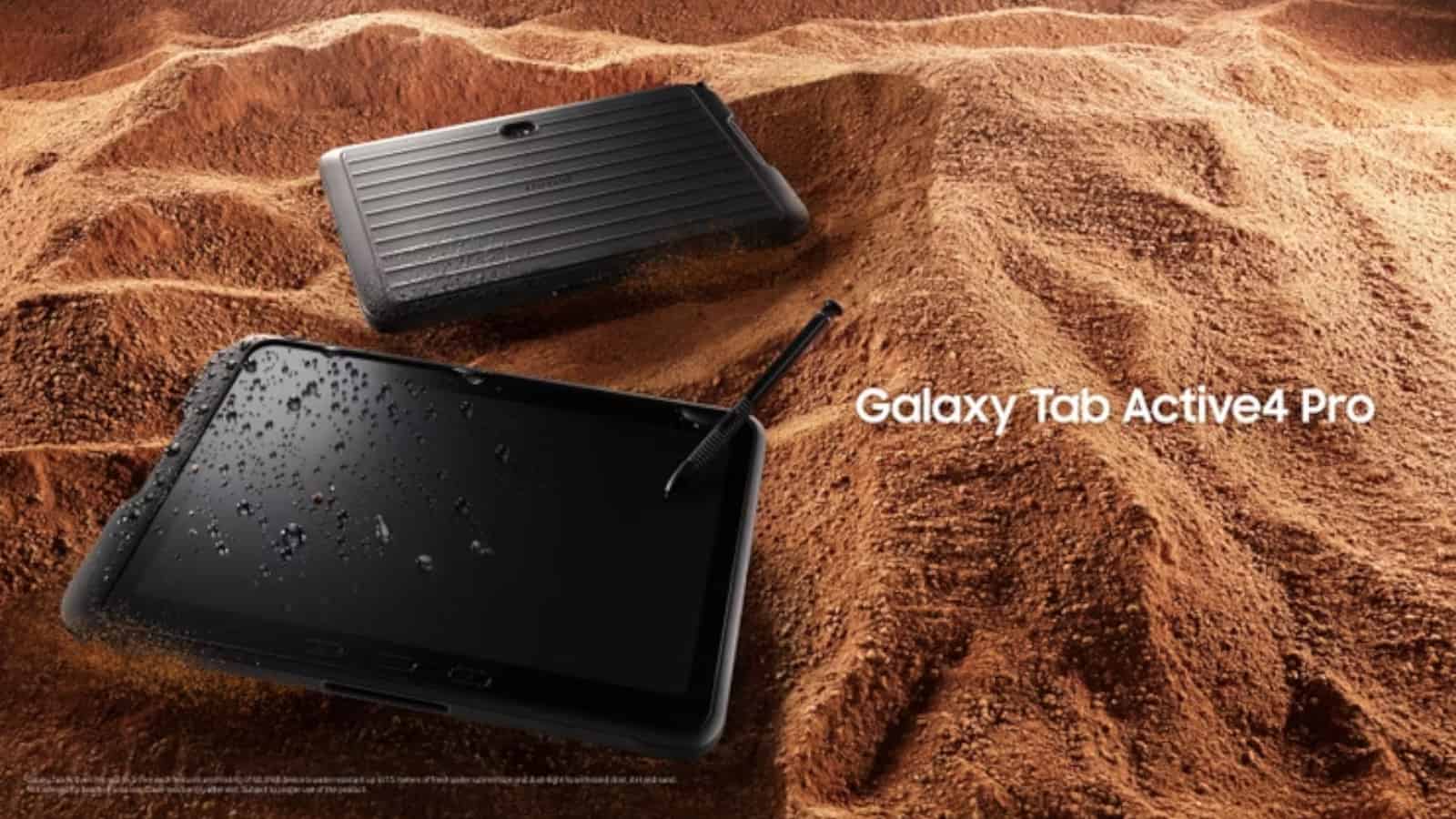 Most devices nowadays are not meant to take a tumble. This goes double for the $1,000+ phones that adorn numerous internet ads. However, Samsung has a line of rugged devices coming to the American market. These are the Galaxy XCover6 Pro and the Galaxy Tab Active4 Pro, according to Android Police.

The XCover6 Pro is a rugged phone

The XCover series of phones has taken the mantle from the Galaxy Active series of phones. The XCover phones are rugged just like the Active phones, but they’re not as specced out. You’re getting mid-range specs with the XCover6 Pro, but the main priority is durability. 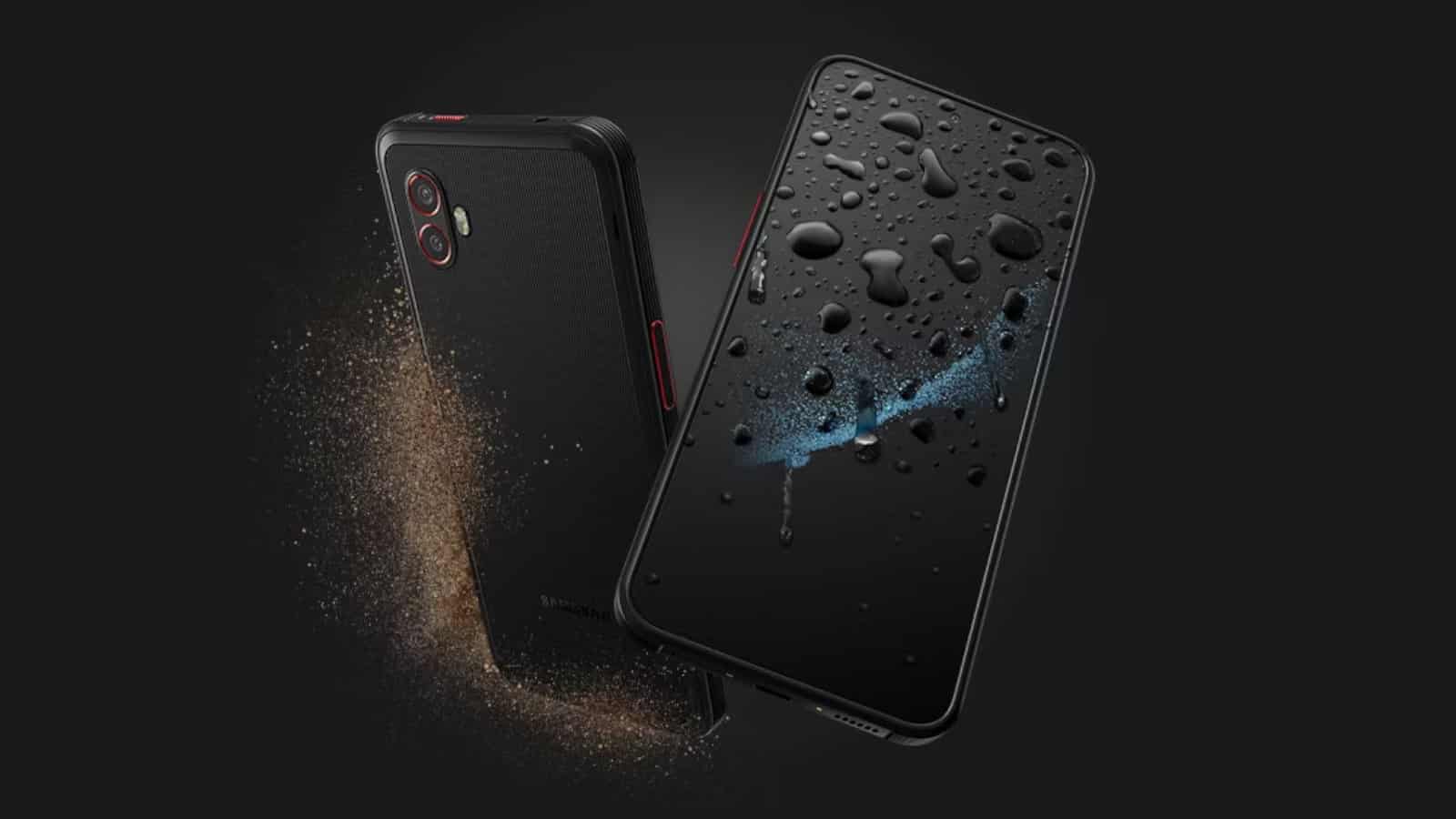 But, what about this phone makes it rugged? Well, everything. This phone comes with a thick plastic chassis that helps with shock absorption. As you can imagine, it won’t crack when it hits the ground. The display is protected by Gorilla Glass Victus+, so you know that the display can withstand some stress.

This is all wrapped up in a package that’s both IP68-certified and MIL-STD-810H compliant. This means that it’s equipped to withstand the elements. Right now, we don’t know the official price for this phone.

The Galaxy Tab Active4 Pro is a rugged tablet

There aren’t many rugged phones on the market, there are even fewer rugged tablets. But, since Samsung has a device for literally every market, it’s no surprise that the company has the Galaxy Tab Active series.

The Galaxy Tab Active4 Pro is the latest in the line of devices, and it’s meant to be used in tough environments. It’s meant for industrial use, so you can expect to see it on construction sites and factories.

This tablet comes with a 10.1-inch display, so it’s about average size. It also uses the Snapdragon 788 G SoC, and that’s backed up by 4GB/6GB of RAM and 64GB/128GB of onboard storage.

Much like the XCover6 Pro, it’s protected with a protective body that keeps it safe during drops. It also has the same IP68 rating and the MIL-STD-810H compliance as the XCover phone, but it’s using the older Gorilla Glass 5.

On the upside, this tablet comes with an included stylus. This is something that could be used to sign documents on the job. You can order this device starting today through Samsung Business, IT channel partners, and Amazon Business starting today.