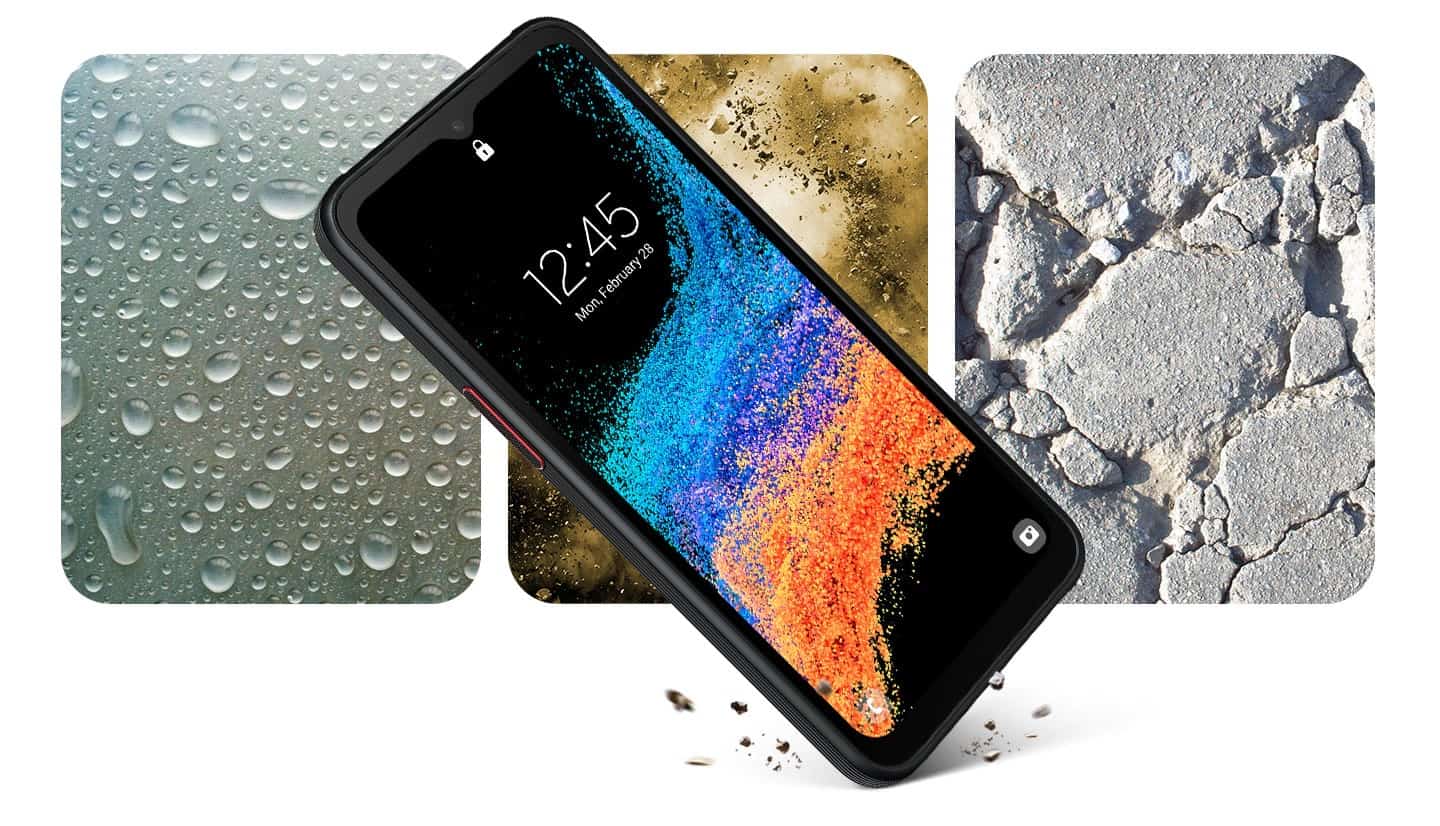 Samsung has just sold 400,000 rugged Galaxy smartphones and tablets in one go. The company will supply the Galaxy Xcover 6 Pro smartphones and the Galaxy Tab Active 3 tablets to emergency and homeland security forces in France. A consortium led by the French government and co-sponsored by aerospace company Airbus and IT (information technology) company Capgemini selected Samsung France as a partner for this initiative, strengthening its position as a key player in mobile security.

According to Samsung’s press release, the goal of this initiative is to modernize the communication between and within emergency and homeland security forces in the European country. The French government along with the partner companies plans to develop a secure high-speed network for security forces. This will reportedly be the “lot 2” of the so-called Radio Network of the Future (RRF). French security forces will benefit from a wide range of multimedia services with these devices, the Korean firm states.

Samsung didn’t reveal the precise number of Galaxy Xcover 6 Pro and Galaxy Tab Active 3 units that will be distributed through this initiative. The company simply said that it will work closely with Airbus to equip around 400,000 emergency and security forces personnel with these two rugged Galaxy mobile devices combined. It will likely supply enterprise edition units that are better equipped for business customers and professionals. It’s unclear when the companies will put the plan into action.

The Galaxy Xcover 6 Pro is the latest rugged smartphone from Samsung. Launched a few months back, it boasts a military-grade build quality with waterproofing and shock-absorption measures. The phone can survive in the harshest of environmental and weather conditions, making it ideal for frontline workers. Samsung ensures the highest mobile security with its Knox platform and monthly security updates.

The Galaxy Tab Active 3 rugged tablet is also an identical solution but with a bigger screen. It isn’t a new model, though. Launched back in 2020, Samsung released a successor to it earlier this year. It’s unclear why Airbus selected the older model for this project. Perhaps it’s about cost-cutting. Rest assured, it doesn’t compromise on durability and security.

“Security is a particularly demanding field and Samsung Electronics has established itself as the partner offering the leading technology (smartphones and tablets) perfectly adapted to the critical interventions of security and rescue forces,” said Eric Davalo, a Director at Airbus. “This partnership with Samsung Electronics creates new opportunities to provide them with cutting-edge innovations.”