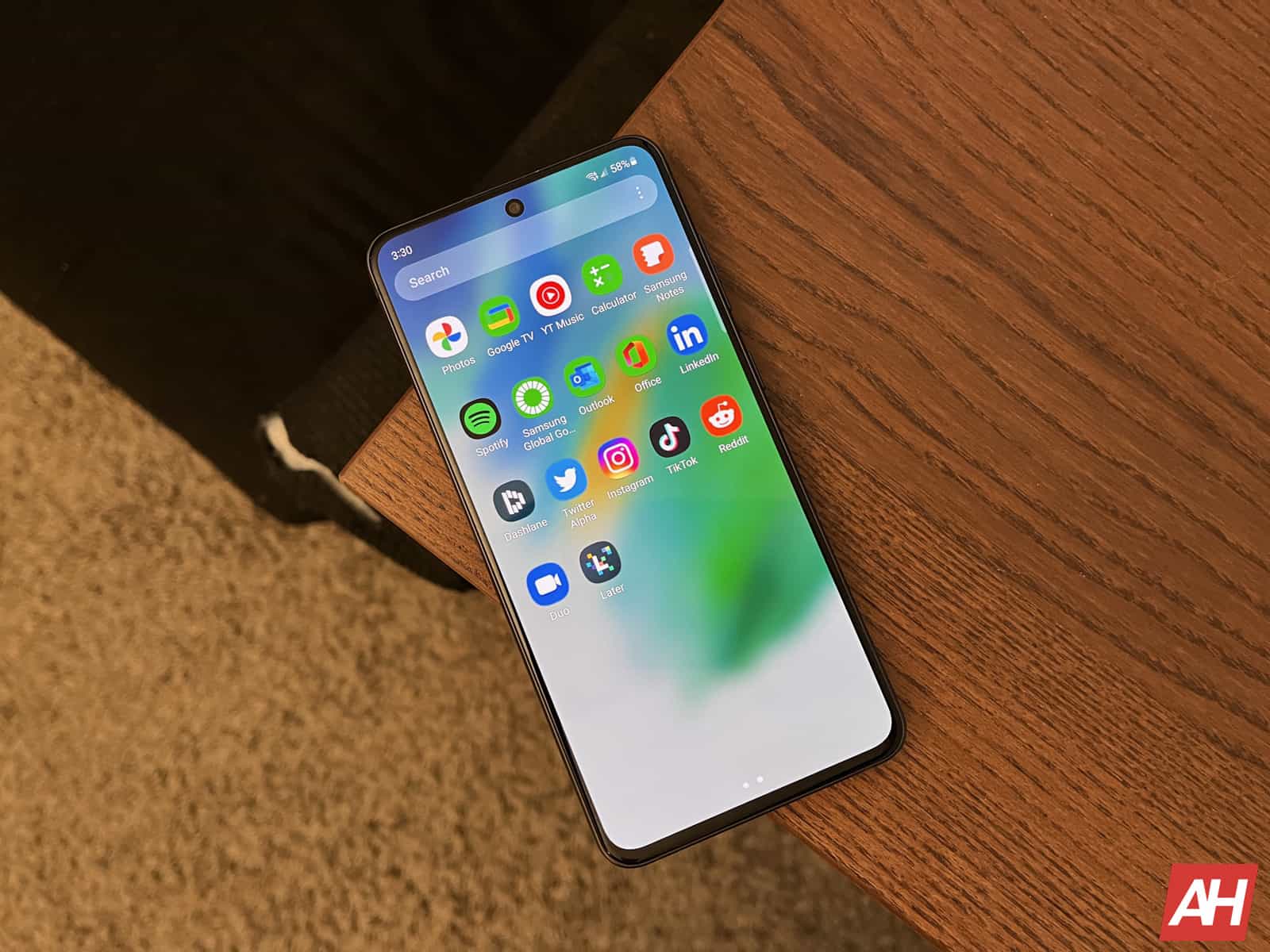 The October 2022 Android security patch is rolling out to Samsung‘s Galaxy S21 FE. The phone is getting the new security update shortly after the Galaxy S22 and Galaxy S21 series. Samsung has yet to detail the latest SMR (Security Maintenance Release).

The Galaxy S21 FE is currently receiving the October SMR in India. The new firmware version for the phone in the country is G990EXXU3CVI8. The build number suggests the Fan Edition device is getting more than just the latest vulnerability fixes. However, the changelog shared by a user on Samsung’s community forums doesn’t mention much. It contains the generic pointer that the update improves the overall stability of the phone. This could mean some software optimizations and bug fixes.

Of course, the Galaxy S21 FE is also getting vulnerability fixes that are part of Samsung’s October SMR. Unfortunately, the company has yet to publish the content of the new security patch. It will likely release the patch notes after Google releases the new ASB (Android Security Bulletin) sometime next week. As always, the latest release should patch a few dozen privacy and security vulnerabilities. We will let you know once we have the detailed information.

Meanwhile, if you’re using the Galaxy S21 FE in India, the October update should now be available to you. Users in other regions will also get the update soon. The OTA (over the air) package weighs just over 240MB, though it may vary according to the region. Rest assured, you will be notified once the update hits your Galaxy S21 FE unit. You can also check manually for updates from the Settings app.

Samsung started rolling out the October security update to its devices earlier this week. The Galaxy S22 series picked up the new SMR first, followed by the Galaxy S21 series. Both phones initially received the update in the US but the company has expanded the rollout to more markets. The Galaxy S21 FE has now joined the party. In the coming days, Samsung will update more Galaxy smartphones and tablets with the new security patch.

Simultaneously, Samsung is also readying Android 13 for its devices, with its One UI 5.0 custom software on top. The company has released multiple beta builds over the past few weeks and is expected to release the stable update in October. The Galaxy S22 series will lead this race too, but others won’t be much far behind. We will keep you posted on all those releases.