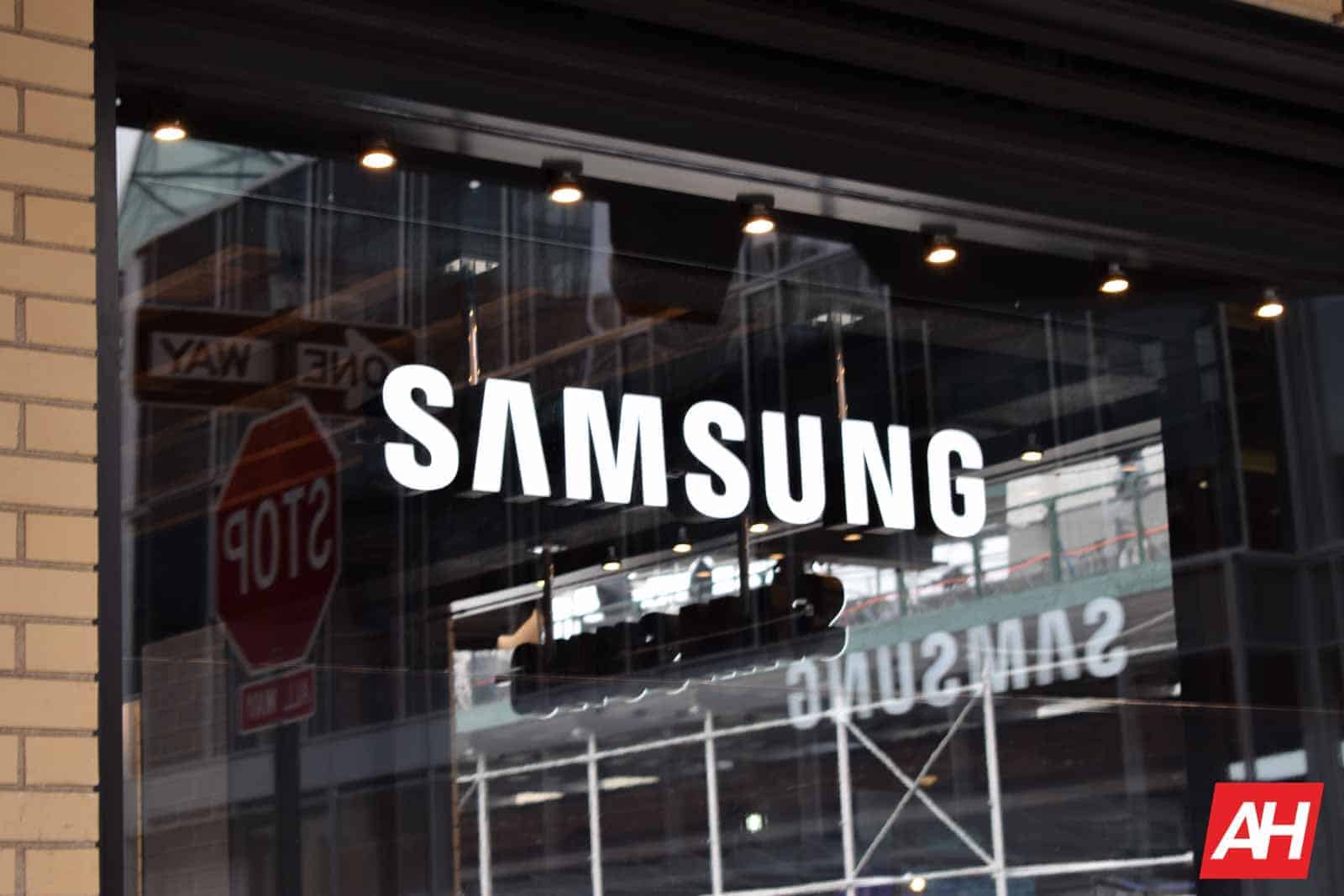 Samsung is expecting 2023 to be a challenging year for its business because of the deteriorating global economic environment. The company’s Vice Chairman and co-CEO Han Jong-hee recently said that the firm is bracing for a rough year ahead. Han, who oversees Samsung’s smartphone and home appliance businesses, was speaking at a press conference on the sidelines of CES 2023.

According to the Samsung executive, multiple factors are affecting its business this year. Perhaps the entire industry is suffering from “the prolonged economic recession, geopolitical tension, supply chain risks, and climate change”. These overlapping crises have caused drastic uncertainty in the market, leading to stalled economic growth. Consumers have become more conscious about their spending, resulting in slugging demand.

The Samsung CEO suggested that 2023 could be a defining year for the success or failure of many companies in the coming years. He said how the company overcomes these crises will determine its immediate future. To that end, the Korean behemoth plans to remain focused on fundamental values while simultaneously innovating and expanding its investment to futuristic technologies such as metaverse and robotics.

Samsung recently invested KRW 59 billion (approx. USD 46 million) in South Korean robot maker Rainbow Robotics. The company also sees a bright future for the metaverse and plans to develop technologies and solutions around it. “As it is with all technologies, it always attracts attention when it first begins. But technology goes to where it is most needed, and I think the metaverse is also in that flow,” Han said during the press briefing. He added that many other tech biggies are actively working on metaverse solutions.

See also  AI may make your Pixel Wallpaper one day

Han’s comments about Samsung’s 2023 outlook came on the same day the Korean behemoth estimated its operating profit in the final three months of 2022 to drop a staggering 70 percent. The company is expecting its profits to drop to KRW 4.3 trillion (approx. USD 3.4 billion) from KRW 13.87 trillion it made a year earlier. Weak demand and low prices for semiconductor chips resulted in this massive profit decline.

The Korean conglomerate is struggling in the smartphone market as well. It reportedly fall short of its flagship sales target last year. One of the biggest reasons for that is Samsung’s failure to penetrate the Chinese market. Its market share in the world’s most populous country is a paltry two percent. Han said the company has figured out the problem and is preparing to launch new products tailored to China in the coming years. Samsung has already formed a China-specific business innovation team.