Samsung today has announced the expansion of its game streaming offerings, adding support for new TV models, as well as adding in more ways to stream. Back when Samsung launched game streaming, it did so with a pretty small selection of TVs and monitors, but expansion was inevitable. This goes for both the hardware and the services users would be able to access games through.

Initially you could stream games through services like Stadia (which will end soon), Xbox Game Pass, Utomik, Luna, and GeForce NOW. Today Samsung is adding game streaming options from two additional services to give people even more ways to play. On top of all that, Samsung is also offering some gaming bundles for people who purchase a new TV from a select number of models. These bundles (which are only good up until the end of the year), will include a free Xbox controller and three months of Xbox Game Pass Ultimate. 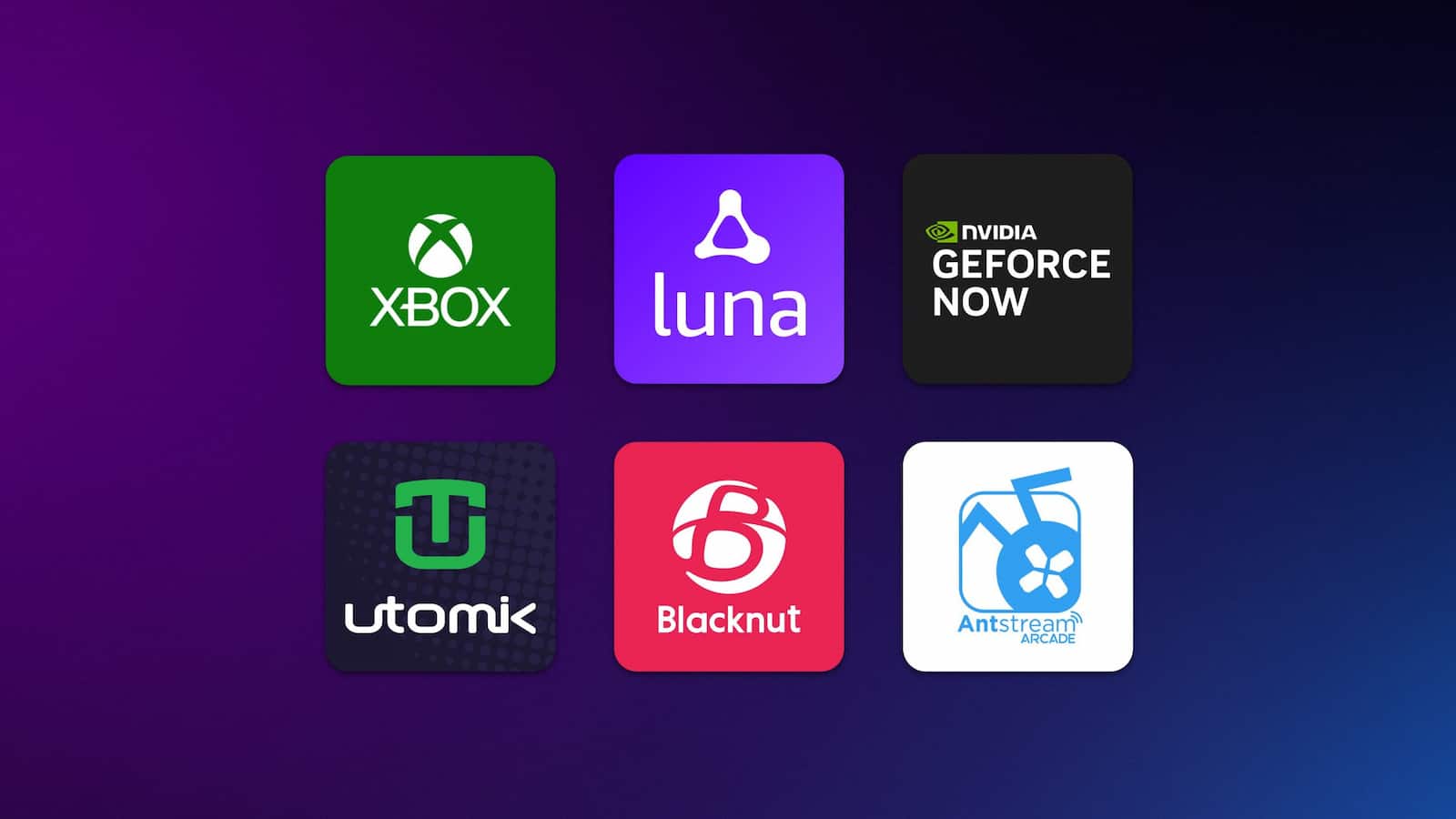 Variety is the spice of life, and it never hurts to have more spice. Samsung is taking that to heart by adding two more game streaming services to the Samsung Gaming Hub, which is available on select TVs and monitors. The two new services, Blacknut and Antstream Arcade, will officially be live for users in 2023.

These will also be accessible on select 2021, 2022, and 2023 TVs and monitors. Blacknut, for the uninitiated, has a catalog of 500+ premium PC and console games. Some titles include Ride 4, Saints Row IV, Rise Son of Rome, Lords of the Fallen, and many more.

As for Antstream Arcade, this service focuses more on what looks like retro arcade classics. There are over 1,500 titles, “from Pac-Man to Mortal Kombat” Samsung says. Samsung also states that select 2021 smart TVs will get access to Samsung Gaming Hub between now and the end of the year.