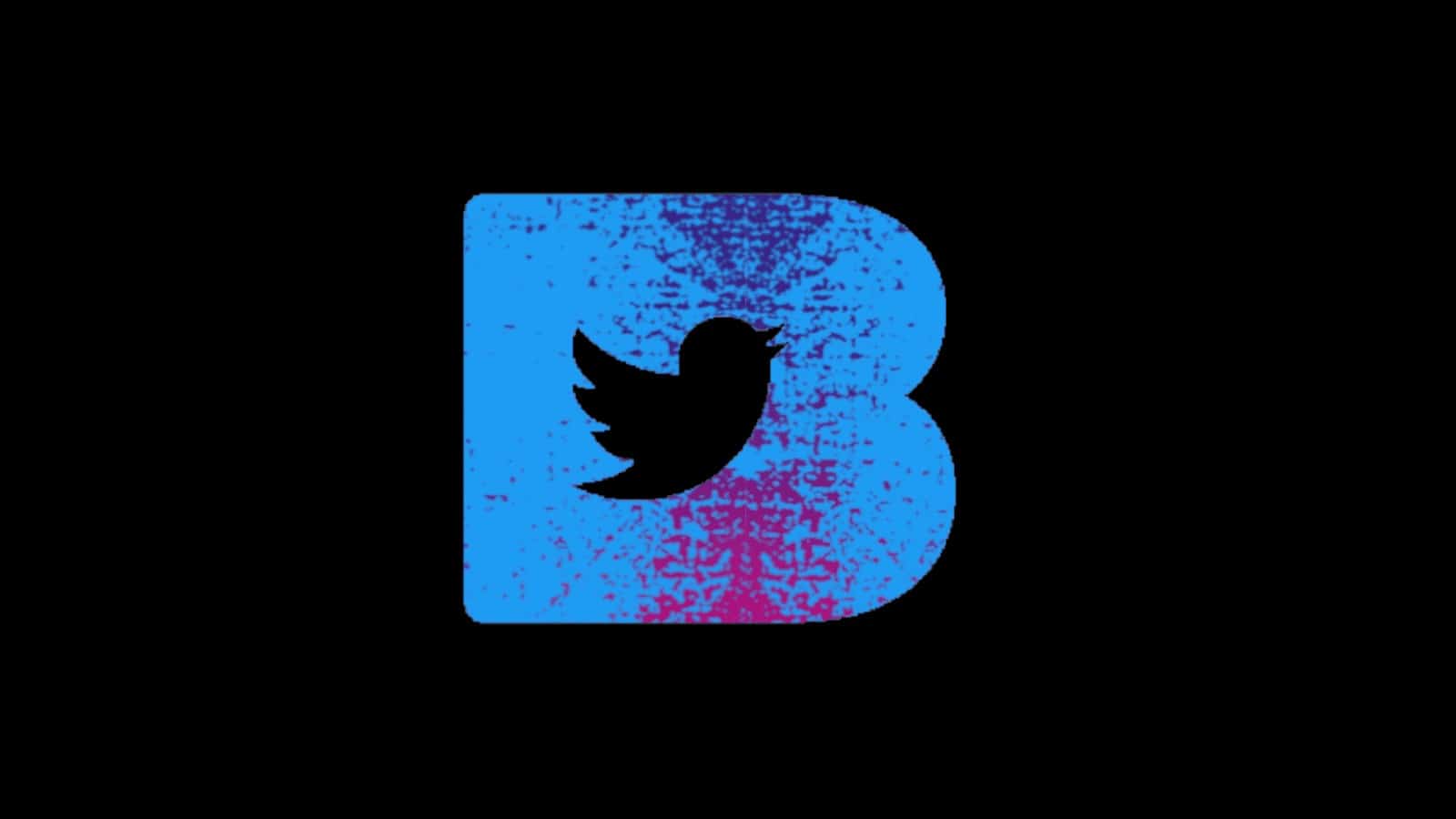 Elon Musk has announced that Twitter Blue verification is coming back on November 29, and that it will be “rock solid”. Well, he technically said the company wants to make sure it’s “rock solid” before it’s released.

So, we’re about two weeks away from its relaunch. The company paused this feature quite recently, as scammers, pranksters, and spammers decided to take advantage of the new policy.

As most of you probably know by now, Elon Musk thought it’s a good idea to allow anyone who buys a Twitter Blue subscription to get the verified checkmark. Many people believed that was a bad idea, but Twitter went ahead with it anyway. That didn’t last long, though.

In any case, Elon Musk did offer some insight into how things will work. He said that verified users will be unable to change their display names without losing their checkmark “until name is confirmed by Twitter to meet Terms of Service”. We may see some additional changes to the whole affair, but let’s wait and see.

Elon Musk wanted to make major changes in a short time span, but he hit roadblocks

Elon Musk wanted to make too many changes in a short time span, which caused quite an uproar. Granted, he did say that we’ll see a lot of changes moving forward, but that not all of them will stick around.

Twitter was seemingly losing $4 million a day, and Elon Musk needs to change that. The Twitter Blue subscription is the way to do that, well, one of the ways.

The platform is also having problems making sure the advertisers stick around, it seems. That was an issue even before paid verification launched, but things got even messier once the problems started.

Twitter is still a hot topic, and it will be interesting to see what will happen moving forward. Elon Musk has big plans for the platform, but let’s see if things will pan out.