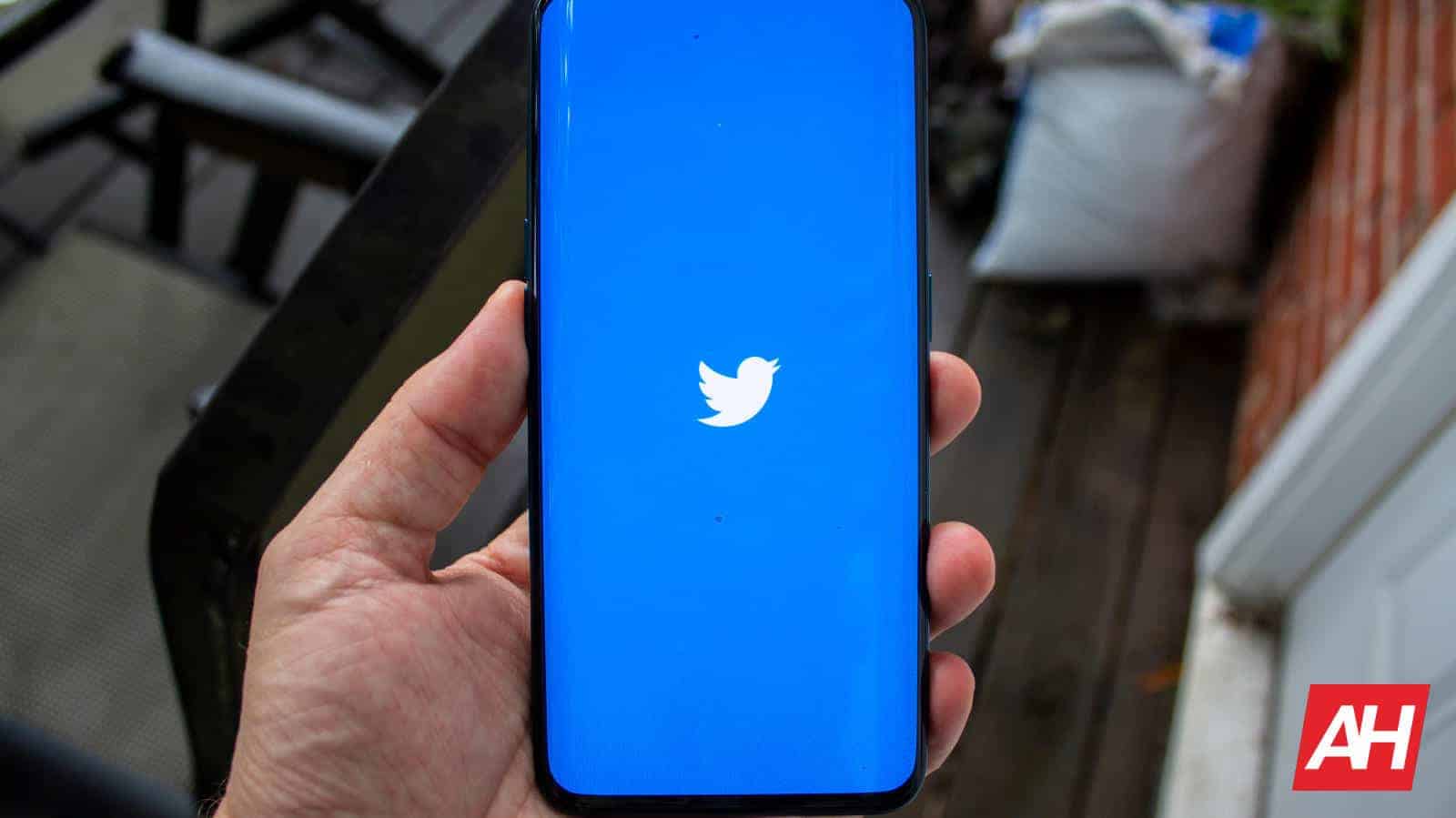 Twitter hasn’t been the same since Elon Musk’s takeover last month. Well, it’s not like the platform has undergone massive changes in terms of functionality and usability. But researchers claim Twitter conversations have degraded in the Musk era. Many users feel it’s now all downhill for the social network behemoth, and are fleeing to rival platforms such as Mastodon. Unfortunately, none of the alternatives is a viable substitute for Twitter just yet. And that means some users can’t quit even if they want to.

Elon Musk began his Twitter reign by selling the coveted verification checkmark. The “blue tick” was made available to anyone who subscribes to the company’s $8-a-month Twitter Blue service. But the plan failed miserably, forcing Twitter to completely withdraw Blue, for the time being. Musk, meanwhile, continued his trial-and-error method for new Twitter features. And amid all this, he also, allegedly, fired about 50 percent of full-time employees and 80 percent of contract workers from the company, while banning remote work for those who stayed.

A string of departures followed. Several top executives left Twitter because of Musk’s chaotic leadership. Even advertisers started fleeing the platform as the threats of legal troubles and bankruptcy started emerging. There’s already a class-action lawsuit against Must for the mass layoff while the FTC is also monitoring the developments with “deep concern”. Unsurprisingly, several users decided to move on from Twitter as well, with Mastodon being the preferred destination for most of them.

A decentralized platform founded back in 2016, Mastodon first came into the scene in April this year when Musk’s Twitter buyout was announced. Following a small uptick in new users around then, the platform is growing rapidly since the takeover was completed last month. According to founder Eugen Rochko, Mastodon gained nearly half a million new users between October 27 and November 6, almost doubling its monthly active users. Daily traffic on Mastodon servers increased more than four times during this period.

Unfortunately, Mastodon is still too small, and that means not everyone is ready to make the jump. Many people have established themselves on Twitter and are worried that they can replicate that fan following on other platforms should they ditch the former. For example, Beth Hyman, who runs an animal sanctuary in New York, uses her “Crouton & Friends” Twitter account as a primary source of donations for the sanctuary (via). The account has over 65,000 followers, which wouldn’t be easy to replicate on Mastodon.

Likewise, Harvard epidemiologist Eric Feigl-Ding has more than 700,000 followers on Twitter. He went viral for tweeting about the potential threats of the coronavirus in early 2020, several weeks before the pandemic swept the world. He now promotes public health policy and debunks coronavirus misinformation on his Twitter account. Moving to Mastodon or other platforms will mean he’ll have to start from scratch again. And it isn’t easy.

That said, while it may not be looking good for Twitter at the moment, it isn’t a hellscape either. Elon Musk could still gather the pieces and get the social network on track again. But maybe picking up petty fights with Senators will not help his cause. Maybe he should focus on cleaning up the mess rather than announcing a flurry of new features and changes. We will have to wait and see how Twitter develops under the new owner.