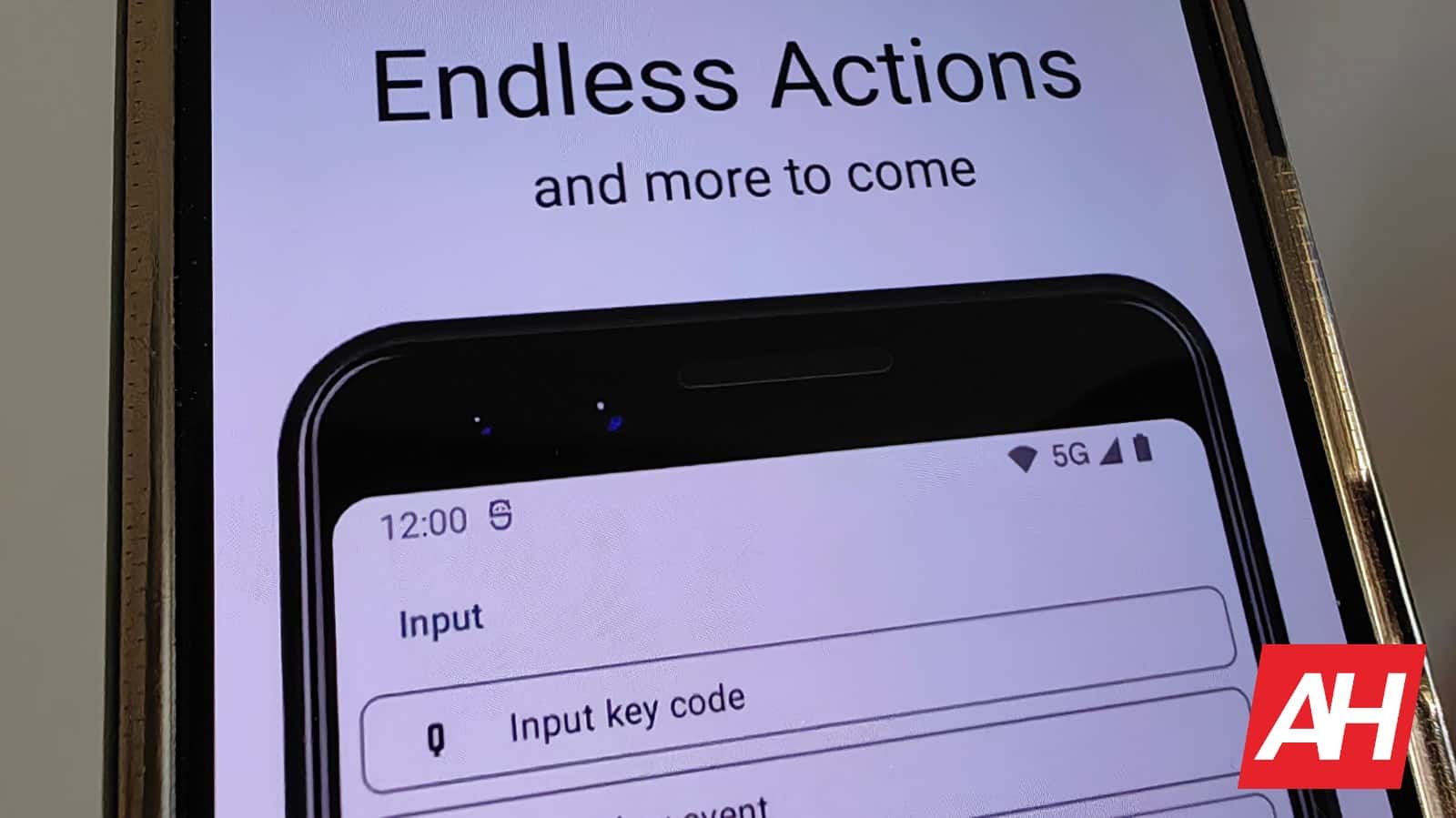 Android is a very customizable platform, that’s not a secret. If a function is not included in your phone from the get-go, there’s a good chance you can make it happen by installing an app. For example, if you don’t like hardware button shortcuts on your phone (if it has any), you can change that. The Key Mapper app allows you to remap hardware buttons on your phone.

This app is completely free, so you can try it out if you want. There are quite a few combinations that you can use. You can, for example, use the double-tap volume down button to do a specific thing, and do the same thing for the volume up button. You can also do a combo between the two, and so on.

It doesn’t stop there, though. Key Mapper allows you to remap fingerprint gestures on some phones, volume buttons, navigation buttons, Bluetooth & wired keyboards, and even buttons on other connected devices.

Now, the developer doesn’t guarantee it will work on any device, of course. The app does seem to do a good job for most things. Just remember, this app is for remapping hardware buttons only.

Each trigger can have multiple actions

Each trigger you set can have multiple actions. The keys can even be set to be pressed at the same time, or one after another in a sequence, and the app should pick that up. You can also use a set of “constraints”, so that the use of those keys has effect only in some situations.

Do note that these shortcuts do not work when the screen is off. You’ll need to be actively using your phone aka the screen will have to be on, in order for this app to do its thing.

Sounds good? Well, you can try the app now, as it’s free. We’ve included the Google Play Store link below, along with some screenshots of the app’s UI.