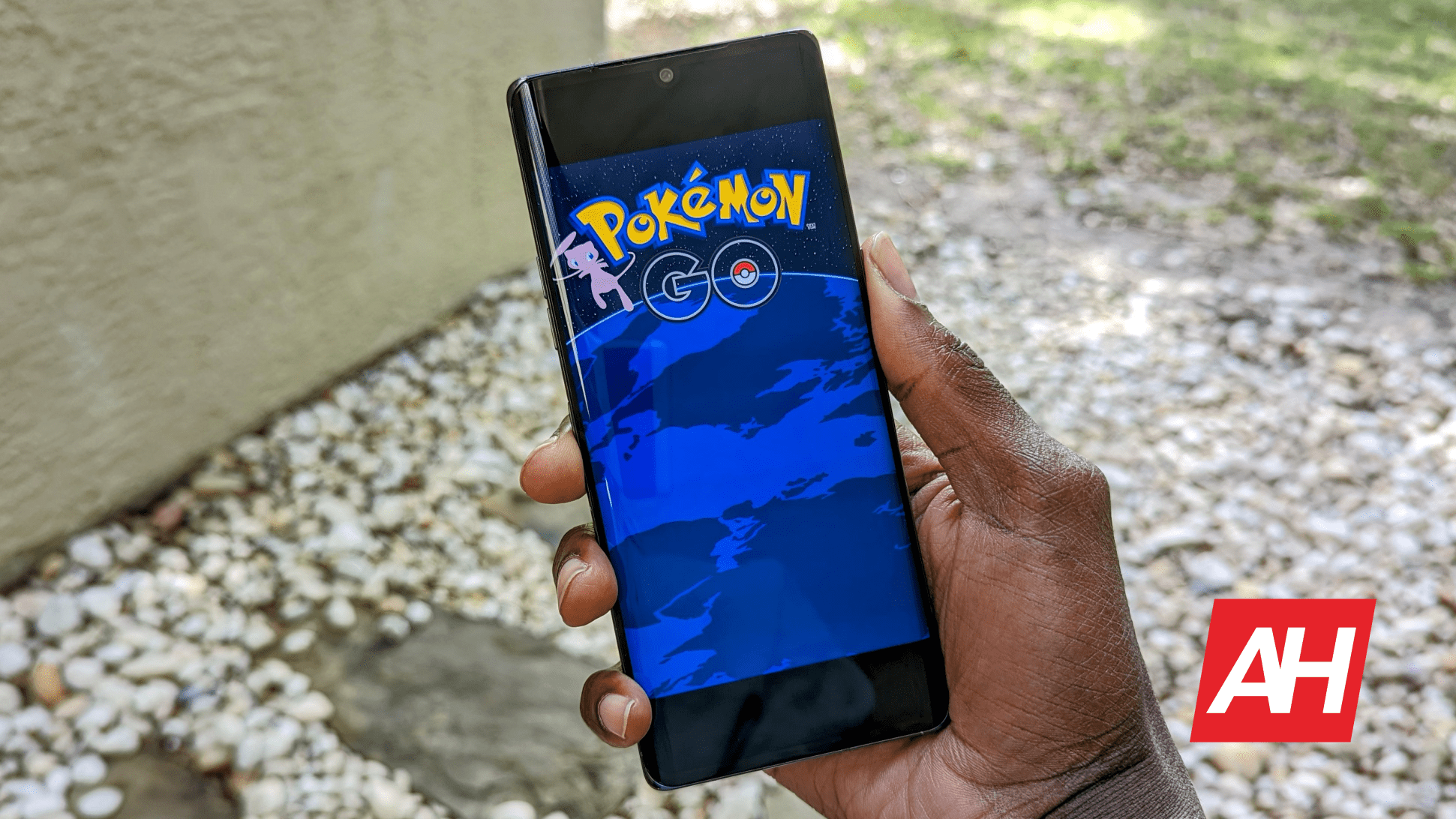 Pokemon Go was an international sensation when it launched back in the Summer of 2016. While it celebrated its sixth birthday a couple of years ago, the app is still really popular among players. Pokemon Go raked in more than $4.5 billion in revenue over its lifetime.

We’re all used to free mobile games bringing in tons of money. This is either through ad revenue, loot crates, or gacha pulls. Games like Genshin Impact are prime examples of major profitable mobile titles- on average according to Sensor Tower, Genshin makes about $6 million every day.

Pokemon Go was a smash hit when it hit the market. Not only was it popular, but it created a bit of a cultural shift. People were brandishing the colors they chose for their characters, heading outside more, and going to all sorts of different locations. The game was so popular that it had a positive impact on the portable charger market.

There are tons of older apps that still populate the top charts in the app stores, and Pokemon Go is one of them. At the moment, Pokemon Go is the 11th highest grossing game on the Play Store, and it’s the fifth most popular strategy game on the Apple App Store.

According to Safe Betting Sites, Pokemon Go has brought in more than $4.5 billion since its release. It’s definitely the company’s most popular game. Before then, not too many people knew about Niantic. The company developed Ingress more than five years before, but it wasn’t as popular.

The game recently had its Season of Light event that granted people all sorts of prizes. This included more Clefairies and psychic pokemon. That definitely added to the game’s revenue. As Niantic deals with its current financial hardship, you can bet that the money gained from Pokemon Go is helping things out.