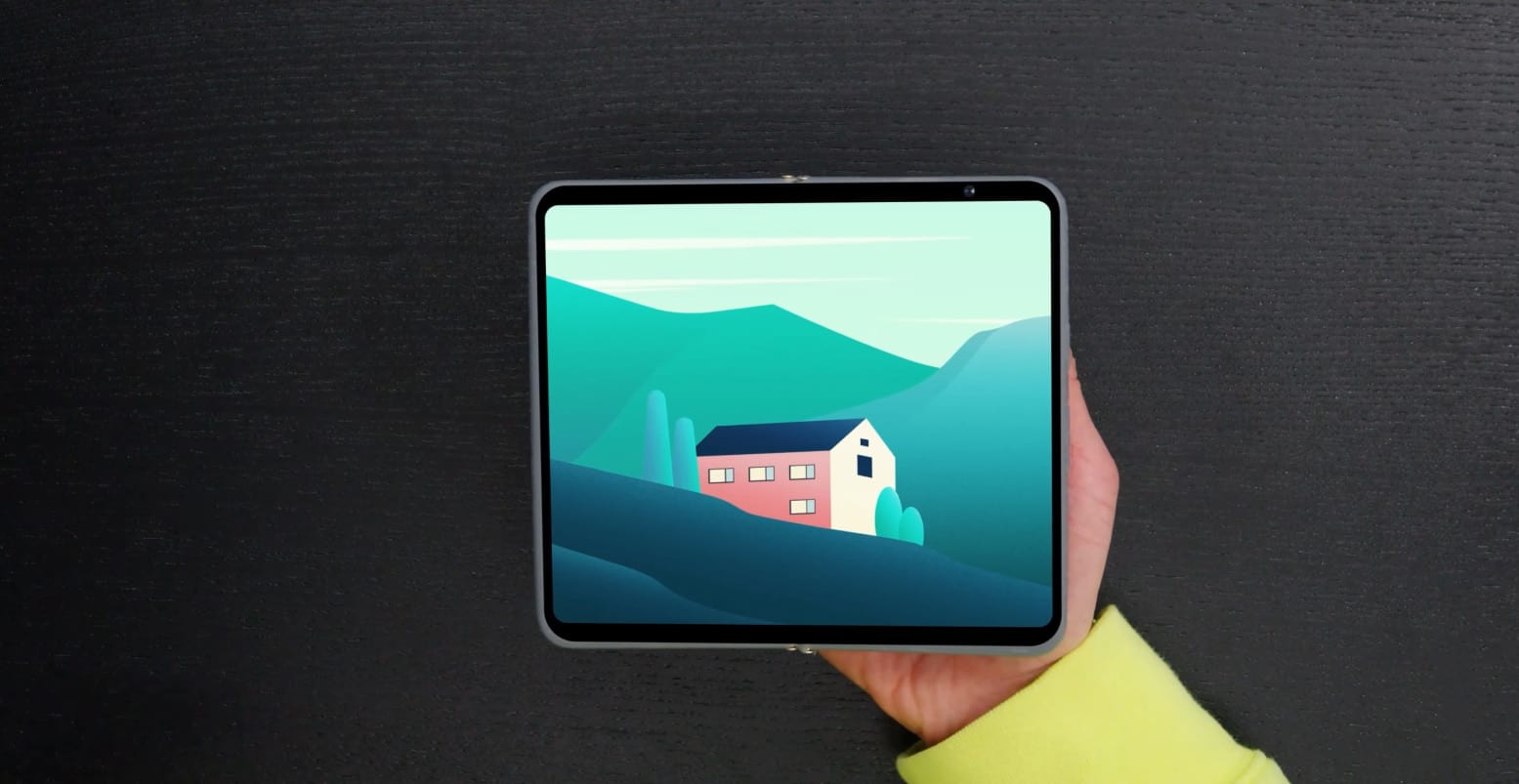 The design of the Pixel Fold may have just been revealed (to a degree), thanks to a mockup shown off in a recent video. YouTube content creator Dave2D has what is allegedly a plastic mockup of the upcoming Pixel Fold device. It’s just a piece of plastic, and that, doesn’t really sound all that exciting. But what’s interesting is that the mockup is said to have all the accurate dimensions of the real phone when it launches.

What’s more, is that it has the basic detailing and shape of the final product. Including a camera cutout for the front-facing camera sensor, the bump for the rear camera array, rounded edges, you name it. While this isn’t the same as seeing marketing photos or a leaked version of the real thing, it does allow you a better idea of what you’re going to see.

The Pixel Fold mockup is consistent with previous leaks

This alleged mockup may not show off the phone proper. But the general shape and detailing is consistent with past leaks. Designs that have shown up prior to this mockup video have the same details in all the same places. So that is a good indicator that this is probably what the phone’s overall design is going to be.

What’s more important is the dimensions. According to Dave2D, these accurate measurements. With the phone being just 5.7mm thin when measured unfolded. That means when folded the device should be around 11.4mm. Though keep in mind things can always change. The phone is also supposed to be using a hinge design that is closer to what you find on the Oppo Find N. With less of a gap (or perhaps no gap) between the two sides of the inside display when folded.

Dave2D also mentions that the outer display is supposed to be shorter and wider than the one on the Samsung Galaxy Z Fold 4. There’s not a whole lot else of note. But it does at least lend more evidence to the design shown in previous leaks. Which is good news for anyone who likes that design.