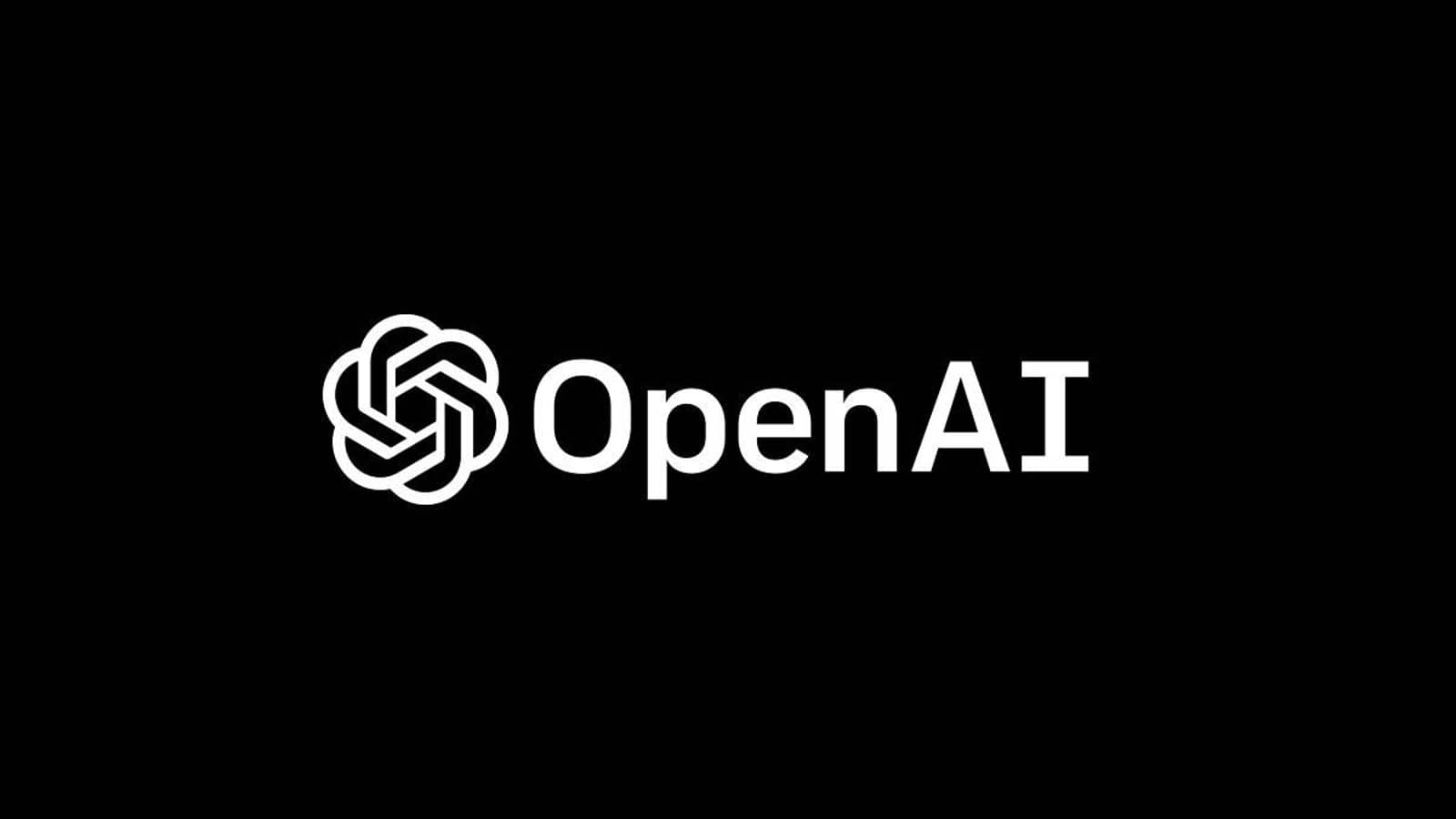 ChatGPT’s popularity has surged in the past month, largely thanks to the free services it offers. However, unrestricted free access to the chatbot may be ending as OpenAI has announced plans to monetize the service by introducing a paid “ChatGPT Professional” tier, available for $42.

According to users who have been granted early access to the pro tier, the service offers faster response speeds, more reliable access, and “priority access to new features.” However, ChatGPT will still have a free option, which will be “available when demand is low.” It is not yet clear when the “low” demand might be, but if the descriptions of the two ChatGPT plans are accurate, it would imply that free users may not be able to access the service during popular times of the day.

OpenAI has not yet made an official confirmation about the pro tier, leaving some confusion among users about its legitimacy. However, the recent opening of an official waitlist for a professional version of ChatGPT suggests that the release of a paid tier is imminent.

Here’s how ChatGPT Pro works! A lot of users were asking me for proof, so I decided to make a video. pic.twitter.com/QYNn3pRnxI

While some businesses and users would be willing to pay $42 for the premium version, most users from the official ChatGPT Discord server have expressed their anger and disappointment over the $42 price tag.

One user commented, “if it made me money, I could justify the $42/mo but in my country, this is a good percentage of the minimum wage.” Another said, “42 USD is not too much for peeps who are heavy users and wish to become ‘superhuman’ with the help of AI.”

However, it is important to note this is an early experimental program and the features and pricing could change before the official launch of ChatGPT Professional. OpenAI has not yet made paid pro access generally available at this time. Therefore, it is important to wait for official announcements and confirmations from OpenAI before making any decisions about purchasing the service.