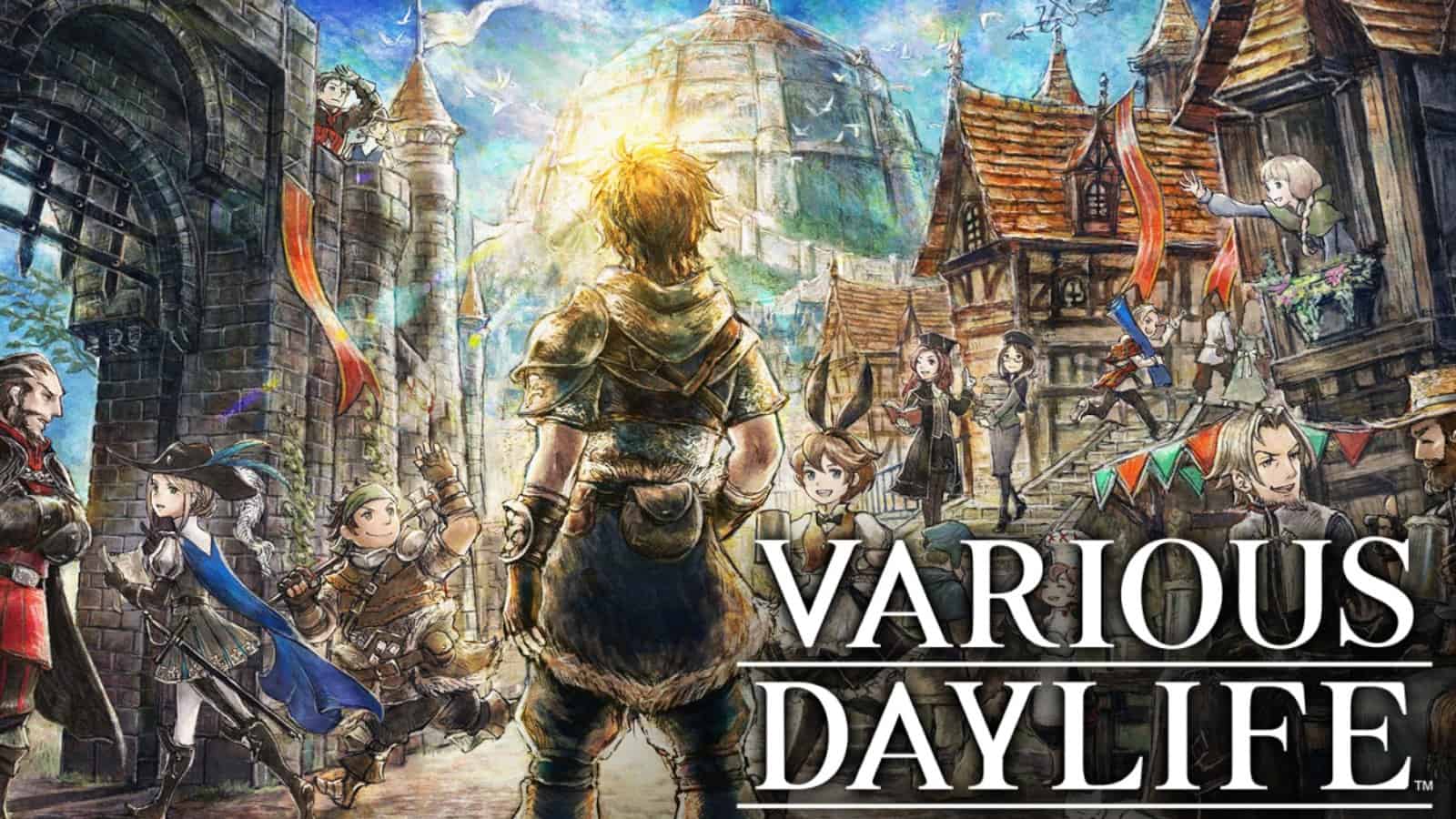 We all still remember the buzz surrounding Octopath Traveler: Champion of the Continent. It brought the spirit of the franchise to the small screens. Now, the company behind that game, Square Enix, just released its newer RPG adventure, Various Daylife, to the Play Store and iOS.

To be clear, this game is new to the Play Store. Square Enix released this game to Apple Arcade back in 2019. Then in 2021, the company pulled the game from Apple Arcade and released it on the PS4, PC, and Nintendo Switch. Now, the game is available on the Google Play Store and for non-Apple Arcade users.

Since this is game is made by the same masterminds behind Octopath Traveler, you know that this is a true-to-form JRPG. It comes complete with characters straight out of “Anime world.”

So, what’s the deal with Various Daylife? Well, this game has a strong emphasis on exploration. The story goes that it’s the year 211 in the Imperial Era, and a new continent named Antoecia was just discovered. You’ll gather a band of travelers to explore each corner of the new continent.

It’s like an RPG mixed with a life sim. You have classic RPG elements like leveling up your characters and battling monsters. As you perform certain tasks, you’ll gain in the strength and magic departments.

However, it’s not all swords and spells. Since there’s an emphasis, on traveling and exploring, you’ll need to focus on surviving. This will include keeping track of your food rations, camping gear, and items. You’ll need to make sure that you prepare food properly and avoid spoiled food. You’ll need to take of your characters.

As for your character, you’ll be able to choose from over 20 different job types. There are jobs like knight and warrior, but there are also less battle-centric jobs like cook, secretary, server, and more. You’ll build up your skills by doing various jobs as your character.

As for the battle system, Various Daylife has a turn-based battle system. It’d remind people of the Fantasy Star where the enemies are the only characters on the screen. Each of your characters is represented as avatars on the bottom.

How much does this game cost?

The cost is what will turn most people. You can pick up Various Daylife on the Google Play Store for a hefty $20.99. That’s a lot compared to most apps out there, but Square Enix has a habit of selling mobile games at a premium. The game will cost more on consoles/PC. In any case, if you want to pick up this game, just know that you’re looking at an over 1GB download.