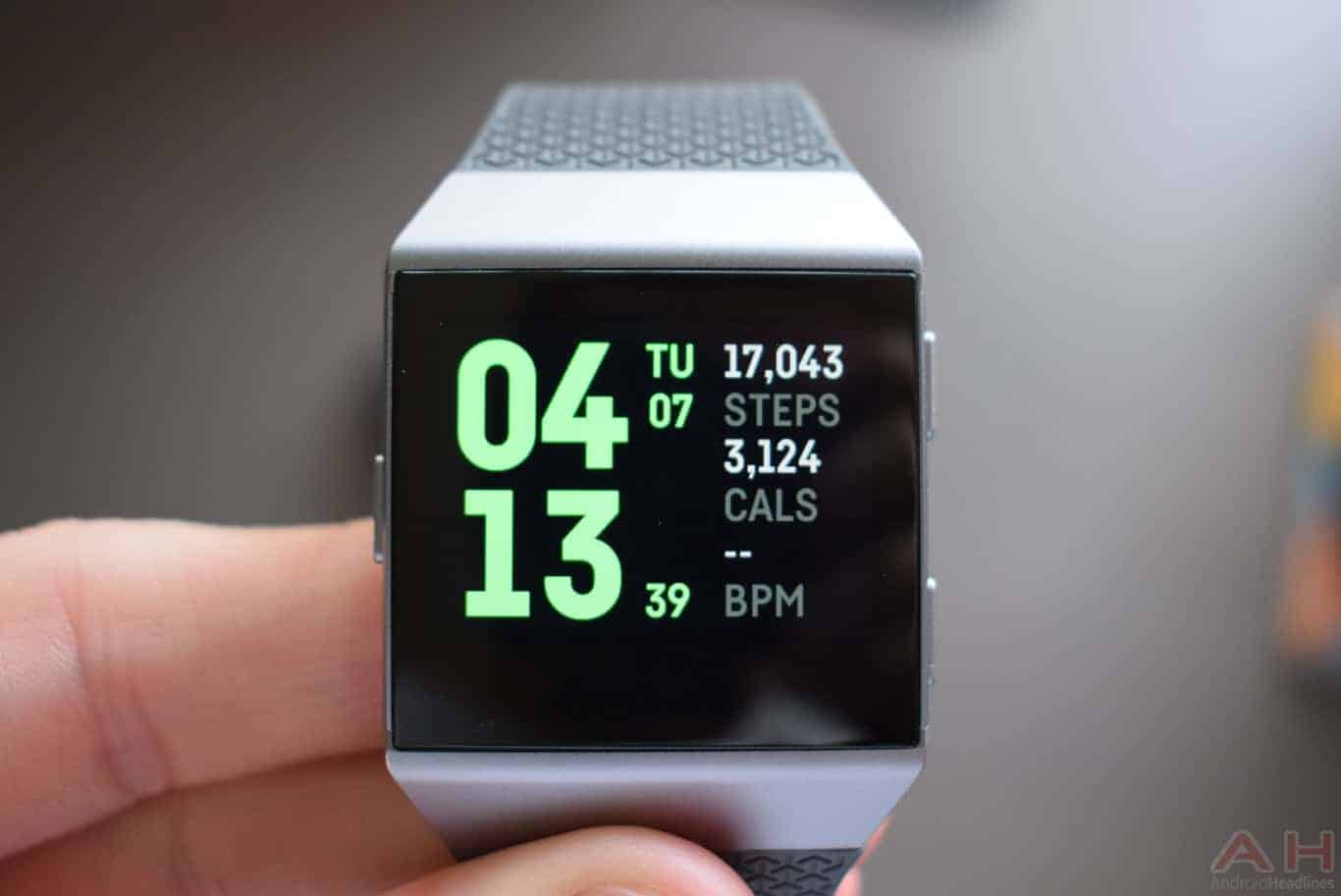 Former President of the United States, Barack Obama is known for his love for Fitbit smartwatches. Obama first started using the Fitbit Surge, which was released back in 2014, before switching to the Fitbit Ionic.

Former President Obama is on a campaign trail ahead of the midterms and he still wears his Fitbit Ionic, which was recalled due to burn risks. As seen in a recent public appearance, and has no plans of switching soon.

Launched back in 2017, Fitbit Ionic was the second smartwatch from Fitbit to come with a colored display and the first watch to run Fitbit OS. The watch had 2.5GB of internal storage, which could store up to 300 pieces of music.

The Fitbit Ionic included a suite of health-tracking features. These were built-in GPS tracking, unlike the Blaze, which depended on the signal from a nearby smartphone. The watch was water resistant up to 50 meters. Which meant Fitbit added a swim mode that can detect calories burned, time elapsed and laps. The new Run Detect feature meant the Ionic was smart enough to know when you’re taking a break. The watch could automatically stop and start tracking a run, swim or cycle by sensing the status of your movement.

Starting at $299, the Ionic was Fitbit’s first well-rounded smartwatch and a direct competitor to the Apple watch series 3.

Why was the Ionic Recalled?

After the initial success of the Ionic, Fitbit started receiving reports of burn injuries among its users. Upon further investigation, it was found that the battery in the Fitbit Ionic was overheating, according to the CPSC. Therefore, in March 2022, there was a worldwide recall of the 1.7 million Ionics that were sold.

Fitbit asked its users to stop using the watch immediately and contact Fitbit to receive prepaid packaging to return the device. Fitbit issued all the consumers a refund of $299. Giving participating consumers a discount code for 40% off on select Fitbit devices, bands, and services.