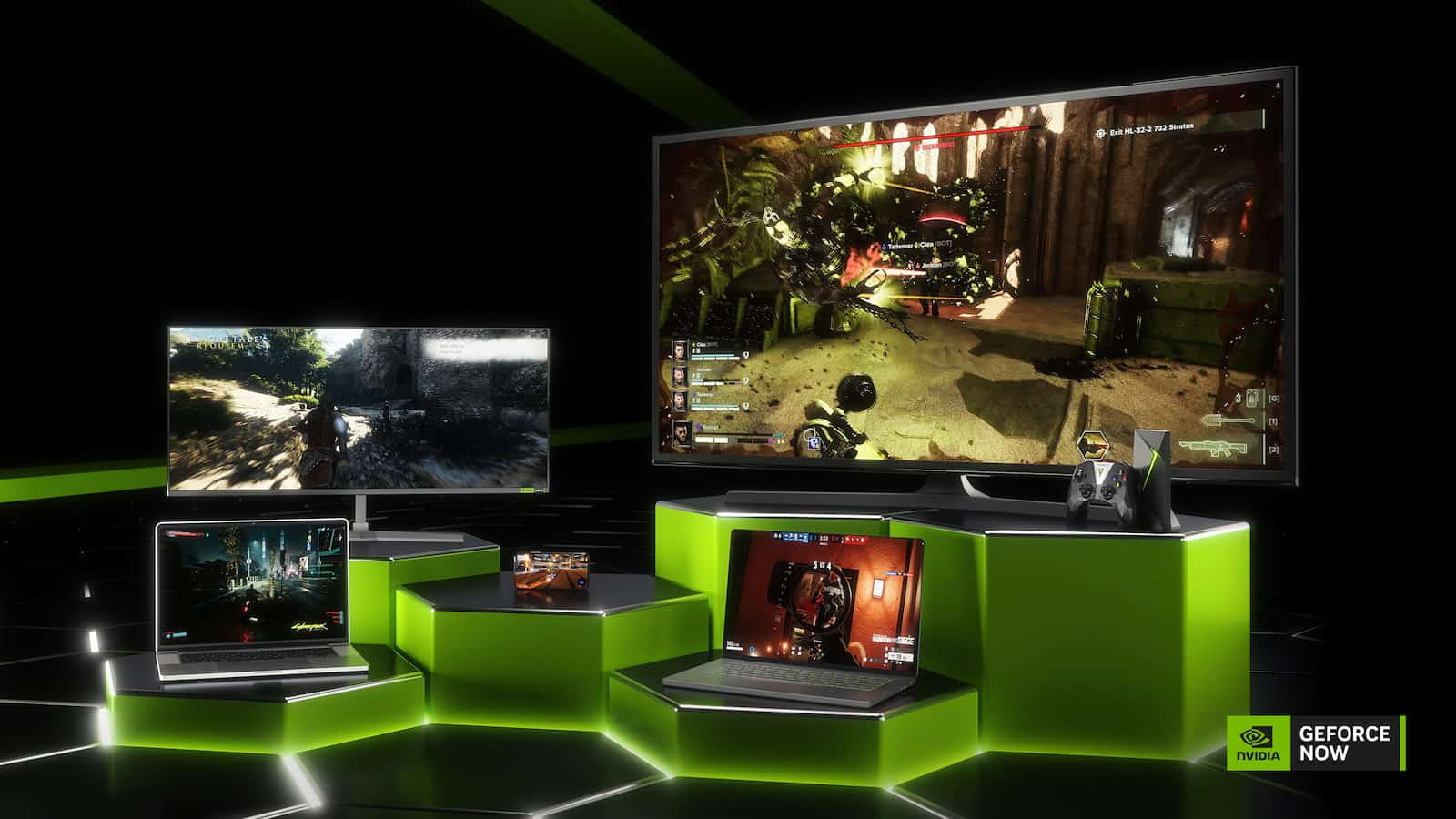 All of that goes live today. Opening up access to game streaming with NVIDIA Reflex featuring DLSS 3 (in supported games), ultrawide monitor support, up to 240fps, and of course all the performance an RTX 4080 GPU can muster.

It’s a big step up for GeForce NOW subscribers. There are some things to keep in mind though. While the RTX 4080 SuperPOD rollout begins today, users are still subject to availability. What’s more, you may not actually be able to take advantage of all the features. It will depend on your setup. Some things, like the 240fps, also only work with FHD resolution or lower. If you’re bumping things up to QHD or UHD, the max frame rate will be 120fps.

That being said, users can play around with the settings to check the best configuration for their setup.

Alongside the RTX 4080 SuperPOD rollout, GeForce NOW gets 11 new games The rollout of new powerful hardware is definitely an exciting moment for subscribers. But it’s not the only thing coming to GeForce NOW today. As is customary every Thursday, NVIDIA is adding new games to the service that you can play in the cloud.